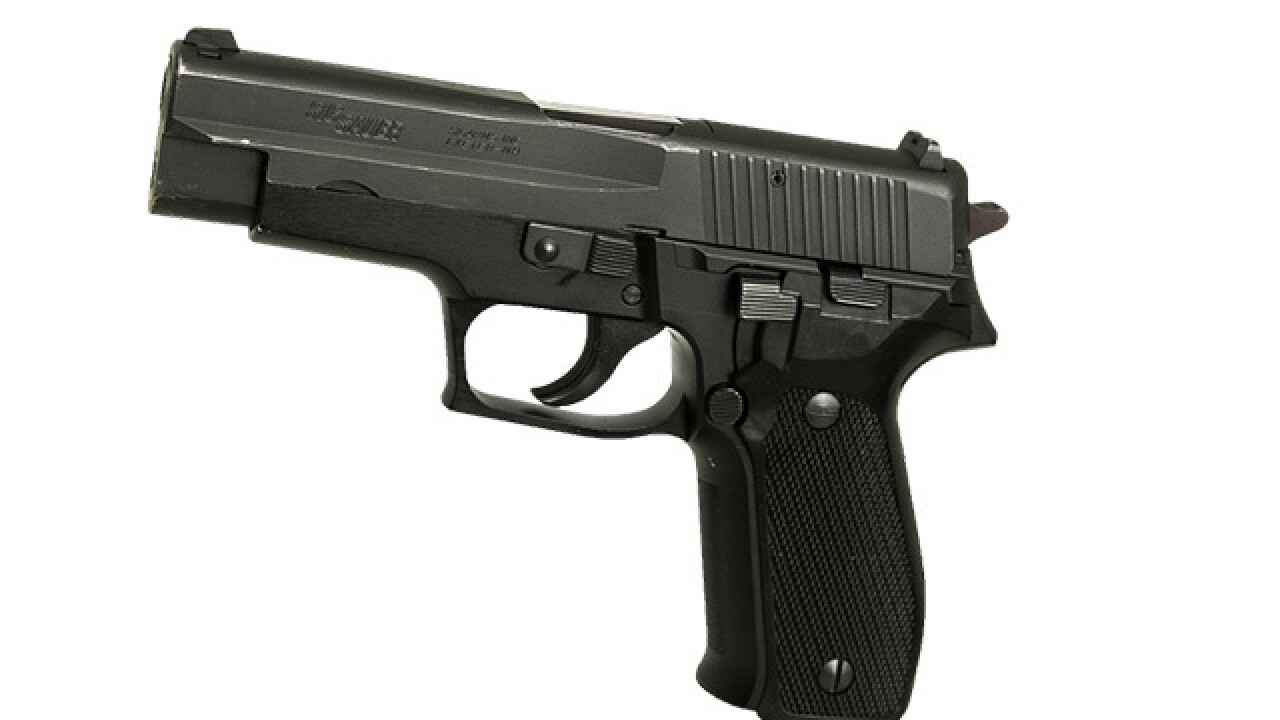 CLEVELAND — Despite what is circulating on social media, Geauga County Sheriff Scott Hildenbrand put the rumors to rest in a Facebook post to let the public know that you can wear a mask as a valid Concealed Carry Weapon (CCW) License holder.

The sheriff’s office has received several calls about whether it’s legal or illegal for a valid CCW holder to carry a weapon while wearing a mask.

Read more on Ohio's law regarding Carrying Concealed Weapons here. It makes no mention of prohibiting face masks or face coverings of any kind.

These baseless claims are being widely circulated in many states that have enacted some form of face mask mandate, and sheriffs in other parts of the country have also taken to social media to dispel them. The nonpartisan accuracy watchdog FactCheck.org states that while concealed carry laws vary state-to-state, they found no examples of a CCW law that would run afoul of a face mask mandate.

“This issue is largely the product of either the paranoid element that exists in part of the American gun community or the malicious element that also exists in part of the gun community that often seeks to divide Americans, which is particularly reprehensible at this stressful time," John Donohue, a professor at Stanford Law School who has studied CCW law, told FactCheck.org via email. “If you are lawfully carrying a concealed weapon, no one will know, so the mask will be a non-issue. If you are wearing a mask to protect your health or that of others, you cannot be prosecuted. The only problem that would occur would be if you are trying to conceal your identity to commit a crime, in which case you are a criminal and should be arrested.”