Land with Lake Erie, downtown views transferred to a developer for mixed-use development 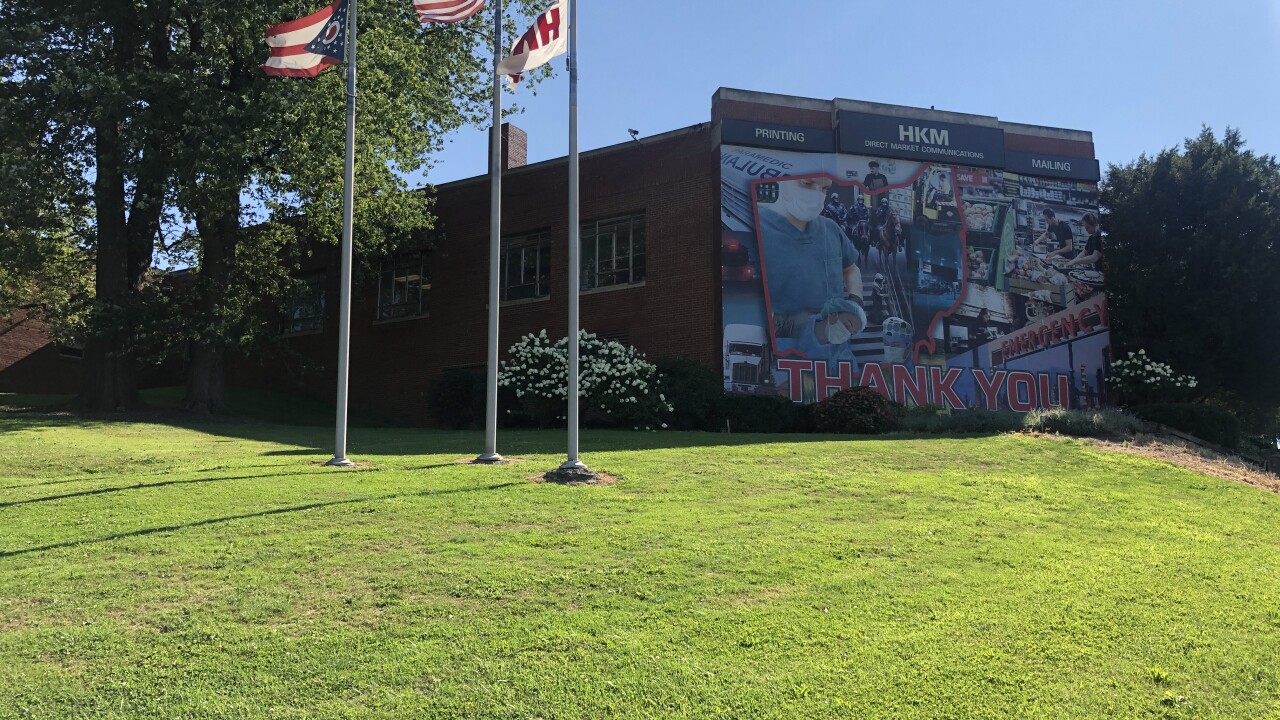 CLEVELAND — Westlake-based Carnegie Management and Development Corp. is taking control of HKM Direct Market Communications’ building at 5501 Cass Avenue in Cleveland with plans for some kind of mixed-use development in mind.

Carnegie Director of Business Development Rustom Khouri III tells News 5 they were drawn to the location, two short blocks from Detroit Avenue and West 58th Avenue, because of its views of the lake, downtown, and the potential of the Detroit Shoreway neighborhood.

Khouri said HKM still has a five-year lease, giving the developer “time to really be thoughtful and determine what is the highest and best use” for the property.

He says they are likely to pursue some combination of retail, office space, and/or residential development depending on what would fit the best in the existing neighborhood. HKM’s owners, Scott and Rob Durham, could play a role in that analysis because the Durham family is, “someone we know knows the neighborhood and has been in the neighborhood for a long time,” said Khouri.

The land is a block away from both Tina’s Nite Club and Parkview Nite Club, but also slightly farther away from The Edison at Gordon Square and other clusters of townhomes.

The hillside between the building and Lakefront Bikeway is part of the land transfer and could be part of the future development, potentially expanding the footprint of the existing building.

They run from Webb Road to Cove Ave, covering more than two miles on both sides of the road with room for street parking along the way.

There is still a 1.25 mile gap in bike infrastructure from Cove Road in Lakewood to the beginning of the trail at Edgewater Park in Cleveland.

See Bike Cleveland's video explaining how to use the bike boxes in Lakewood below: