Pulling back the curtain on kindness viral video craze

What's really going on in those moments 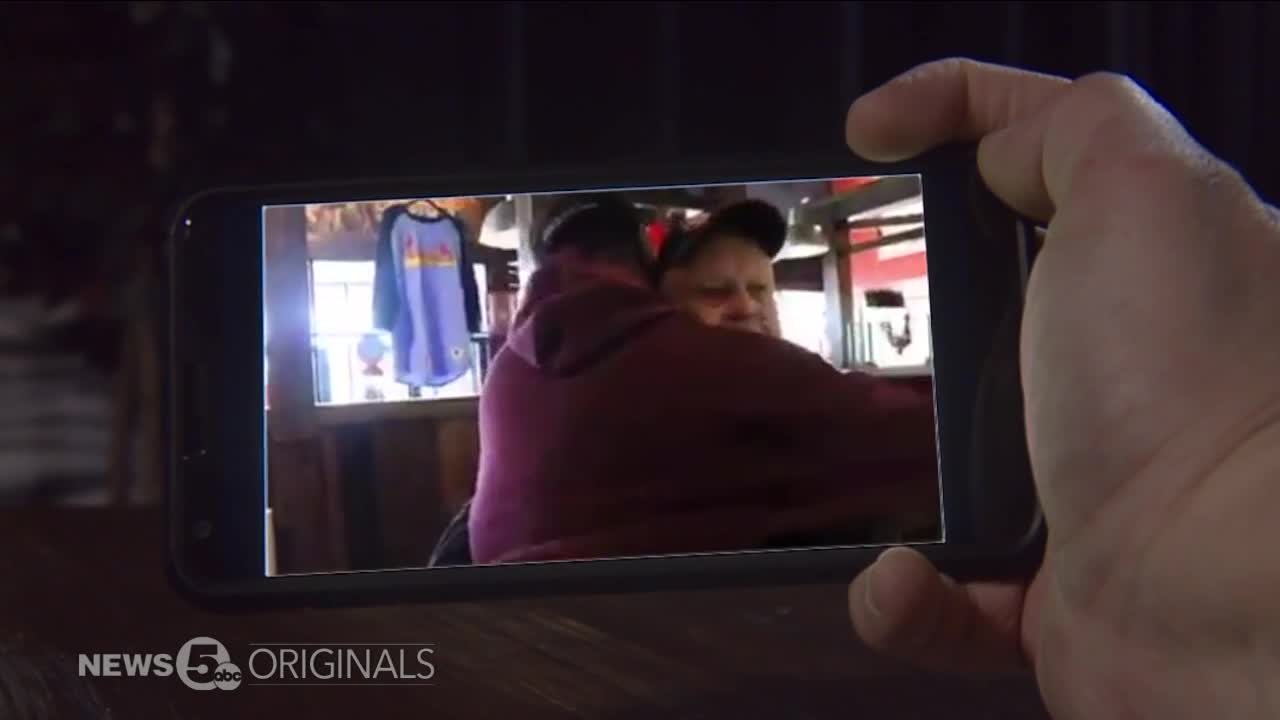 We've all seen the viral videos that leave a lump in our throats or a tear in our eye. News 5's Mike Brookbank spoke to experts about why these sometimes mundane moments go viral, and whether that's actually a good thing. 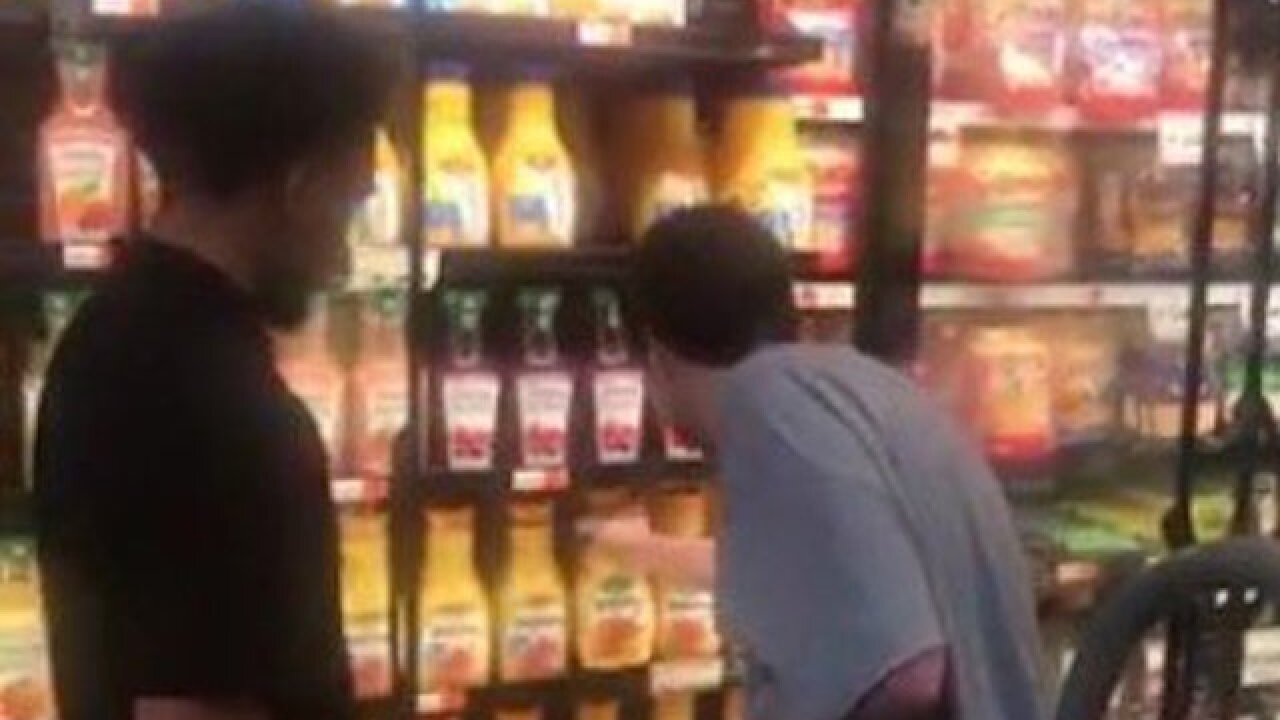 CLEVELAND — As we prepare to gather around the table to give thanks with family and friends, a feeling of gratitude and goodwill will be in the air.

A similar kindness is at the center of a growing trend on social media. We've all seen the viral videos that leave a lump in our throats or a tear in our eye.

A grocery store employee extending a kind gesture to an autistic teen wanting to stock the shelves himself.

An unlikely pair connecting in an airport concourse.

A hotel clerk showing a young guest with autism how to do card tricks.

They're the videos and pictures of human interaction flooding social media.

"It's literally in the palm of our hands and it makes us feel good, we need it," said Ricky Smith, Random Acts of Kindness Everywhere founder.

In a splintered society, with mounting stress for many, Smith said it's in these moments you find a sense of hope.

As we've seen many times before, there's often a cell phone within view of that kindness.

"If I do something nice to you and it gets captured that's kind of cool that randomly it did, so this person, it's almost like a lottery for kindness if you will," said Smith.

Why are seemingly mundane everyday moments, like a young girl asking a teacher to put her hair in a pony tail, getting catapulted into viral status?

There's not a lot of research out there to answer that question.

"What we know is that individuals are interested in something called emotional convergence or the idea of individuals feeling what I am feeling," said Adrianne Fletcher.

"When we see individuals with clear differences engaging in a very human way, it does restore hope in humanity and we do want to pass that peace on," said Fletcher.

While there may be winners, critics believe there are also losers in this latest trend.

"It's hard for me to get the warm fuzzies and leave it there," Fletcher said.

Fletcher said many of these "feel good" moments stem from systemic problems that get can easily get glossed over.

"When we see the feel-good viral videos we don't have to think about what's really going on at the lowest level," said Fletcher.

Fletcher offered some advice for the next time an uplifting video shows up in your newsfeed.

"Whenever we see something on social media, to be mindful and to stop and think or to look behind the curtain as it were, because there's always a back story,” said Fletcher.

Even though he recognizes kits with a toothbrush, water and socks he created aren't solving homelessness, it's a simple gesture he and others are extending that can have a ripple effect.

"Doing something nice, buying coffee, holding the door, giving them a compliment can spark something in them that they didn't even know they needed sparked," said Smith.