These moms never met until their daughters died, and now they are teaming up to give back 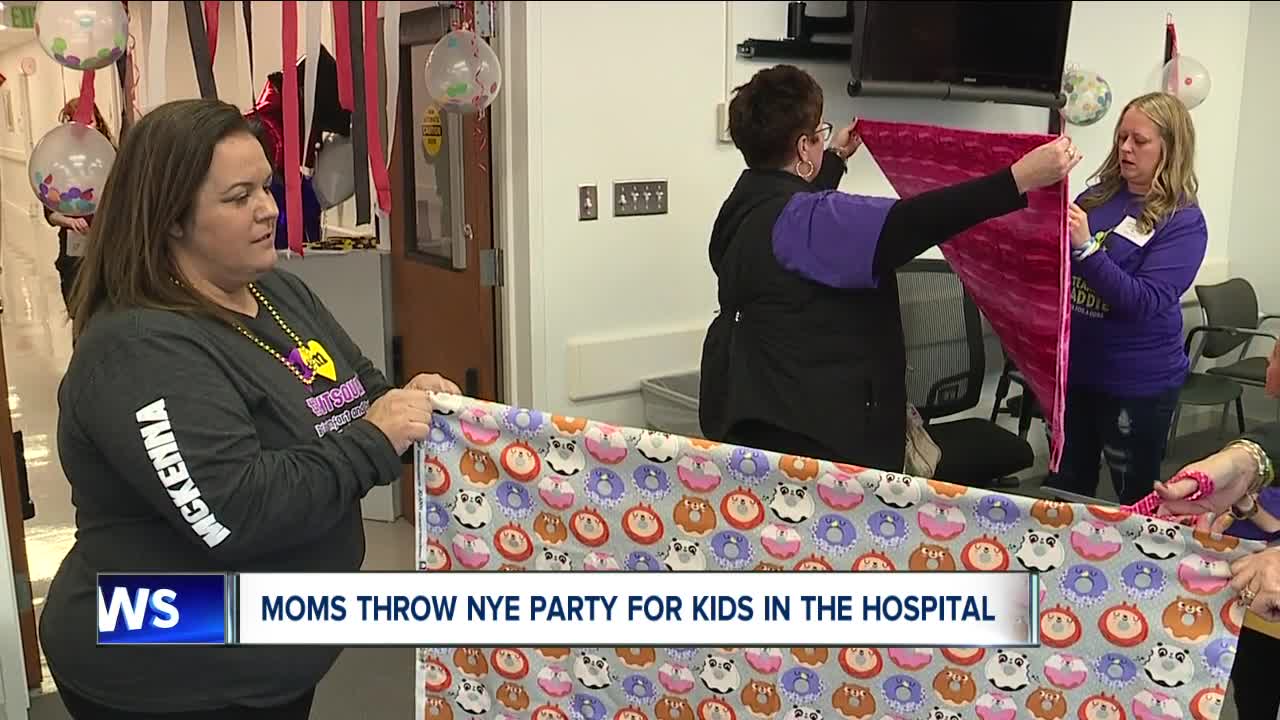 Maddie and McKenna both lost their battles with the same childhood cancer in different parts of the country. Now their mothers, who separately formed organizations to give back in different ways, teamed up for a New Year's Eve party at Cleveland Clinic Children's. 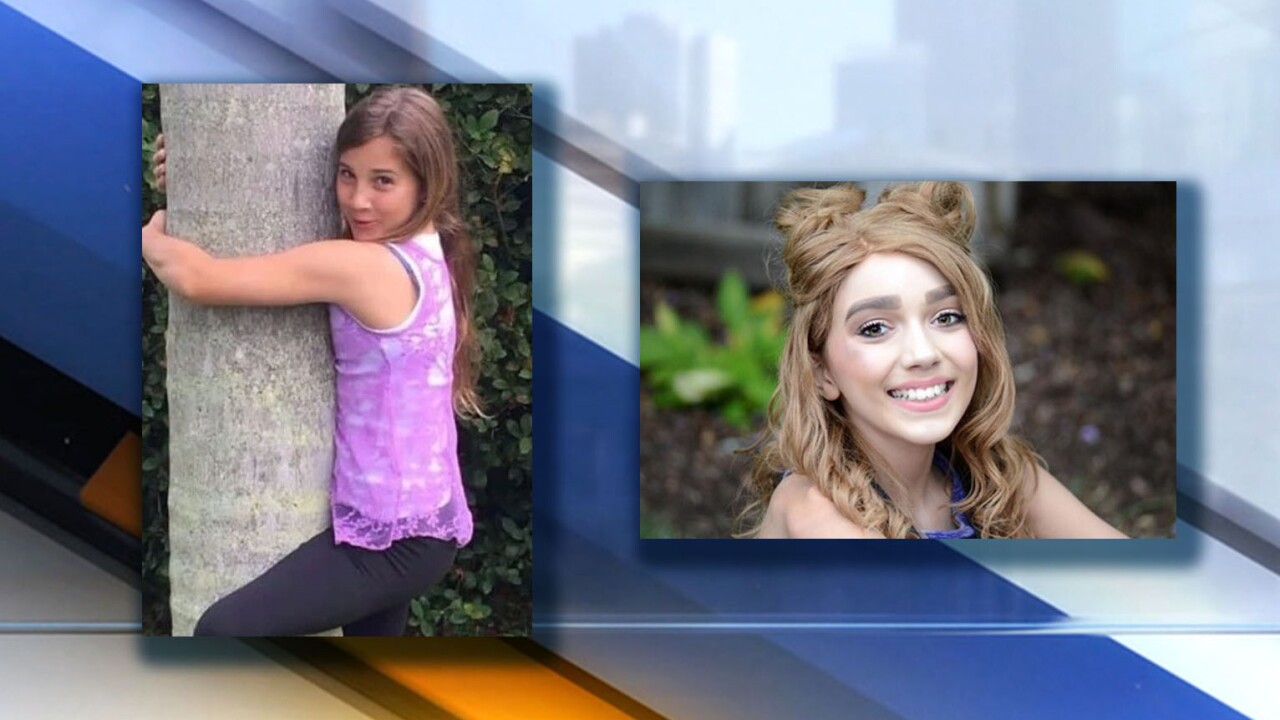 CLEVELAND — There's nothing about her daughter she doesn't miss.

"I miss her laugh, I miss her voice, her touch. She was always smiling," said McKenna's mom Melissa Schummer.

McKenna lost her battle with osteosarcoma cancer at just 11 years old, but before she was gone, she shared her love of makeup with anyone who would lend an ear or a cheek.

"She even made a sign on the outside of her hospital door that said 'McKenna's Makeup' and she would try to charge people $3 , so she was a little entrepreneur," said Schummer while laughing.

"This is my serenity it kind of keeps me close with Maddie, it brings her name out there so she's not forgotten," said Maddie's mom Barbie DiMatteo.

10-year-old Maddie also passed away from the exact same cancer as McKenna.

Both moms, from completely different parts of the country, are doing just that through organizations named for their daughters--Maddie's Fight Foundation and McKenna's Squad Beauty Bar.

Tuesday, DiMatteo and Schummer threw a New Year Eve party for kids at Cleveland Clinic Children's who have to stay put for the holiday.

"It is so nice that they are doing this for us," said 8-year-old Tabitha.

Shummer brought makeup kits in honor of her daughter McKenna. She's distributed more than 1,500 of them in nine hospitals across the country.

DeMatteo brought comfort kits for the kids to keep them at ease.

Her organization gave out more than $50,000 this year alone to families with kids battling cancer.

Maddie and McKenna's moms met for the very first time Tuesday, but they say their daughters have always been connected and they still are, even now.

"We're definitely sure that they're up there right now dancing around and looking down and proud of us," said DiMatteo.