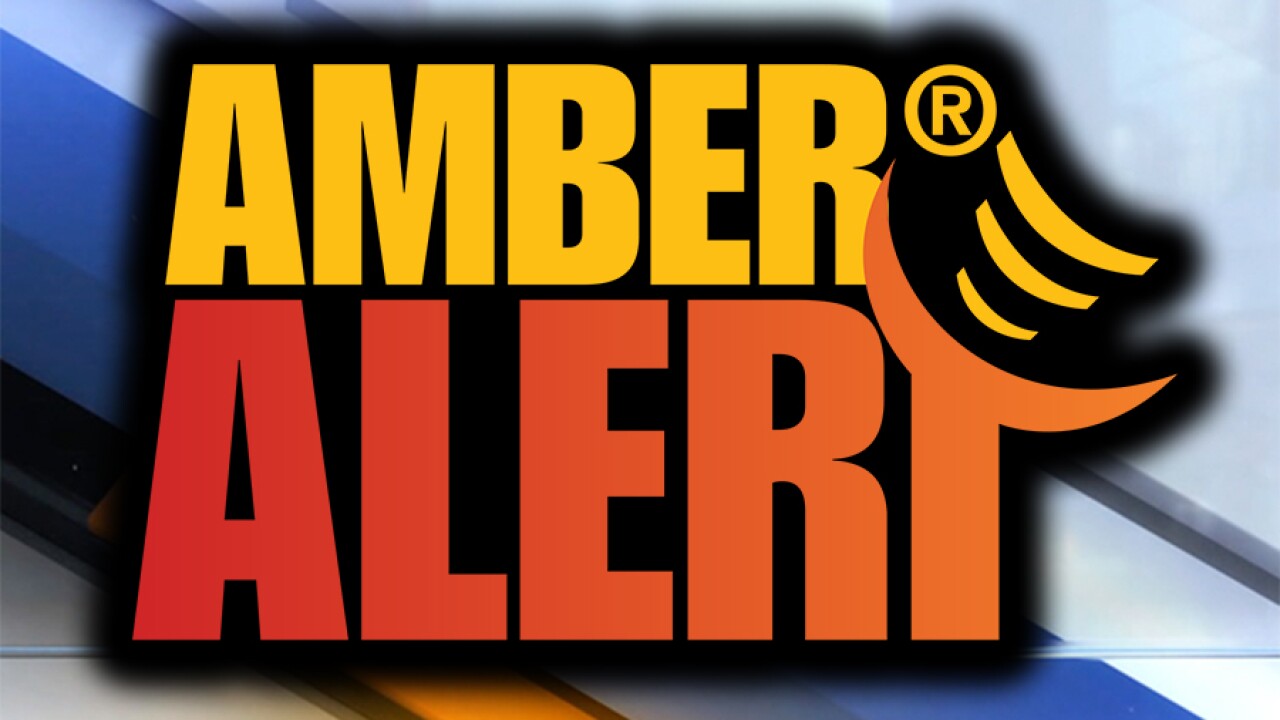 An Amber Alert has been issued after a four-year-old girl was abducted from home by father.

Authorities said she was abducted by her father around 7 p.m. at a home in the 100 block of Pattison Avenue in Mingo Junction.

Police said he forced his way into his girlfriend's house and took his biological daughter.

He took the cell phones from inside the house and is considered armed and dangerous.

She is four-feet tall and has black shoulder-length hair and brown eyes.

She was last seen with her hair in pigtails with a blue barrette, wearing a pink coat and pink boots.

He has black hair and brown eyes. He was last seen wearing a black hoodie and royal blue sweat pants with "Nike" written on the side.

Anyone with information is asked to call 911.