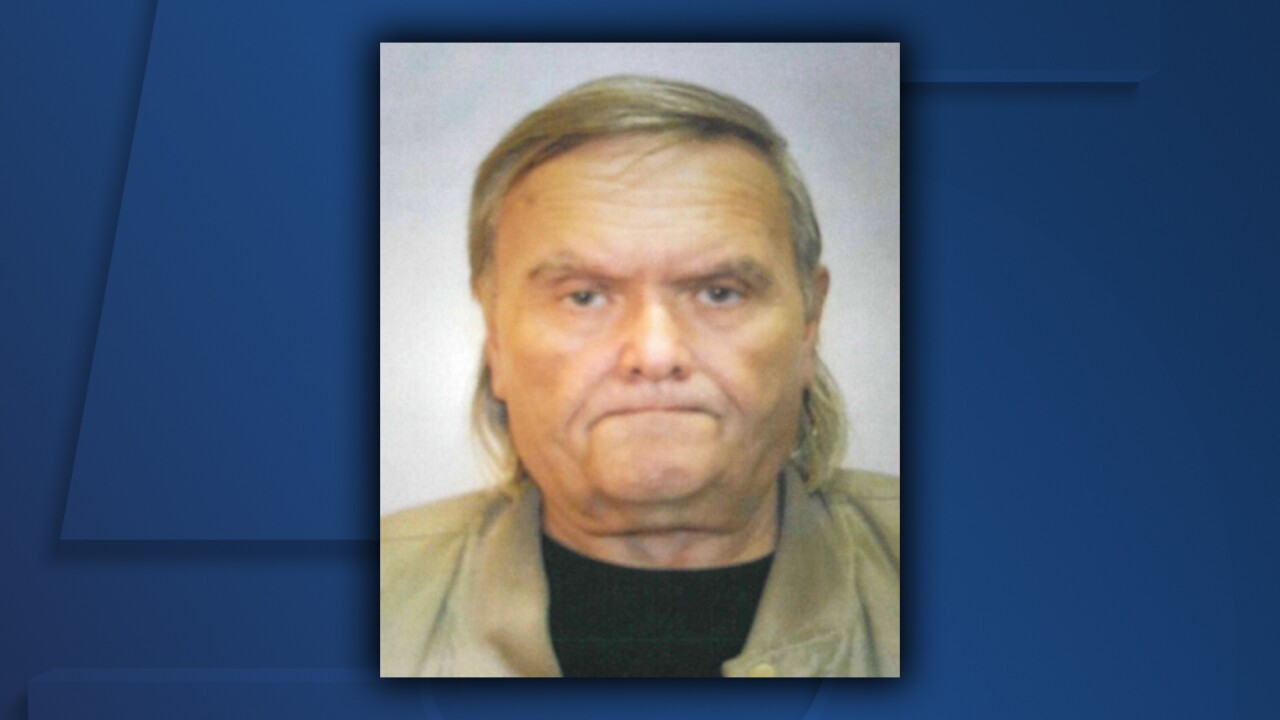 Cleveland Police Department
Michael Donnelly, 69, of Cleveland, has been missing since Aug. 1

CLEVELAND — Cleveland police are looking for a missing 69-year-old man who hasn’t been seen in several months.

The man, Michael G. Donnelly, was reported missing by his brother on Thursday. According to a Cleveland police report, Donnelly’s brother told officers that he hasn’t seen his brother since Aug. 1.

Donnelly is 5 feet, 7 inches tall and weighs around 230 pounds. He has salt and pepper hair and Brown eyes. He has a medical condition and requires medication, according to the report.

Anyone with information regarding his whereabouts is asked to call the Cleveland police missing persons liaison at 216-623-7697 or email them, here.