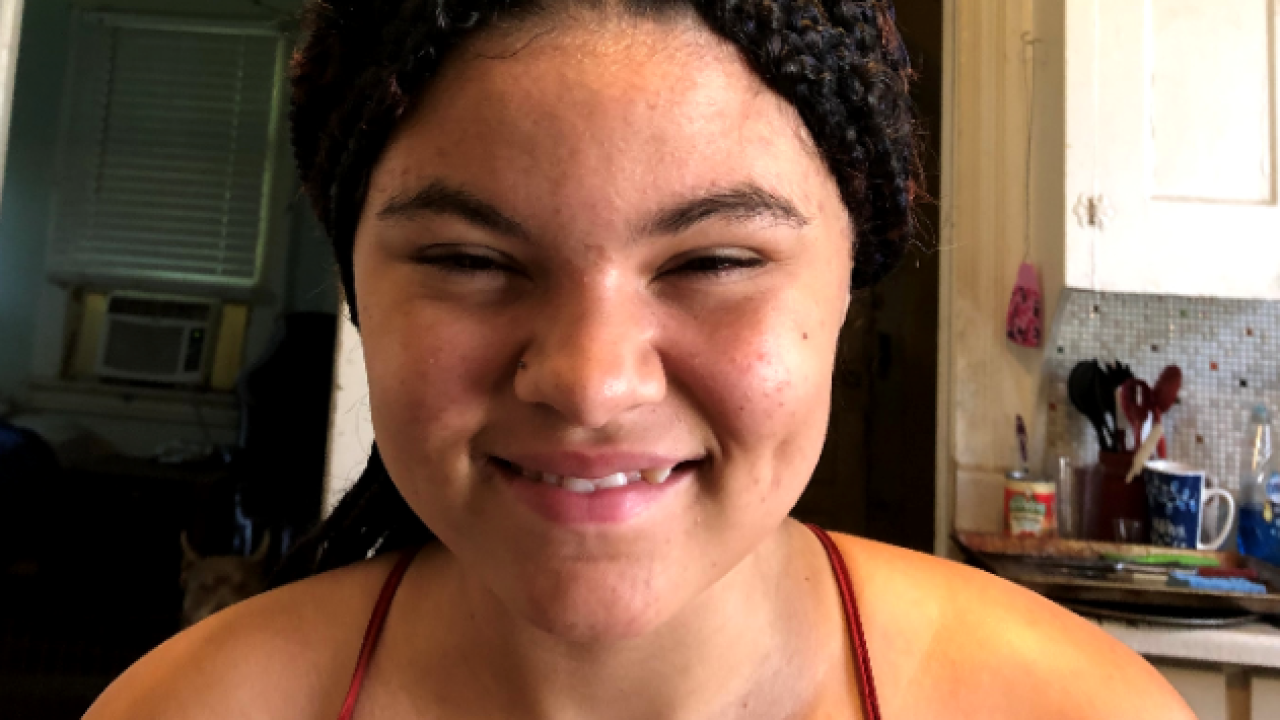 CLEVELAND — Cleveland police are searching for a missing 14-year-old girl who never returned home on Tuesday, according to a spokesperson for the Cleveland Police Department.

Julione Rosado, 14, never returned to her home on East 69th Street in Cleveland.

Her mother told police that she called her daughter and told her to come home because it was getting late, but after 30 minutes, she never returned.

Her mother said her daughter’s phone went straight to voicemail.

Anyone with information on her whereabouts is asked to contact police at 216-623-7697.