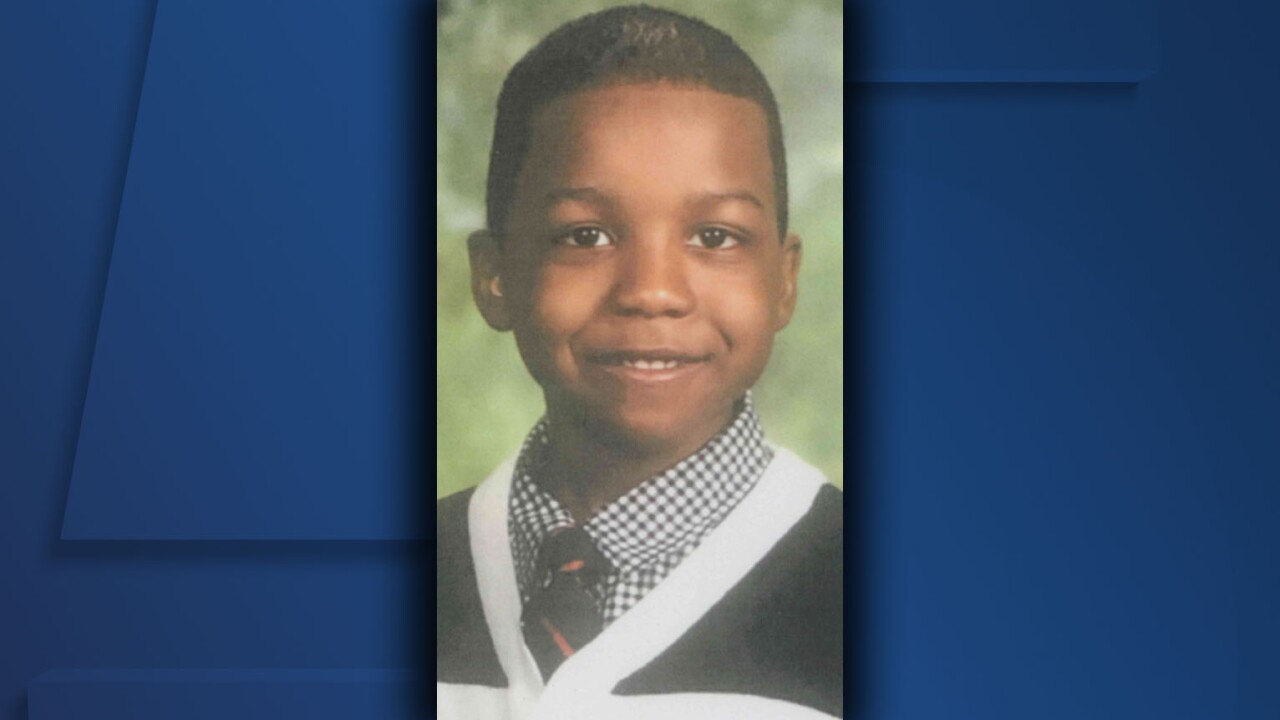 CLEVELAND — Cleveland police are searching for a missing 12-year-old boy last seen at his home on East 151st Street.

Terrion Walls was last seen in his home just after midnight. When his guardian woke up at 8 a.m. she discovered he was no longer in his home, police said.

Police were told that the boy has left his home three times in the last two weeks.

Anyone with information regarding the boy’s whereabouts is asked to call police immediately.