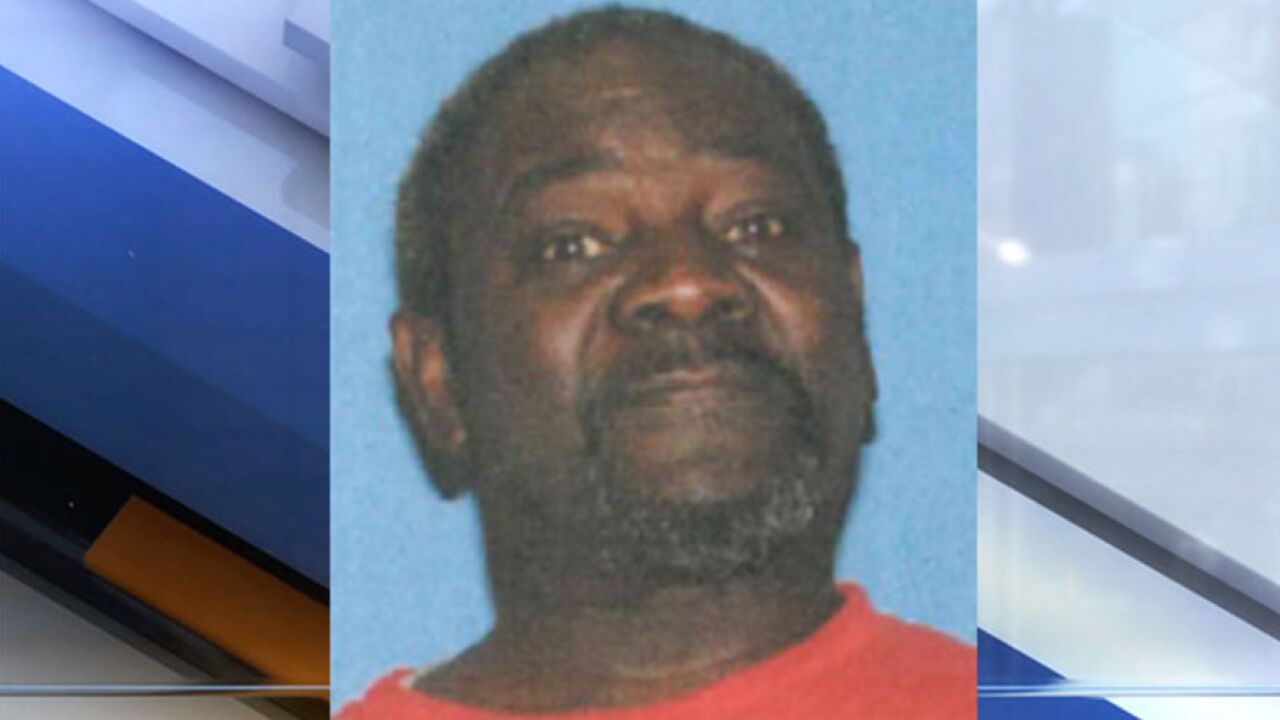 CLEVELAND — Cleveland police are searching for a missing 51-year-old man who was last seen on Christmas Eve.

Collins told his family he was going outside and would be right back inside, but he never returned, according to police.

Collins was last seen wearing gray joggers and gray hoodie with black shoes and a black and orange hat.

Police believe an unknown man and an unknown woman may know the whereabouts of Collins. The two were last seen inside of a Family Dollar store in the 6500 block of Clark Avenue.