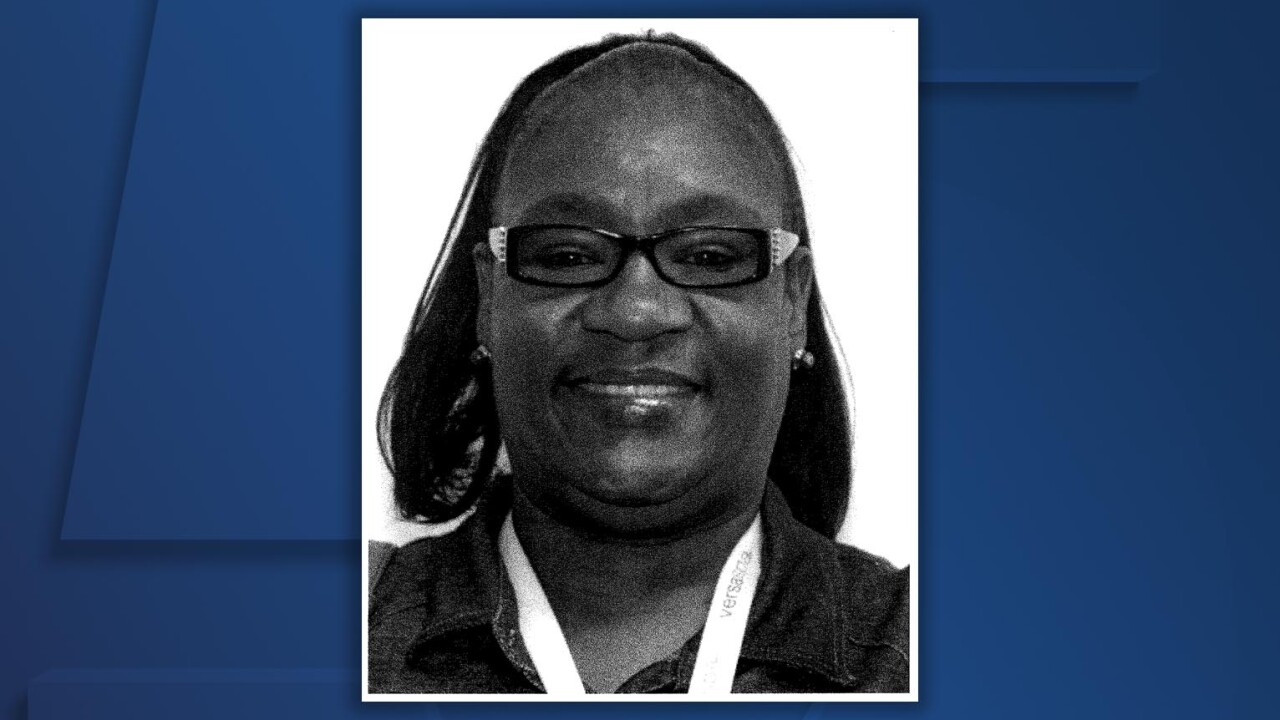 Cleveland Police Department
Monica Fisher has been missing since August 1, 2020.

CLEVELAND — Cleveland police are searching for a missing 53-year-old woman.

Monica Fisher was reported missing on Tuesday after her son called police asking for a wellness check.

The woman’s son told police that he hadn’t heard from her in over a month.When police checked her home they found it secure with no mail building up.

Fisher is believed to have moved back to Cleveland after staying at her mother’s house in Columbus, police said.

Officers attempted to contact Fisher’s mother in Columbus but have not been able to reach her, police said.

Anyone with information regarding her whereabouts is asked to contact police.