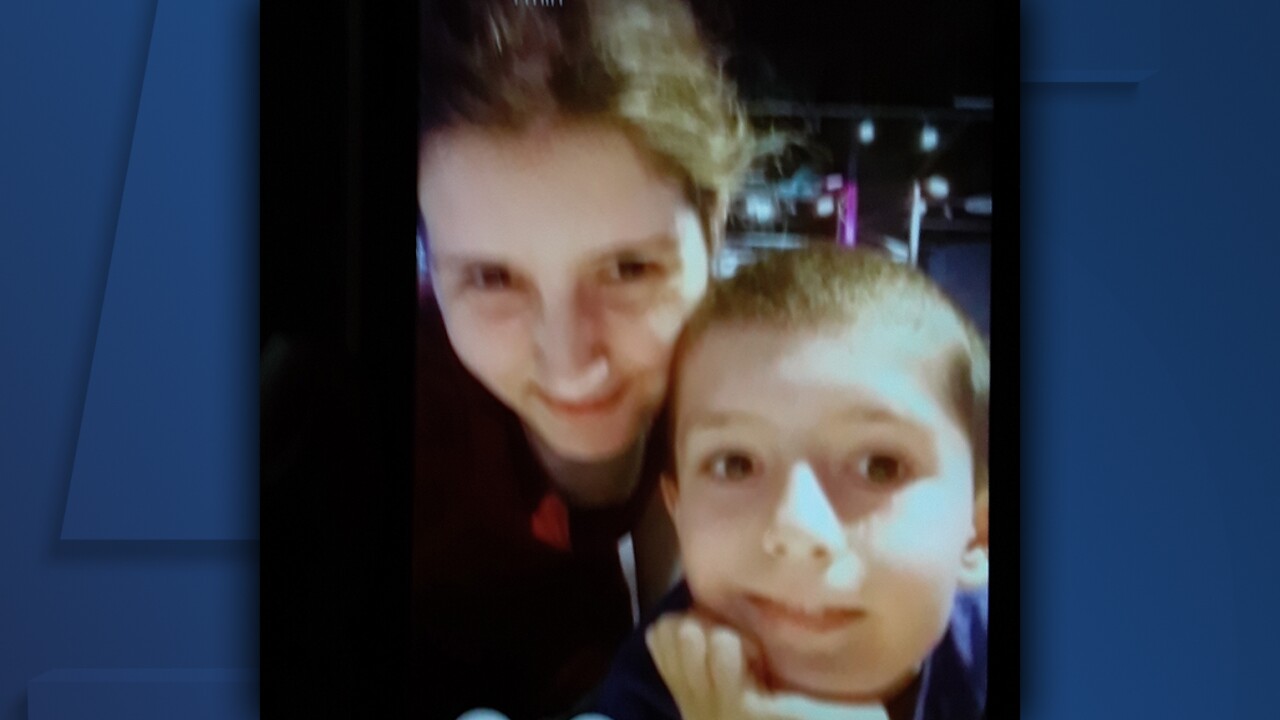 Cleveland Police Department
Cleveland police are looking for Samantha Adkins, 31, and her son Robert Adkins, 11. They were last seen on July 29 in the 3400 block of West 136th Street. Anyone who know's of their whereabouts is asked to contact police.

CLEVELAND — Cleveland police are asking for the public’s help in locating a 31-year-old woman and her 11-year-old son who have been missing since July 16.

Samantha Adkins and her son Robert Adkins were reported missing on Wednesday by Samantha Adkins’s mother, who told police that she last saw them on July 16 at a home in the 3400 block of West 136th Street when they went to pick up some medications. Days before, Adkins left on foot with her son and told her mother she was meeting someone she met online at Wendy’s.

Since that time, Adkins’s mother has been unable to contact her daughter, as the phone has been shut off, and there has been no activity on Facebook.

Adkins’s mother told police Adkins had recently moved to Cleveland from Tennessee to “get away from an abusive relationship.” Police were also told that Robert Adkins’s father in Tennessee stated that he is getting a lawyer because the mother left the state with his child.

Samantha Adkins is described by police as 5 feet, 5 inches tall, 120 pounds in weight with brown hair and brown eyes. She was last seen wearing blue shorts and a red shirt.

Robert Adkins is described by police as 5 feet tall, 90 pounds in weight with black hair and brown eyes. He was last seen wearing shorts and a blue shirt.