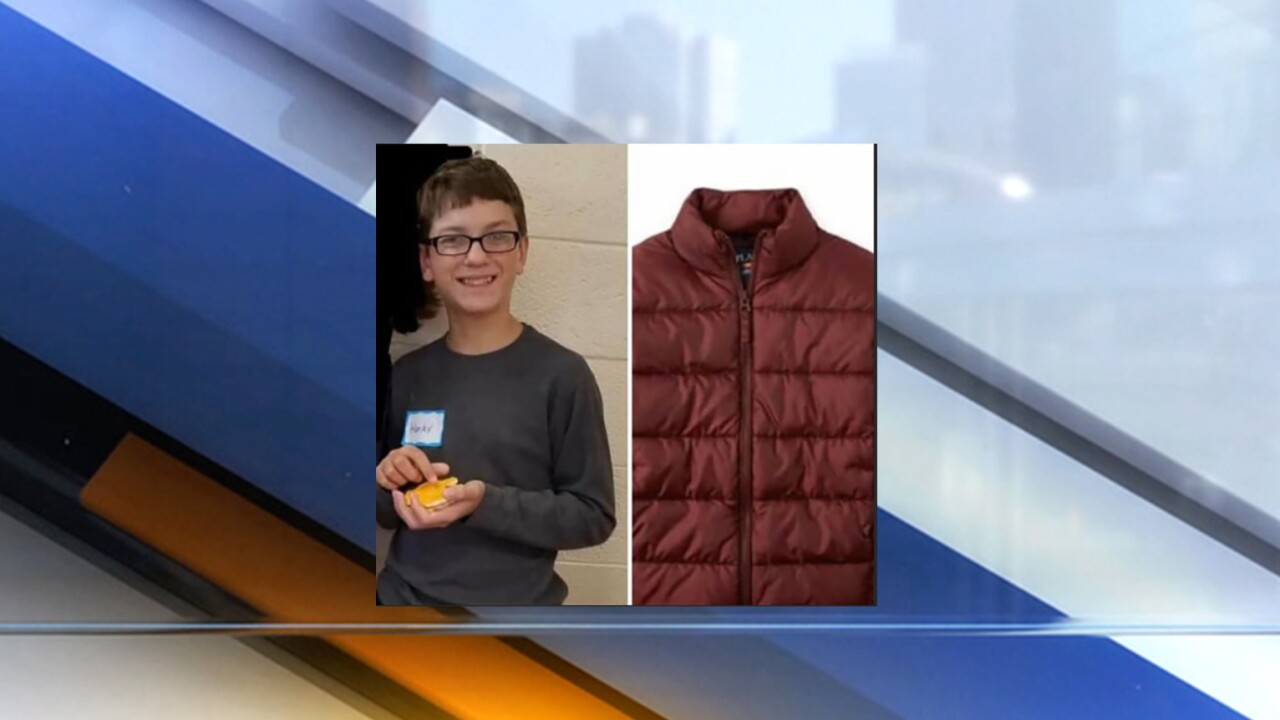 Harley Dilly, 14, of Port Clinton, was last seen on Friday on his way to Port Clinton High School, according to a post from his mother.

Port Clinton fire and police along with Port Clinton City Schools conducted an extensive search of the area on Sunday.

Police said the investigation does not indicate any foul play at this time.

The Endangered Missing Child Advisory said "law enforcement is concerned for his safety."