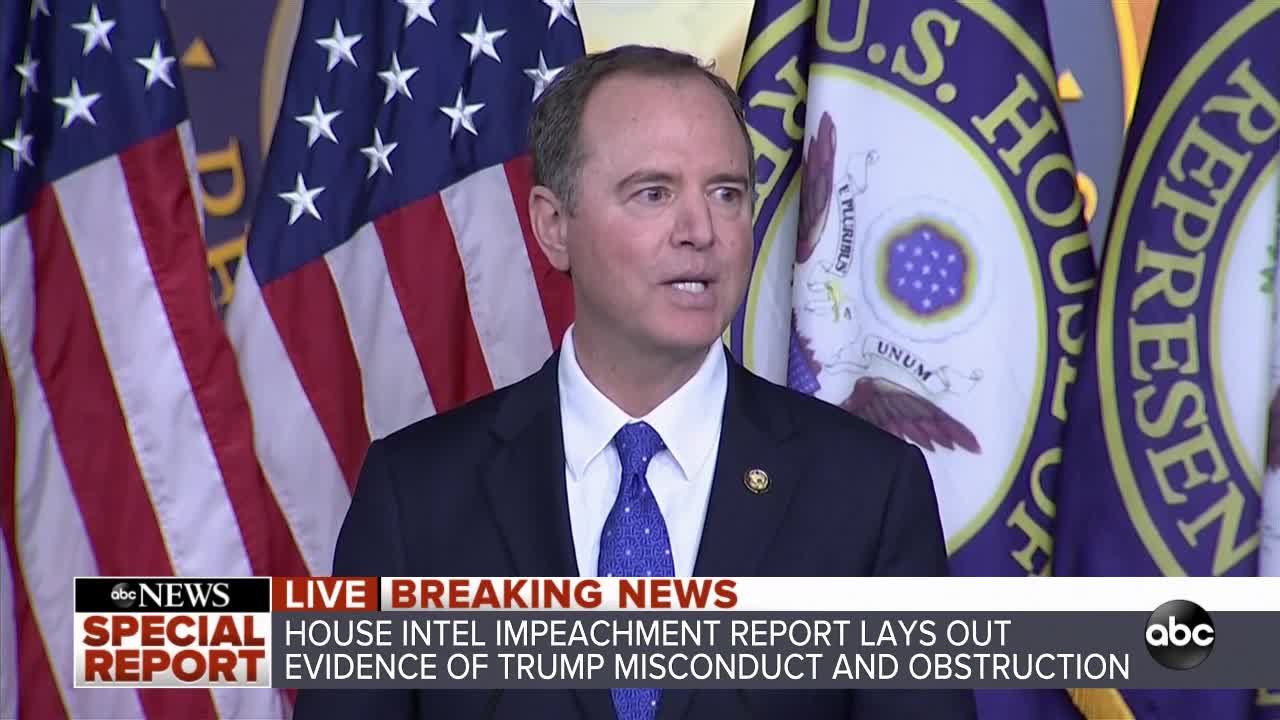 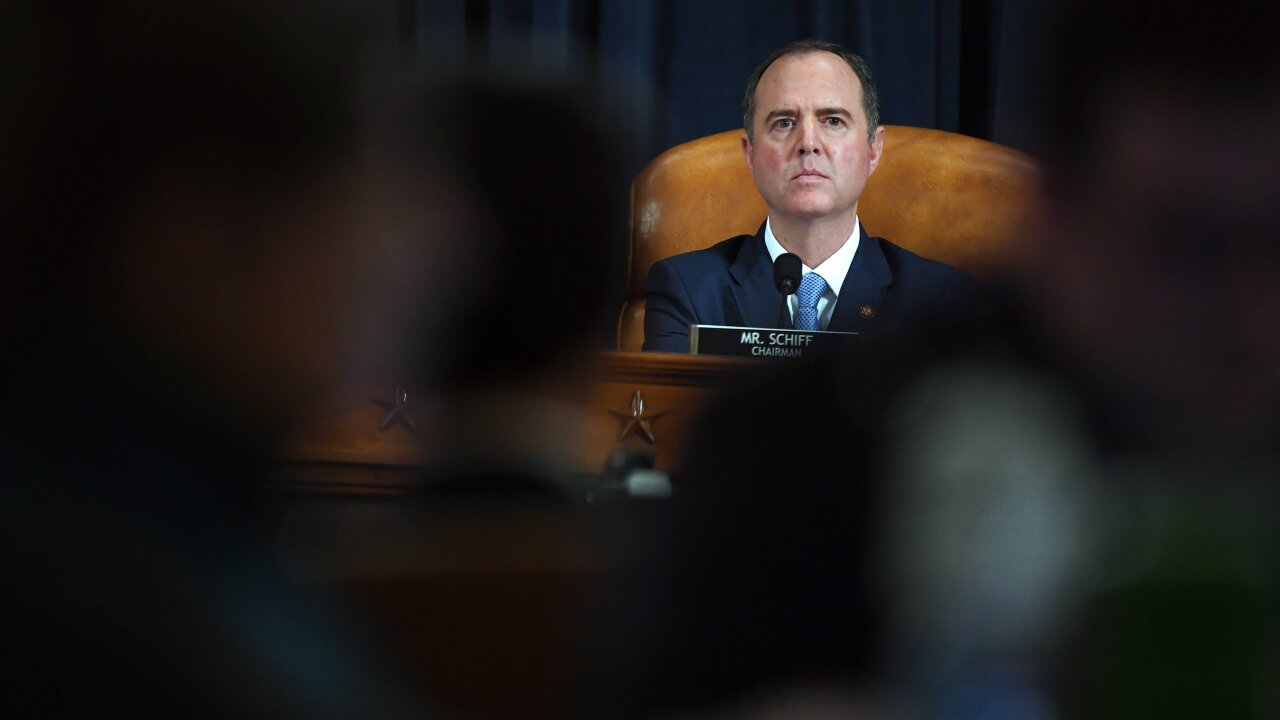 Watch the ABC Special Report on this development in the video player above.

The 300-page report sets the stage for the impeachment of a US president for just the third time in history. The report stops short of outright recommending impeachment, saying that is a decision for Congress to ultimately make.