Republicans announce 2020 convention to be held in late August 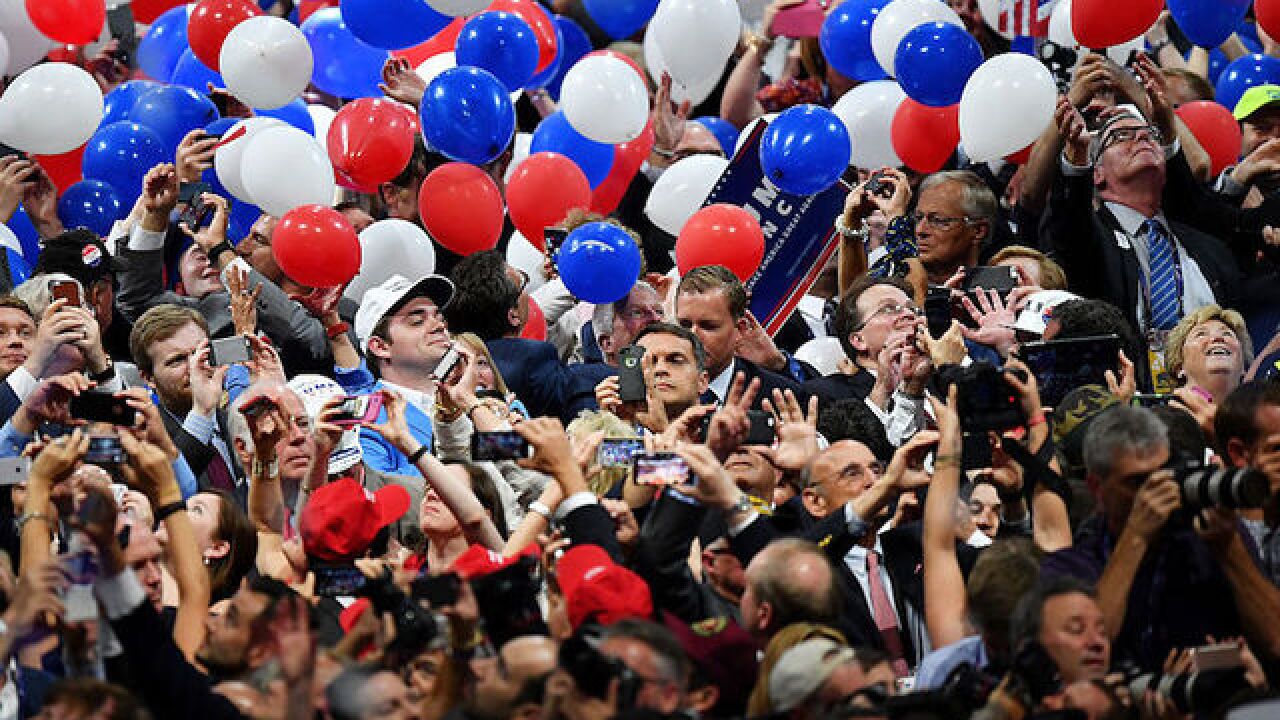 Copyright Getty Images
Jeff J Mitchell
<p>Delegates stand and cheer at the end of the Republican National Convention on July 21, 2016 at the Quicken Loans Arena in Cleveland, Ohio. </p>

The Republican National Committee will hold its 2020 convention in late August, CNN confirms.

The convention will take place between August 24 and August 27, 2020, in Charlotte, North Carolina. The late August date means Republicans will hold their convention more than a month after the Democratic National Convention, which will take place from July 13 to July 16, 2020.

The RNC announced Charlotte as the convention site in July. In 2012, the city hosted the Democratic National Convention as then-President Barack Obama sought his second term.

The Democratic Party has yet to announce the host city for its convention. Miami Beach, Milwaukee and Houston are among the contenders.