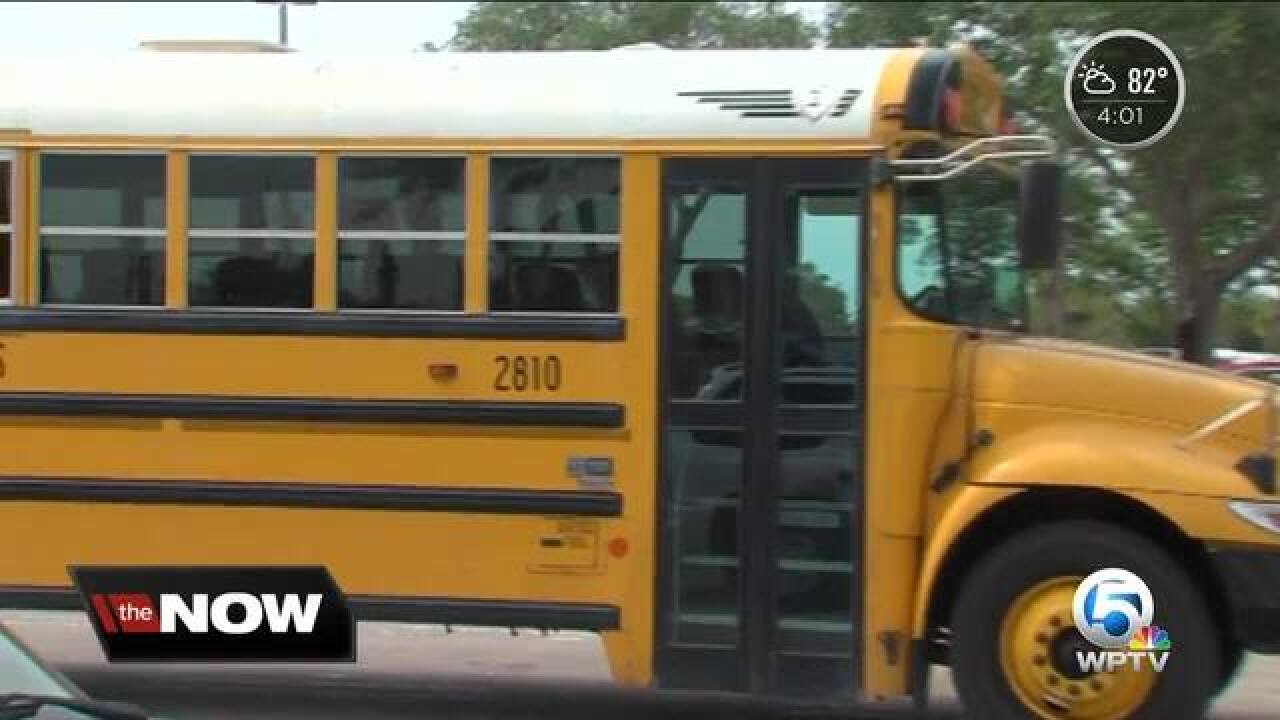 A mom in Port St. Lucie, Florida said she wants to know how her 9-year-old son wound up at the end of his bus route, miles away from home, without his bus driver noticing him fast asleep in the bus.

“I understand children can fall asleep, but at the end of the route why didn’t she check?" Rebecca Council said. "Why did she drive miles and then he wakes up, he’s scared, he’s unsure of where he is. She’s alone with my child.”

Trevor got on the bus as normal Wednesday afternoon at Windmill Point Elementary, where he attends third grade.

"We put so much trust into the school system to take care of our children," Rebecca said.

But then, Trevor fell asleep and missed his drop off at Newport Isles just after 3 p.m.

Soon after, his mom got a frantic phone call from his stepmom saying Trevor hadn't come home from school.

"My heart immediately it felt like it dropped into my stomach," Rebecca said.

Trevor's dad tried calling the school district and was told his bus had been running on time.

In the meantime, Trevor’s bus continued five miles away to the Mako soccer fields with Trevor fast asleep in a seat. He eventually woke up while the bus was parked there.

“I stand up and say where was I and the bus driver was like, 'What?'" Trevor said. "She didn’t know I was still on the bus.”

He said he wrote down his name for the bus driver and ended up being carted around another school’s route before being brought back to his own bus stop, just before 5 p.m.

“No one bothered to call the father, the mother, stepmother, no one,” Rebecca said.

After about 45 minutes, Trevor’s dad eventually got an answer from transportation.

But that answer isn’t enough. Rebecca said she wants to know how this happened.

“I want to understand how that’s possible that the bus driver didn’t at least double check and make sure that every child was off the bus," she said.

“I just don’t want it to happen to anybody else," Trevor said.

St. Lucie County School District didn't respond by the end of the day Thursday to requests for comment.