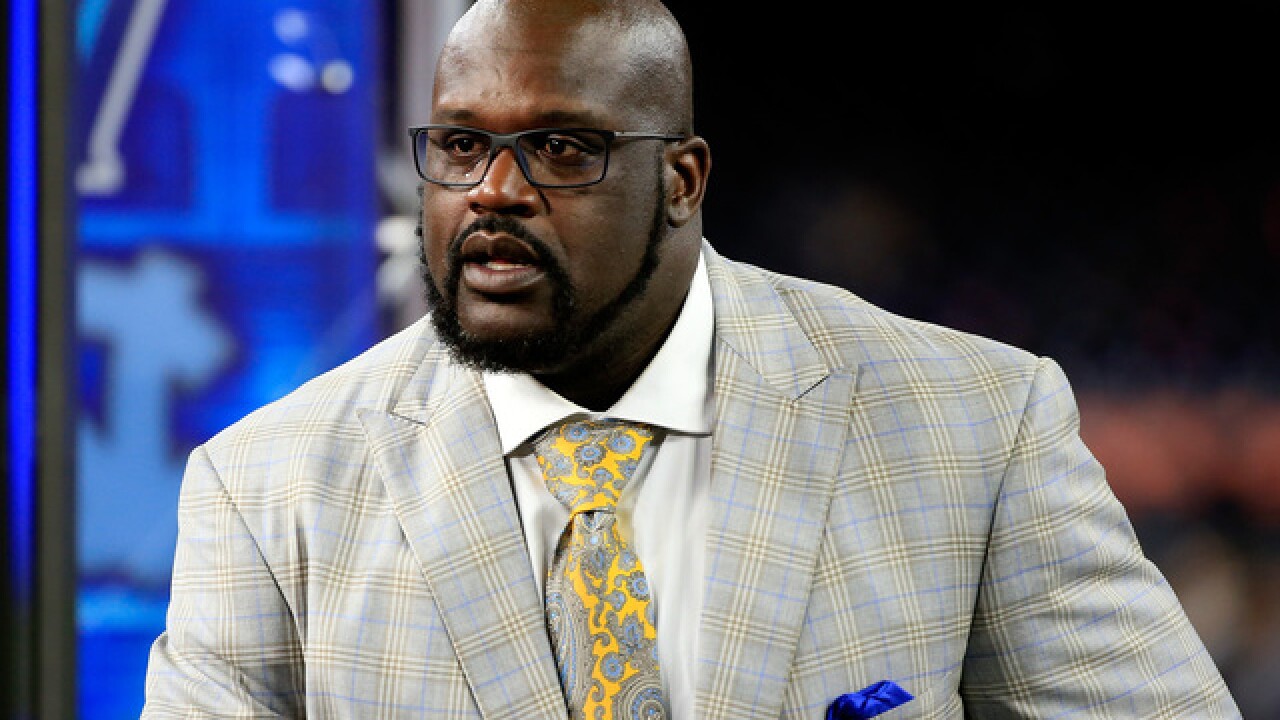 Scott Halleran
<p>SHAQUILLE O'NEAL — Most famous role: "Kazaam" (1996) — One of the greatest and most beloved NBA players in history, Shaq also has appeared in his fair share of movies. After performances in "Blue Chips" and "Kazaam," Shaq appeared as himself in "Good Burger," "Scary Movie 4" and TV's "Curb Your Enthusiasm."</p>

In August, KNXV television station in Arizona caught up with then-Arizona Diamondbacks outfielder J.D. Martinez just a few weeks after he was traded to the team to get an idea of what it's like to be sent from one city to another in the middle of the season.

"How am I gonna get my clothes over here? How am I gonna get all my stuff?"  Martinez remembered thinking shortly after being traded from Detroit,  adding he had to wait until the D-backs had an off day to head back to Detroit to gather his belongings.

Well, Shaquille O'Neal decided to bypass all that craziness when he was traded from the Miami Heat to the Phoenix Suns in the middle of the 2007-08 season. Instead, he took a trip to a Valley Walmart and loaded up on everything he needed to furnish his new apartment.

"I spent about $70,000 at Walmart. In one night," Shaq said during an interview on "Real Sports with Bryant Gumbel" on HBO. "I spent so much, American Express thought my credit card was stolen. True story."

Shaq said he purchased clothes -- pants, socks, tank tops and underwear -- along with electronics such as computers, TVs and printers in a single Walmart shopping spree.

But when he reached the checkout aisle, his credit card was declined.

"The security team from American Express called me and said, 'Hey, man. Somebody stole your credit card and went to Walmart.' I said, 'No, sir, that's me,'" he said.

"So they turned it back on, I got a couple trucks, and bam."

Shaq's stay in the Valley was brief, as he was traded to Cleveland after the 2008-09 season. No word on whether he went on a similar shopping spree there.

"I'm Walmart's biggest customer. They know it," he said. "All day, every day."