Those cheap flights promoted online can save you money, but often not as much as advertised

Are those flight deals too good to be true? 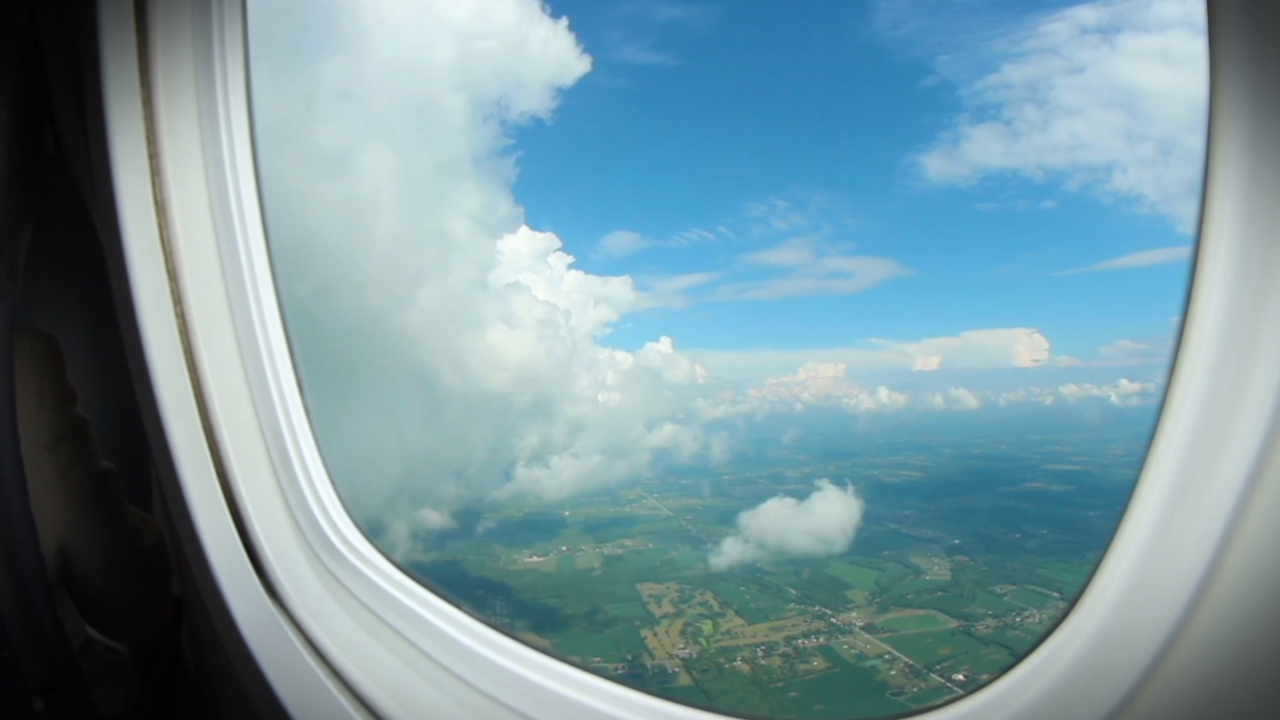 You’ve probably seen them on your social media feed – those crazy cheap flight deals, some as low as $29.99.

Those deals often seem too good to be true, so what’s the catch?

Skyler McKinley with AAA says airlines offer cheap flights for various reasons. It might to fill seats that aren’t booked, or it could be to compete with other airlines.

“Airlines aren't going to be in the business in losing money,” said McKinley. “With them offering these very cheap seats, it's not because they love you so much, it’s because it’s in their economic interest to offer these reduce seats.”

Despite why they do it, McKinley says these deals can be worth it for some fliers. If you are flexible, these deals are for you.

"Typically, you will see blackout dates like you can't fly surrounding Christmas. You can't fly on Friday. You can't fly on Saturday. You have to fly on Tuesday,” said McKinley. “All of those restrictions are in place because airlines are able to fill those high in demand flights on their own. You’re getting this deal because it's a less desirable leg.”

Other restrictions might be on how many bags you’re allowed to take, and the baggage fee may be high to make up for the low-cost ticket.

For example, we found a Spirit Airlines deal page that offers a one-way ticket for $25, but you had to forgo bags and you weren’t able to pick the seat of your liking.

However, there are ways to use these offers to your advantage.

"If I bundle it, I get to do what we typically think when we book a flight,” McKinley. “I get to pick my seat, bring some luggage on and that adds $60 per person per way. All the airlines have a deal page, so if you have a preferred airline, you can find a deal."

These deals can be a little restrictive, but you can sign up for notifications for flight deals from your airport in case it fits your next trip.

Ultimately, yes, these deals will save you money, but not as much as advertised.

Another way you can save and get better deals is by booking one-way tickets. When you book round-trip, typically bundling flights can cost more because you are limiting your flight route and airline.