Trump asked for Barr to host news conference clearing him on Ukraine, per report

The Washington Post reports that President Donald Trump asked AG William Barr to hold a press conference and clear him of wrongdoing in his call with the President of Ukraine. 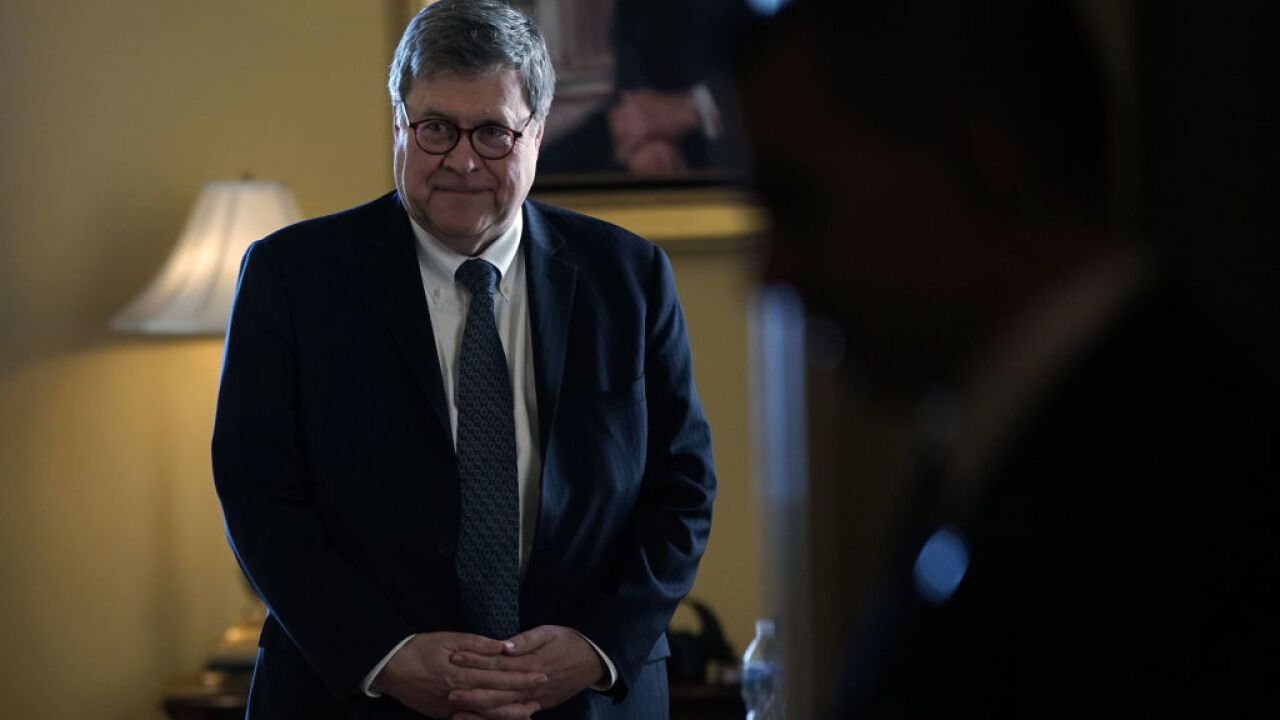 President Donald Trump asked that Attorney General William Barr hold a news conference clearing him of legal wrongdoing with regard to his phone call pressuring the Ukrainian President to investigate Democrats -- but Barr refused, The Washington Post reported on Wednesday.

Citing people familiar with the matter, the paper reported that Trump's request came sometime around the White House's September 25 release of a transcript of the call . It was conveyed to White House officials and then the Justice Department. Trump has brought up Barr's refusal to aides over the past few weeks and how he wishes the attorney general had held the news conference, Trump advisers told the Post.

The Justice Department did not comment when reached by CNN on Wednesday. Overnight, Trump denied the report, calling it "untrue" and again attacking the media.

Even without a news conference from the attorney general, the Justice Department gave the President nearly everything he wanted. In an orchestrated rollout alongside the release of a transcript of Trump's Ukraine call, the department publicly announced that criminal division prosecutors had found no wrongdoing by the President, at least as it relates to campaign finance law.

The department also released a legal memo on why the intelligence community's inspector general was not required to turn over a whistleblower complaint to Congress.

Despite efforts to publicly declare the matter as case closed, it is clear that the Ukraine interactions and the role of Rudy Giuliani, the President's personal lawyer, are still at the heart of an investigation led by federal prosecutors in New York.

Barr and Trump continue to have a good relationship, people close to the administration told the Post, while acknowledging that the department has at times positioned itself against the White House of late.

People close to Barr told the paper that the attorney general, though a backer of presidential power, has acknowledged the possibility of having to assert his department's autonomy.

"My take is that Barr hasn't changed one bit, that he has had a healthy distance from the beginning," a person close to the administration told the Post. "He knows the parameters of the relationship between a President and an AG."