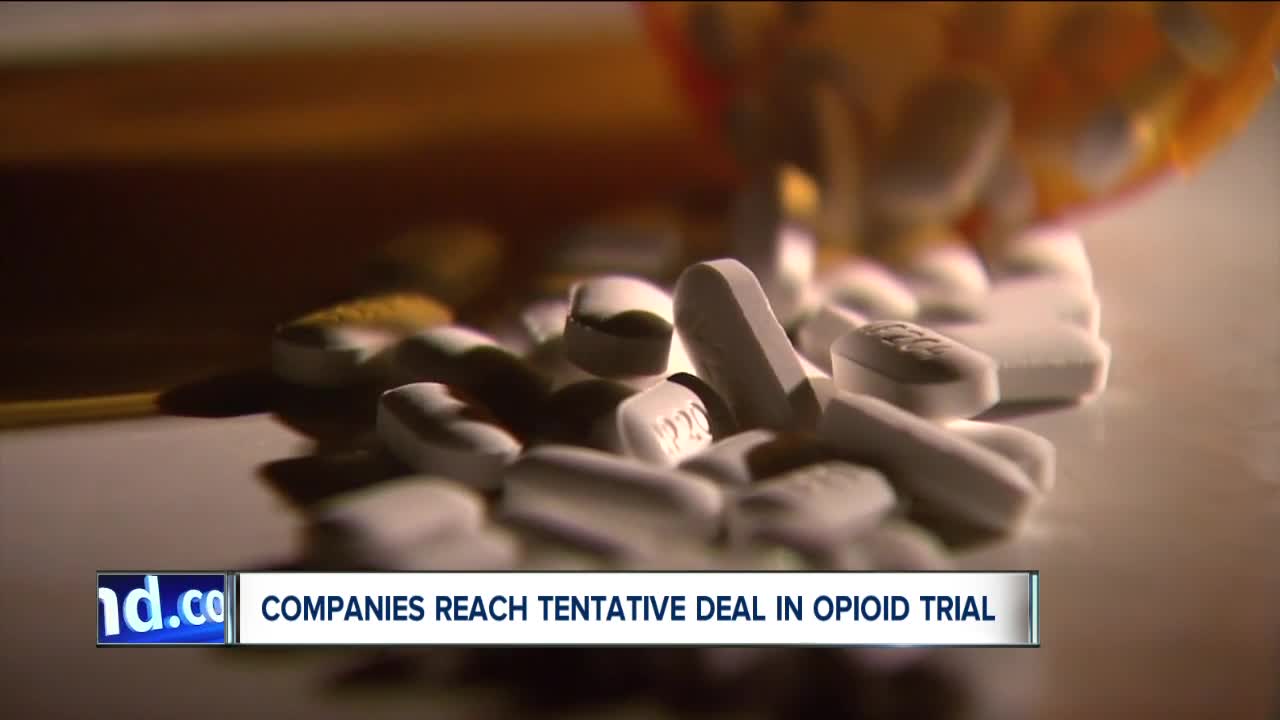 Two fathers, who were on the potential witness list for the federal opioid trial in Cleveland, are speaking out after a $260 million settlement with drug companies was reached. 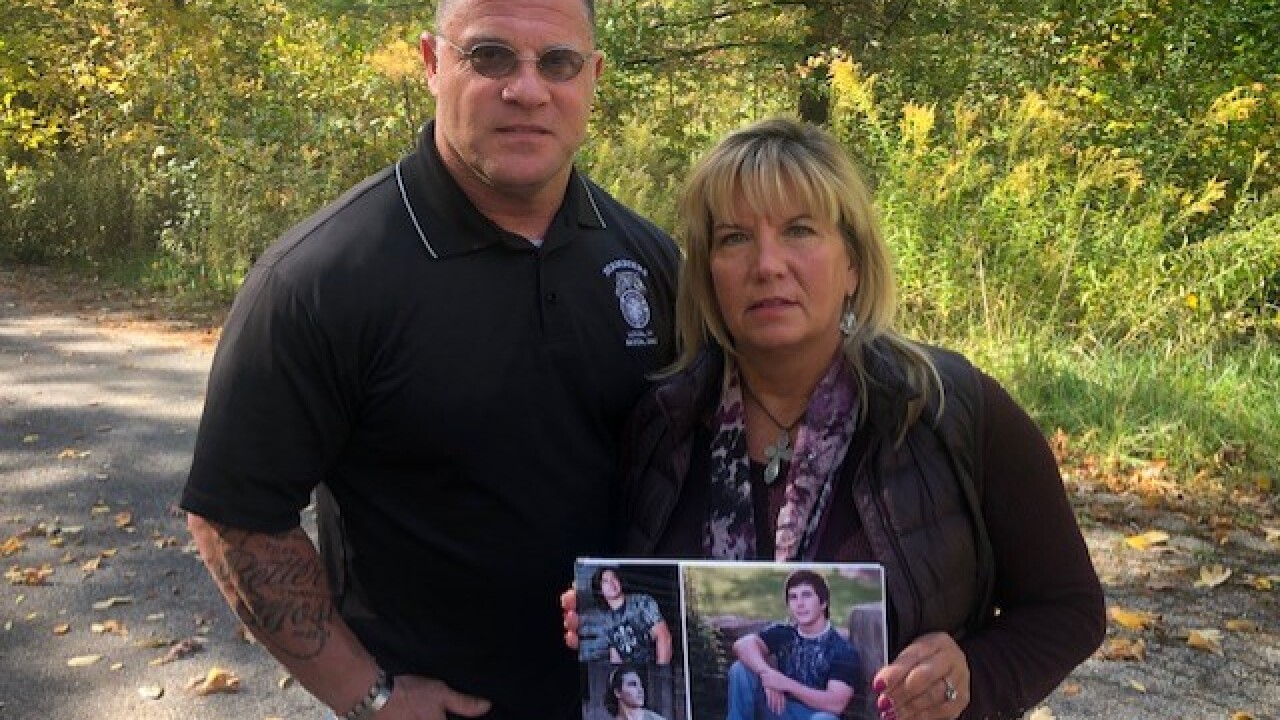 AKRON, Ohio — Two fathers, who were on the potential witness list for the federal opioid trial in Cleveland, are speaking out after a $260 million settlement with drug companies was reached. Summit and Cuyahoga counties will split the settlement at 38 and 62 percent respectively.

Both men lost a son during the opioid crisis and both have mixed feelings on the deal.

"My first reaction is that there's no amount of money that's gonna bring my son back," said Travis Bornstein. "No one is going to jail. No one is being held accountable. We're just gonna throw money at it."

His son, Tyler Bornstein, got hooked on pain pills after surgeries and then struggled with heroin addiction. In 2014, he died at the age of 23 from an overdose of heroin laced with fentanyl. His body was dumped in a vacant Akron lot. An Akron man pleaded guilty to involuntary manslaughter in connection with the case and was sentenced to four years in prison.

Travis Bornstein and his wife, Shelly, are now building Tyler's Redemption Place, a $5 million relapse prevention wellness center in the village of Lakemore named in honor of their son.

Bornstein said the facility will be the first of its kind in Ohio. He hopes some of the settlement money goes toward treatment programs to address a serious need.

"We have to invest in resources and relapse prevention and wellness programs to stay with people for the long term," he said.

Greg McNeil's son, Sam, also struggled with pain pill addiction before he died from a heroin overdose in Florida in 2015. He was 28-years-old.

McNeil is bothered that the drug companies didn't admit any wrongdoing as part of the settlement. He believes such an admission or a "day in court" through a trial would have provided closure to families across the country.

"You would have had the testimony of all of the false and misleading practices that the industry has perpetuated over the course of the past 20 years and it's unconscionable," McNeil said.

McNeil, who runs the nonprofit Cover2 Resources in memory of his son, feels confident Summit County will do good things with the money it receives.

"Unlike the tobacco settlement, there's going to be some things that will directly impact the opioid epidemic," he said.

Summit County Executive Ilene Shapiro created a task force known as the Opioid Abatement Advisory Council which will have oversight authority to ensure funding goes to programming that helps abate the epidemic.

The OAAC will be charged with recommending programming to address four priority areas: treatment, harm reduction, system coordination and evidence-based prevention and education.