Father's Day spending predicted to be a near record $16 billion, still trailing behind Mother's Day

Americans are expected to spend more than ever on gifts for Father’s Day this year, according to the National Retail Federation’s annual survey. Total spending for the holiday is estimated to reach $16 billion, up from last year’s $15.3 billion. 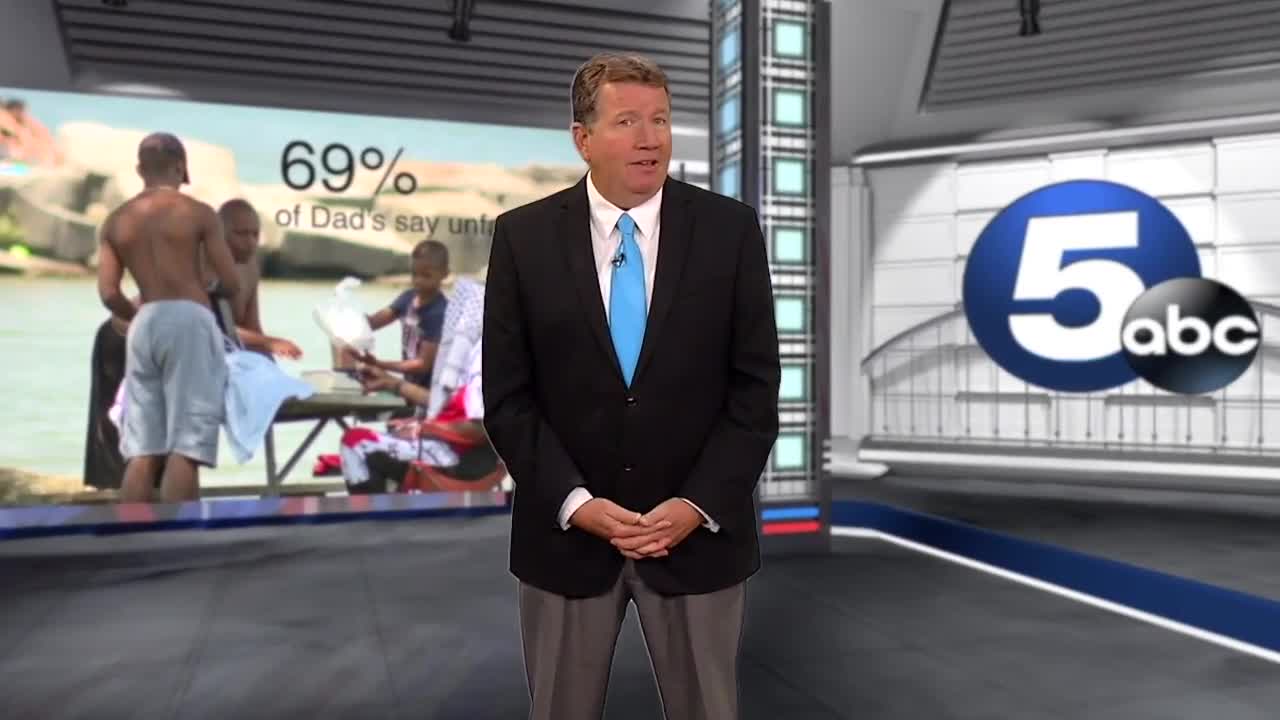 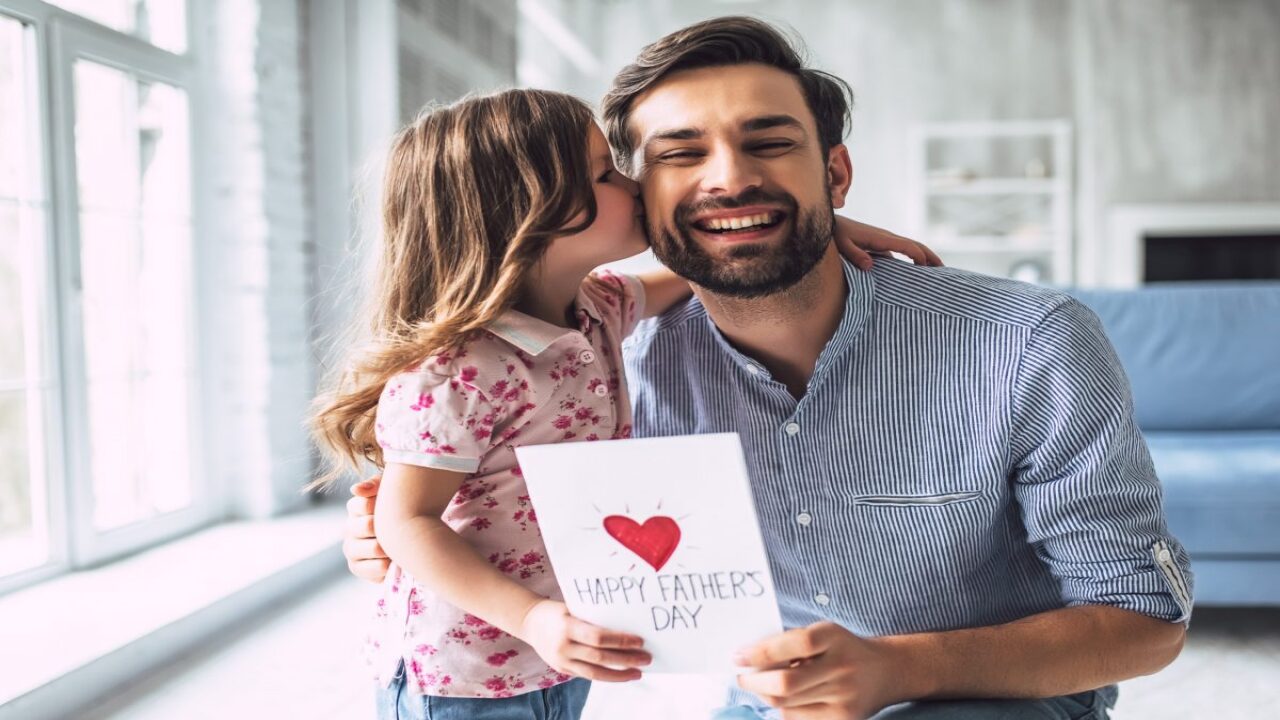 CLEVELAND — Americans are expected to spend more than ever on gifts for Father’s Day this year, according to the National Retail Federation’s annual survey conducted by Prosper Insight & Analytics. Total spending for the holiday is estimated to reach $16 billion, up from last year’s $15.3 billion.

Even still the trend of spending more on Mom on her day continued with those surveyed saying they plan to spend $139 on Dad while spending $195 on Mom.

The good news for Dad is the amount of money spent on them has jumped dramatically in the last decade, growing by 70% since 2009.

The biggest drivers of Father’s Day spending the survey found are growth in spending by consumers ages 35-44, and spending on clothing, special outings and gift cards. This year, 75.9 percent of people plan to celebrate and are expected to spend a record $138.97, up from last year’s $132.82, and up from $91 in 2009.

“Fathers, husbands and sons can expect to feel the love this Father’s Day,” NRF President and CEO Matthew Shay said. “Over the past decade, spending on Father’s Day gifts has increased significantly. Retailers are ready with gifts that will have no problem impressing dad.”

“It’s important to consumers of all ages that their gift for dad is unique and creates a special memory,” Prosper Vice President of Strategy Phil Rist said. “For example, subscription box services have become a popular unique gift option, particularly among younger consumers.”