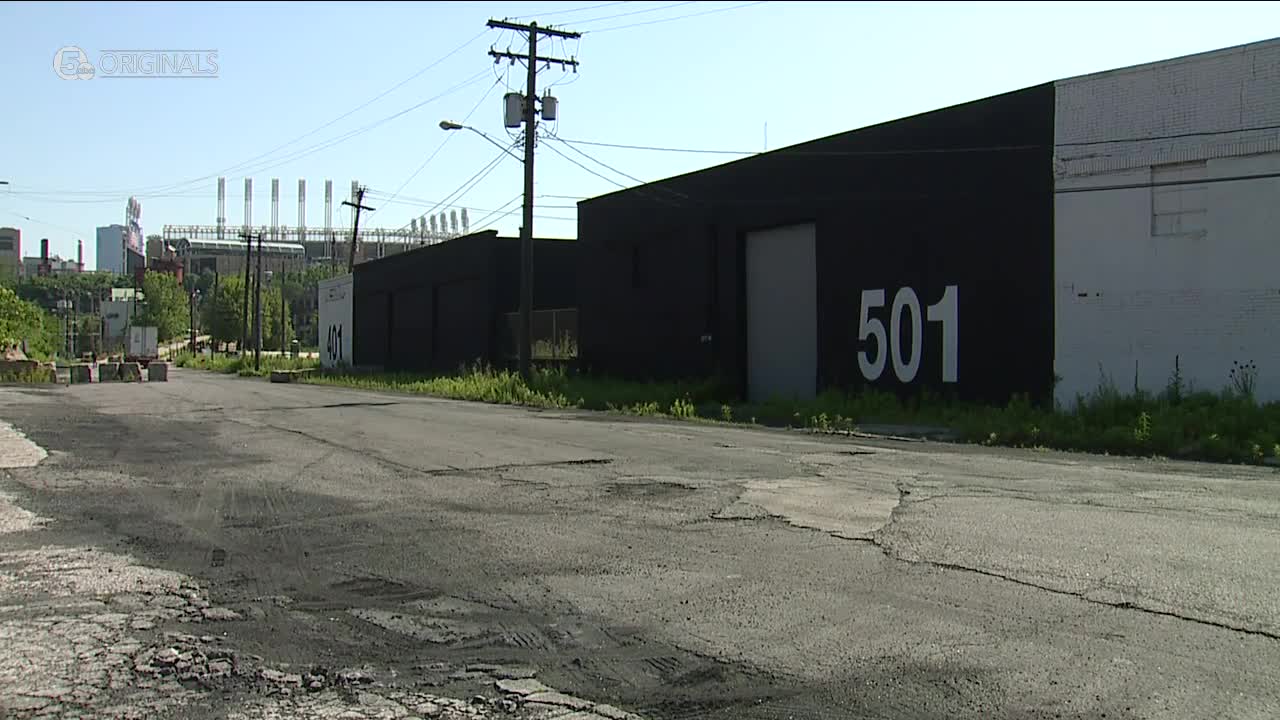 Cleveland Whiskey is preparing to move to a part of Cleveland we’ve all driven over but few people have ever visited. The whiskey company hopes to be a big part of the effort to change that. 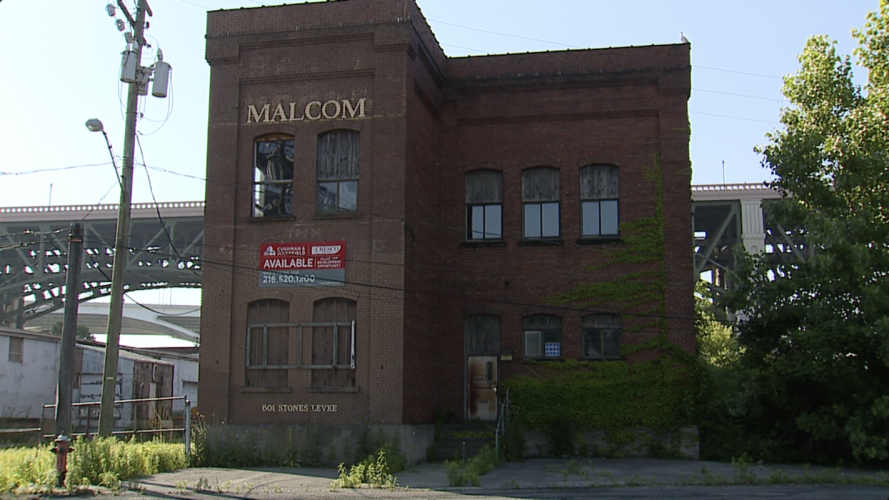 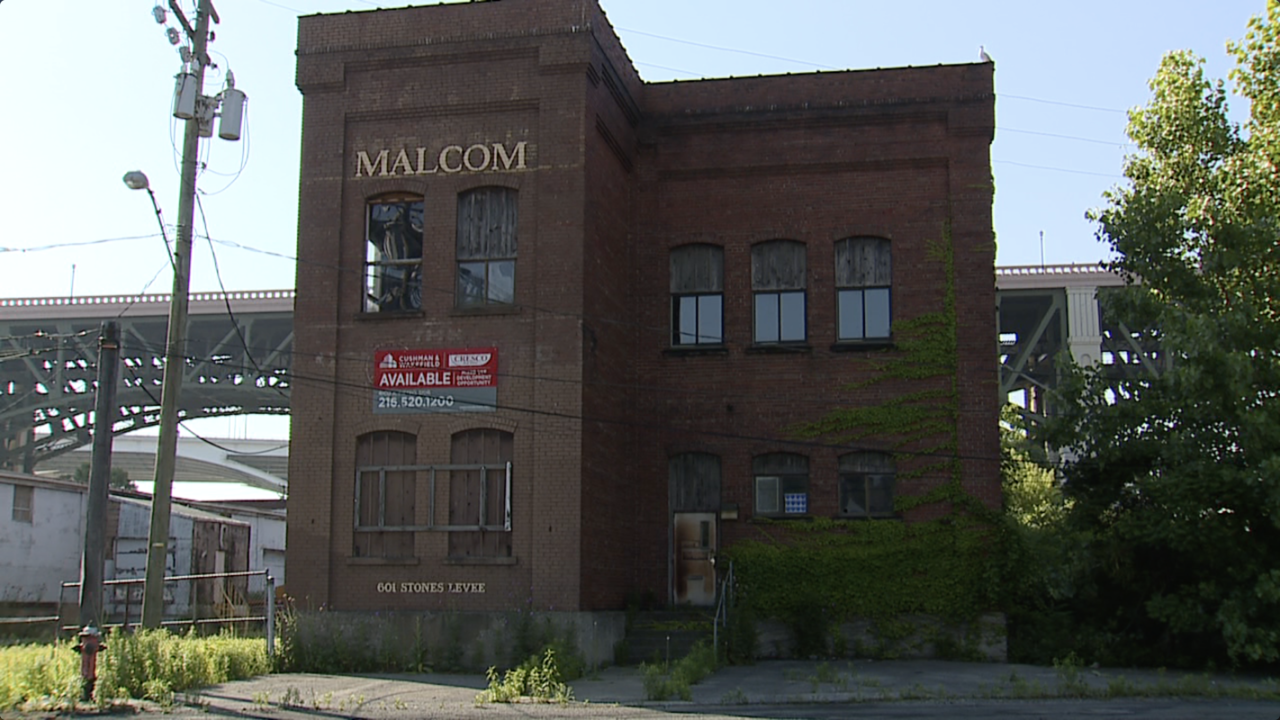 CLEVELAND — Cleveland Whiskey is preparing to move to a part of Cleveland we’ve all driven over but few people have ever visited.

The whiskey company hopes to be a big part of the effort to change that.

“People will find us here even if we’re the only one, but we will not be,” said Cleveland Whiskey Founder Tom Lix.

Cleveland Whiskey worked out a long-term lease with Flats South Cleveland, LLC for 601 Stones Levee Road in Cleveland. It’s right next to the Cuyahoga River, underneath the Hope Memorial Bridge.

For the last seven years, Cleveland Whiskey has been at the Magnet Cleveland building on East 25th Street.

“We are bursting at the seams,” said Lix.

Since the business launched in 2013, Cleveland Whiskey has started producing enough whiskey to sell in 16 states, winning a long list of awards. That growth means he’s using up all of his space and has storage on at least three different floors, making his whole process inefficient.

The new location will have, “10 times the space, 20 times the production capability, plus we’ll be able to put in a bar and restaurant and a place for people to really come and enjoy themselves,” said Lix, who expects to spend $6-8 million to make the space ready.

It's one of the first steps towards a much larger vision held by Flats South Cleveland developers Rico Pietro and Joel Scheer.

They purchased more than seven acres of mostly abandoned buildings, parking, and vacant lots from Forest City Realty Trust in 2016.

“We had these buildings which were forgotten and someone needed to breathe life into these properties,” said Pietro.

Pietro says Cleveland Whiskey can be the one of the first businesses to draw people to the riverfront, sparking the activation of other vacant buildings nearby or new construction on empty lots.

“So now it had all the potential in the world,” said Pietro. “You’re right next door to the Gateway District, you’re right on what I think is the most important feature, long-term for the city, which is the walkability and access to the riverfront.”

While other people speculated that South Flats Cleveland would demolish the existing buildings, Pietro says the goal is to find companies like Cleveland Whiskey that are willing to work with what’s already there too.

“The authenticity of these properties, the history and how they work with the river, that’s what makes it cool,” said Pietro.

Pietro says the goal is to attract restaurants, entertainment venues, and creative manufacturing.

Around the corner from Cleveland Whiskey’s new home, the only other sign of life is Aaron Cunningham’s building. He owns 3 Barn Doors, a custom furniture business, but shares a large space with a handful of other creative companies at 1978 West 3rd Street, Cleveland.

“We’re all smaller businesses so it’s nice to have help from the others,” said Cunningham.

He’s enjoyed the proximity to downtown Cleveland, Tremont, and Ohio City while having very low foot or car traffic near his location. At the same time, he’s excited for the development that could be right around the corner and the role he and the other companies in his building can play creating it.

“You get all these creative types together that are good at what they do, they can build some incredible things,” said Cunningham. “The vibe you can create can be pretty cool.”