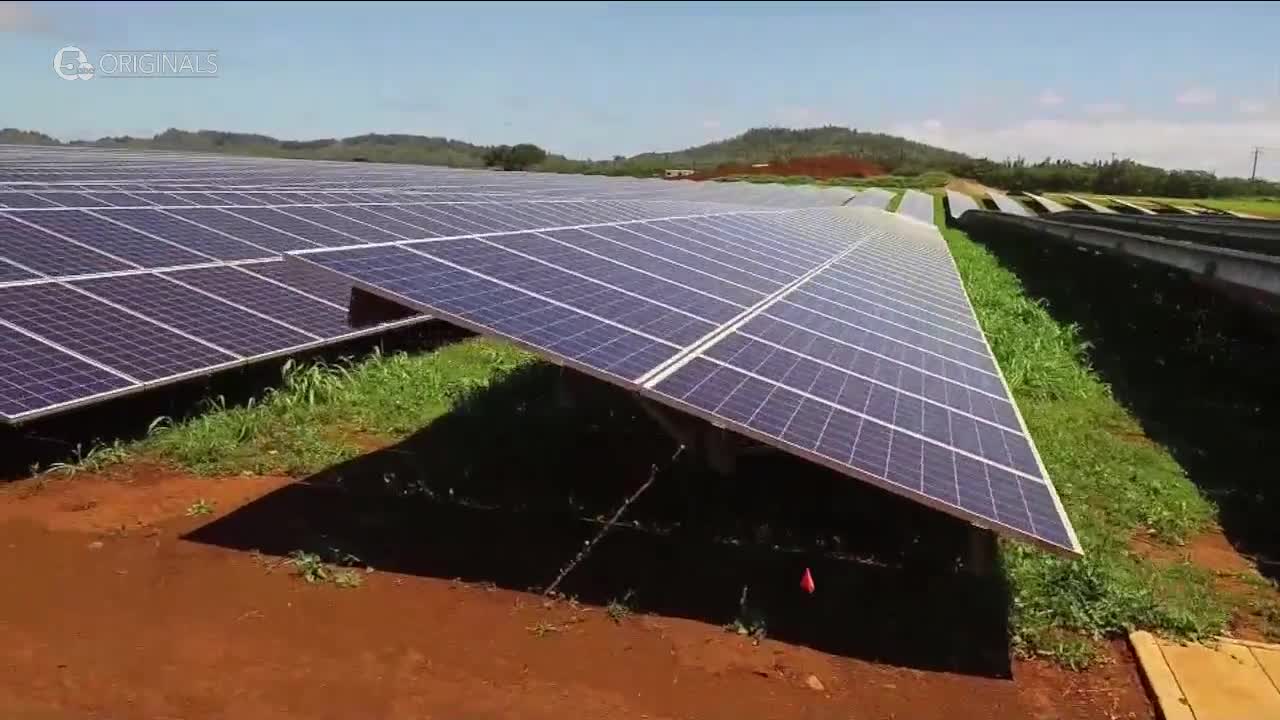 Thursday, The George Gund Foundation announced that Growth Opps would get $3.55 million for it’s GO Green Energy Fund. The fund would help create solar infrastructure for residents and business across the region. 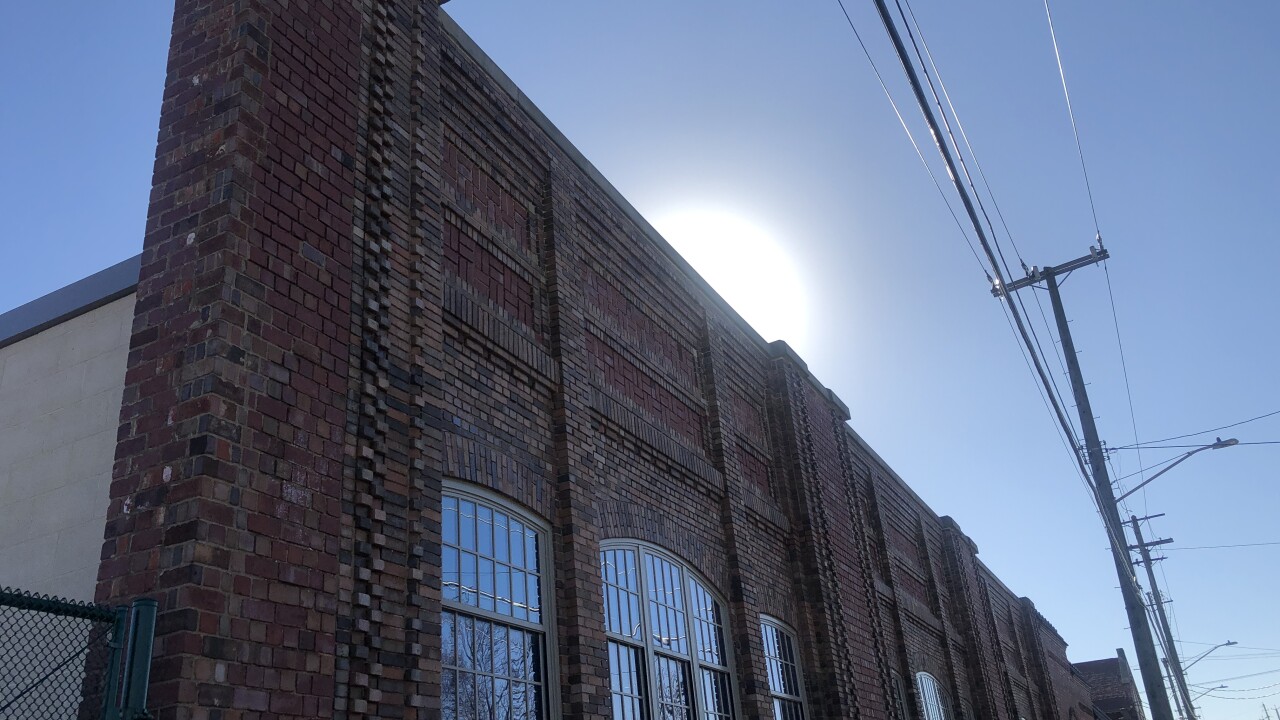 CLEVELAND — The corner of East 66th and Lexington has known something about power, in one form, for more than a century.

League Park has stood in the Hough neighborhood since the late 1800’s, and its walls held in many pitchers watching home runs escape into the surrounding neighborhood.

In 2020, the power looks a little different.

Historically, many of Jones’ constituents in Ward 7 and in Hough have missed out on that empowerment.

Redlining made homeownership around Hough nearly impossible for many people, leading to the staggering statistics available today about the differences in wealth and home ownership between white and black families.

That leaves Growth Opportunity Partners (Growth Opps) President and CEO Michael Jeans to look to the sky, using solar energy to start to build the wealth in communities where it didn’t accumulate over time.

Thursday, The George Gund Foundation announced that Growth Opps would get $3.55 million for it’s GO Green Energy Fund. The fund would help create solar infrastructure for residents and business across the region.

“We’d like to see it start here in Hough,” said Jeans.

The plan is the build a solar array in an open field, capturing energy from the sun. Hough residents can enroll in the program, using that solar energy to offset their utility bills, bringing down one persistent cost of home ownership.

But over time, the solar array could start making money, capturing so much energy that it returns energy into the grid. Residents will be able to buy shares in the operation, giving them a financial stake in its success and equity they can borrow against or sell for cash.

Councilmember Jones says as communities get exciting new projects that improve the neighborhood, the existing residents are sometimes left behind. A project like the GO Green Energy Fund will make sure the people who have been living in Hough for decades are part of the new investment.

“They should be the first ones to benefit from any type of rejuvenation of the community,” said Jones.

“You know, you hear about development, it generally hasn’t faired well for us,” said life-long Hough resident Cindy Mumford.

But she says that isn’t the case now.

The GO Green Energy project is a piece of the larger reinvestment movement Mumford participated in when she decided to stay in Hough and build a new home in the 1990s.

“We had the ability to move out into the suburbs if we wanted to but what we wanted to do was inspire hope for other people to show that there is beauty in our community,” said Mumford.

Cost savings from the solar project will help, but Mumford says allowing the community to buy into the project is vital.

“We have something of value, that’s what’s important,” said Mumford.

There are already plans to bring new residents into the area, or allow existing residents to move into a brand new home.

Later building phases could bring more single-family homes, but also shared wall structures like town homes. Eventually, Wright says commercial property is a possibility. Residents in The Allen Estates will be able to participate in the solar project.

The GO Green Energy solar project is still in negotiations with utility companies and doesn’t have an estimated date to break ground.

The Allen Estates is “shovel-ready” and is waiting to break ground until lumber prices come down. Wright estimates that could be in early 2021.