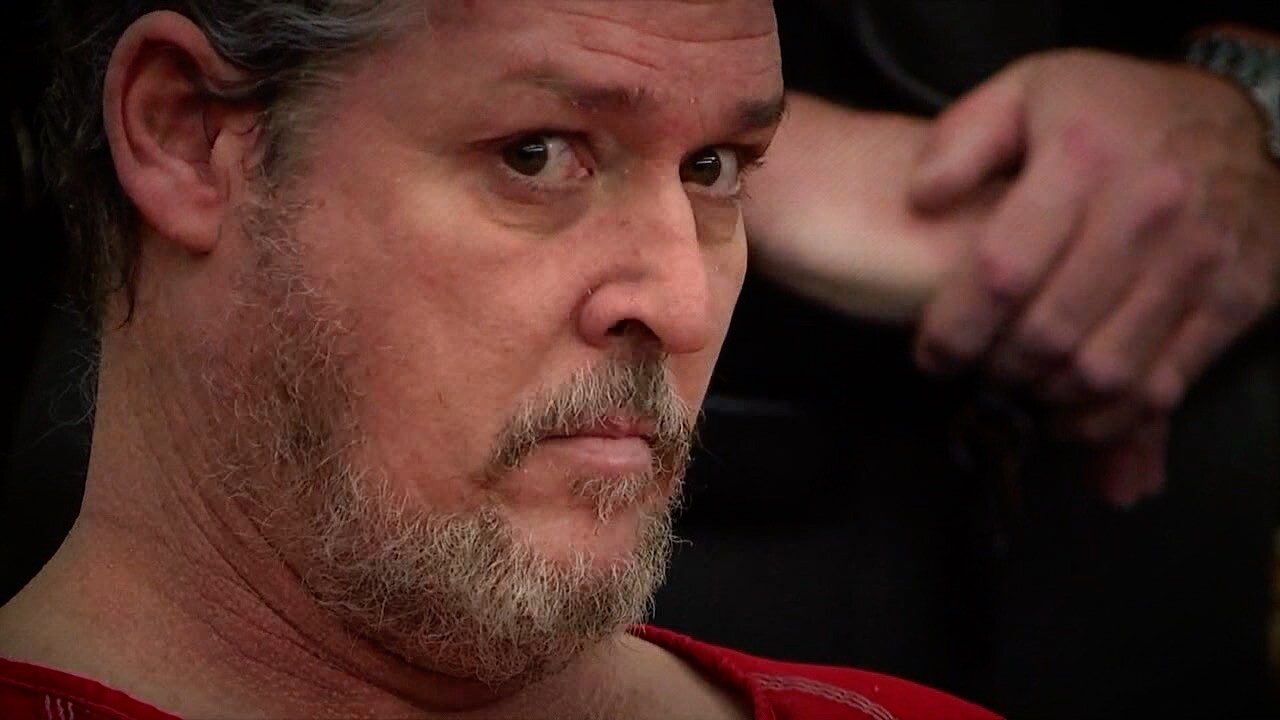 Samuel Legg appears in court for a competency hearing on May 10, 2019.

AUSTINTOWN, Ohio — Accused “serial killer” Samuel Legg, III, will not tried at this time for the 1992 murder of Sharon Lynn Kedzierski, a woman who was found dead at a truck stop and listed as a Jane Doe for two decades.

Legg is facing three counts of aggravated murder and one count of murder in the Kedzierski case.

RELATED: Samuel Legg pleads not guilty at arraignment for 1992 murder of Sharon Kedzierski

Legg has been ordered to undergo up to four more months of evaluation and treatment to determine if he could be tried within the next year.

He is currently being held at Twin Valley Behavioral Healthcare “as it is the least restrictive setting consistent with the defendant’s treatment needs and the safety of the community,” court records state.

Authorities determined she died from blunt force trauma but were unable to identify her at the time. She remained a Jane Doe for more than 20 years before she was finally identified.

Legg has been linked through DNA to a 1997 cold-case rape in Northeast Ohio as well as other homicides.

RELATED: What we know about the alleged killer and rapist Samuel Legg