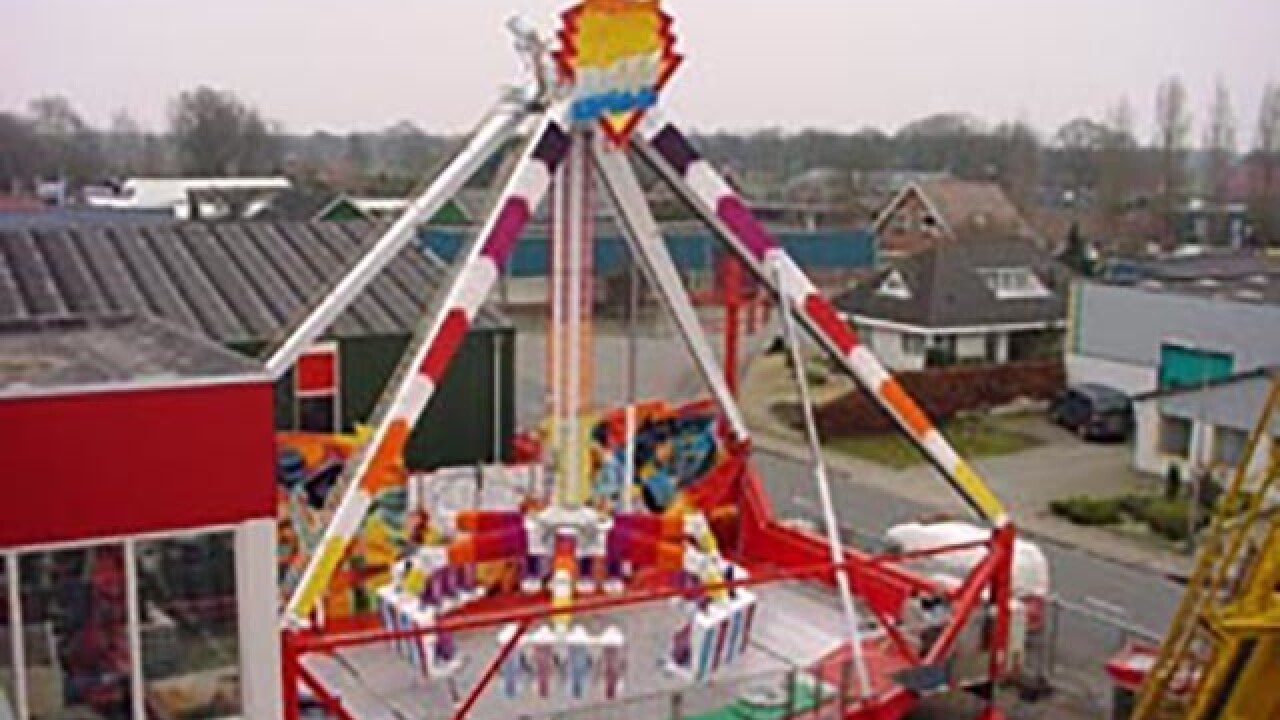 A woman critically injured in a deadly ride accident at the Ohio State Fair would get nearly $1.8 million in a proposed settlement of her claims against the ride operator and companies that had inspected it.

WBNS-TV reports court documents say Lambert suffered a traumatic brain injury, remains in a care facility and has had medical expenses totaling more than $455,000. She would get about $1.1 million from the proposed settlement, with the rest going toward attorneys’ fees and other expenses.

The settlement would need court approval.

A court filing says some victims are still considering claims against the ride’s designer, manufacturer and supplier.