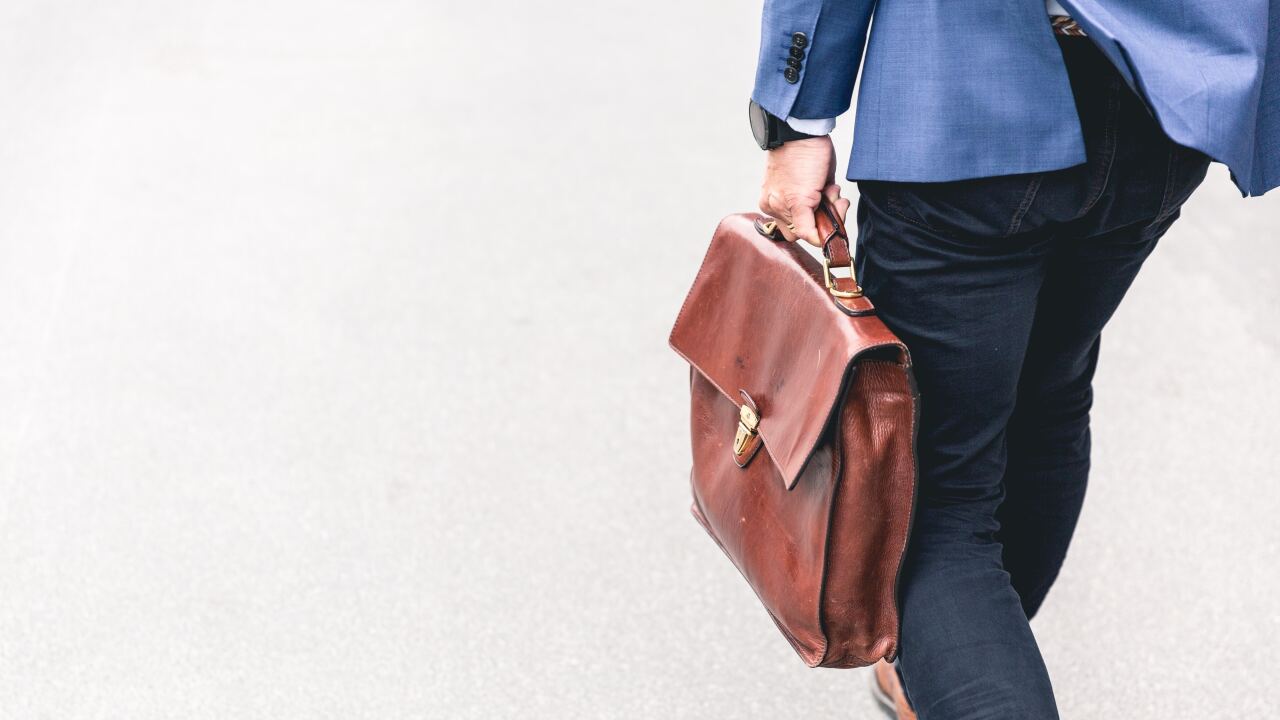 Unsplash.com
File image of a worker.

CLEVELAND — Two projects approved on Monday by Ohio Gov. Mike DeWine and Lt. Gov. Jon Husted are expected to create 215 new jobs and retain 929 jobs statewide. Together, the projects are expected to result in $9 million in new payroll and ignite more than $28 million in investments across Ohio, according to the governor's office.

The second project is led by Satco Inc., a manufacturer and supplier that designs, engineers, manufactures and maintains unit load devices for commercial aircraft. This project is expected to create 75 full-time positions, with around $3.8 million in new generated annual payroll.

The company's headquarters is located in California, with several repair stations located throughout the U.S. The location of the Ohio hub is yet to be determined, according to the governor.

Both projects were given an eight-year Job Creation Tax Credit.