4 charged in fake ID operation that netted $4.7M in bitcoin 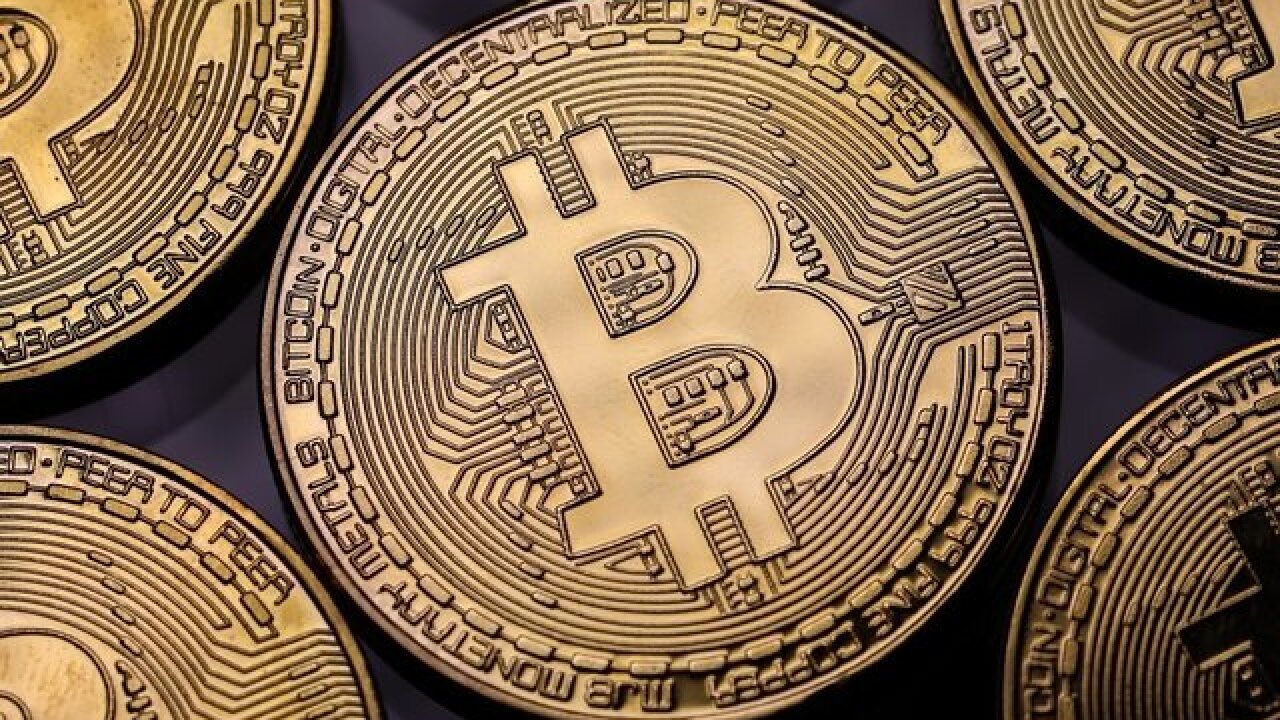 Four people accused of operating a large-scale fake ID operation that netted investigators $4.7 million in bitcoin have been indicted by a federal grand jury in Ohio.

The four from the Toledo area are facing federal charges announced Thursday that include making false identification documents and possessing document-making equipment.

RELATED: Ohio man arrested for creating and selling fake IDs on Reddit in exchange for Bitcoin

The group was arrested in early February after investigators seized electronic bitcoin wallets, computers, printers and gold and silver bars inside a Toledo home.

Documents say buyers had to follow specific instructions to hide the transactions and use bitcoins, digital money that isn’t tied to a bank or government.