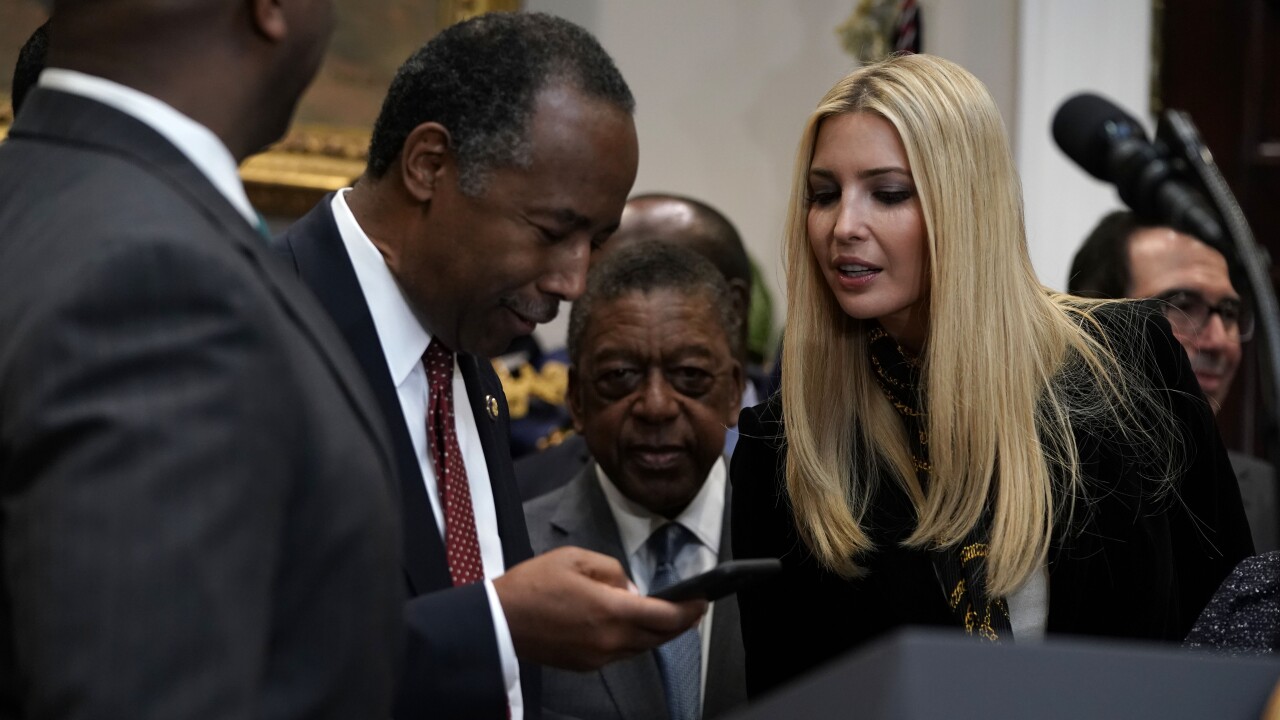 YOUNGSTOWN, Ohio — In light of the the mass shooting in Dayton early Sunday morning, Secretary of Housing and Urban Development Ben Carson and the president’s daughter and advisor Ivanka Trump announced they will be postponing their visit to Youngstown, according to ABC affiliate WKBN.

Nine people were killed and at least 27 people were injured in the shooting in a popular nightclub district of downtown Dayton, police said.

A spokesperson for the White House issued a statement Sunday afternoon:

In light of the tragic shooting, Secretary Carson and Advisor Ivanka Trump are postponing their planned visit to Youngstown, as they join Ohioans and people across the country in mourning those impacted by the horrific events that unfolded in Dayton, Ohio early this morning. Police and first responders must be able to allocate all available resources to assist the investigation and support the victims and families.

Secretary Carson and Ivanka expressed their condolences and support to Senator Portman and let him know that the event will be rescheduled at a future date.

The two were set to visit Youngstown to talk to local officials about workforce development and opportunity zones in the area, WKBN reported.

The date of the rescheduled visit will be announced at a later time.