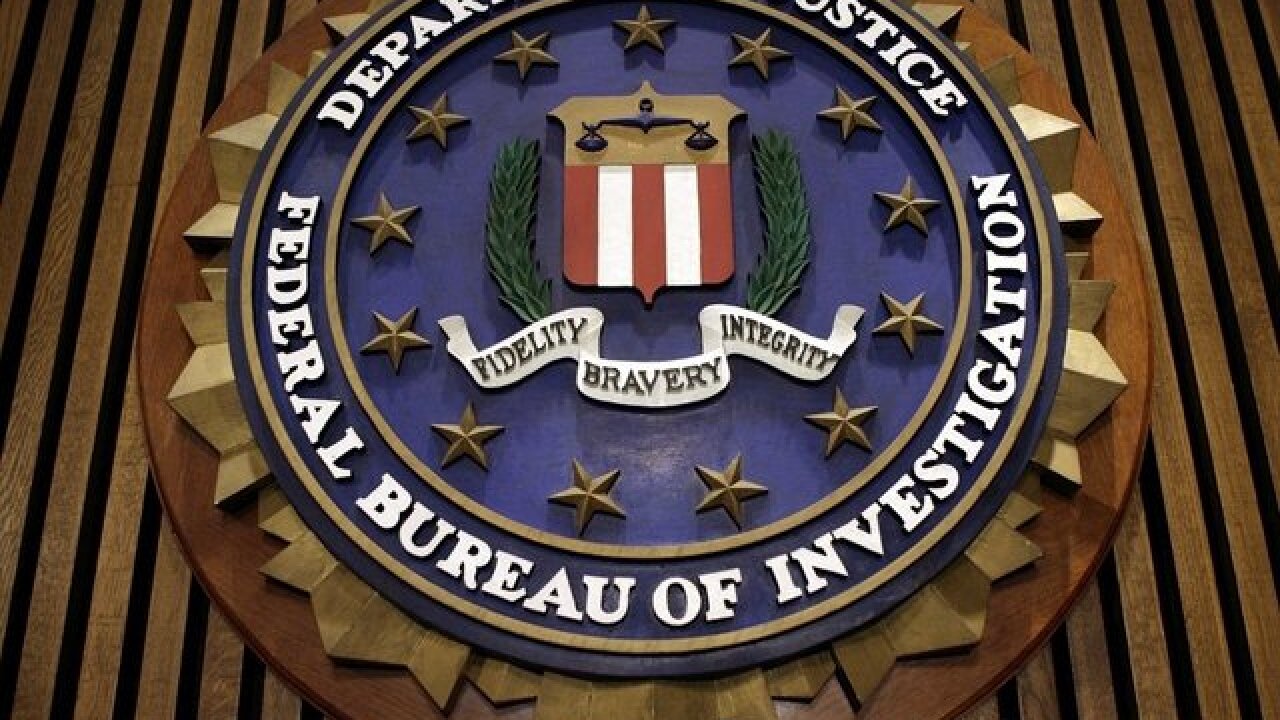 Federal agents searched former Republican Ohio House Speaker Cliff Rosenberger’s southwest Ohio home and a nearby storage unit Wednesday, apparently part of an investigation into the money behind his international travel and lavish lifestyle while serving as one of the state’s most powerful politicians.

FBI spokesman Todd Lindgren confirmed that the agency was “conducting law enforcement activities” in the area. They visited his home on State Route 350 in Clarksville and a storage unit in Wilmington.

Rosenberg’s lawyer, David Axelrod, said his client was cooperating with authorities, reiterating the former lawmaker’s position that he has “acted lawfully and ethically.”

“We previously offered to provide the information sought today by warrant, and today voluntarily provided additional information not covered by the warrant,” Axelrod said in a statement. “Speaker Rosenberger has also complied with a requirement to file legal disclosure forms regarding gifts, meals and travel.”

Rosenberger, 37, resigned from the House last month after saying he was aware the FBI was asking questions about his activities, including living in a luxury Columbus condo owned by a GOP donor. He announced that he’d hired Axelrod, a criminal defense attorney.

The FBI investigation has clouded efforts to elect Rosenberger’s replacement in the House, which is unable to pass any new laws until the issue is resolved.

Speaker Pro Tem Kirk Schuring, a veteran Republican lawmaker from Canton, announced Wednesday that he was canceling sessions for the remainder of this week because of an impasse on selecting Rosenberger’s successor.

Schuring said Finance Chairman Ryan Smith, a Gallia Republican who was Rosenberger’s hand-picked successor, has support from 70 percent of the caucus but cannot get to the 50 necessary votes because of some holdouts.

“I’ve been around for a long time,” he said. “I think this is unprecedented that we have a faction of our caucus who has decided to break with tradition and not support our nominee, particularly a nominee who won by such an overwhelming margin.”

Smith already was involved in a competition with state Rep. Larry Householder, a former speaker, to lead the caucus next session.

Major Ohio business groups and others have expressed dismay at the leadership stalemate, citing potential damage to the state’s economy from the infighting and delays in key legislation.