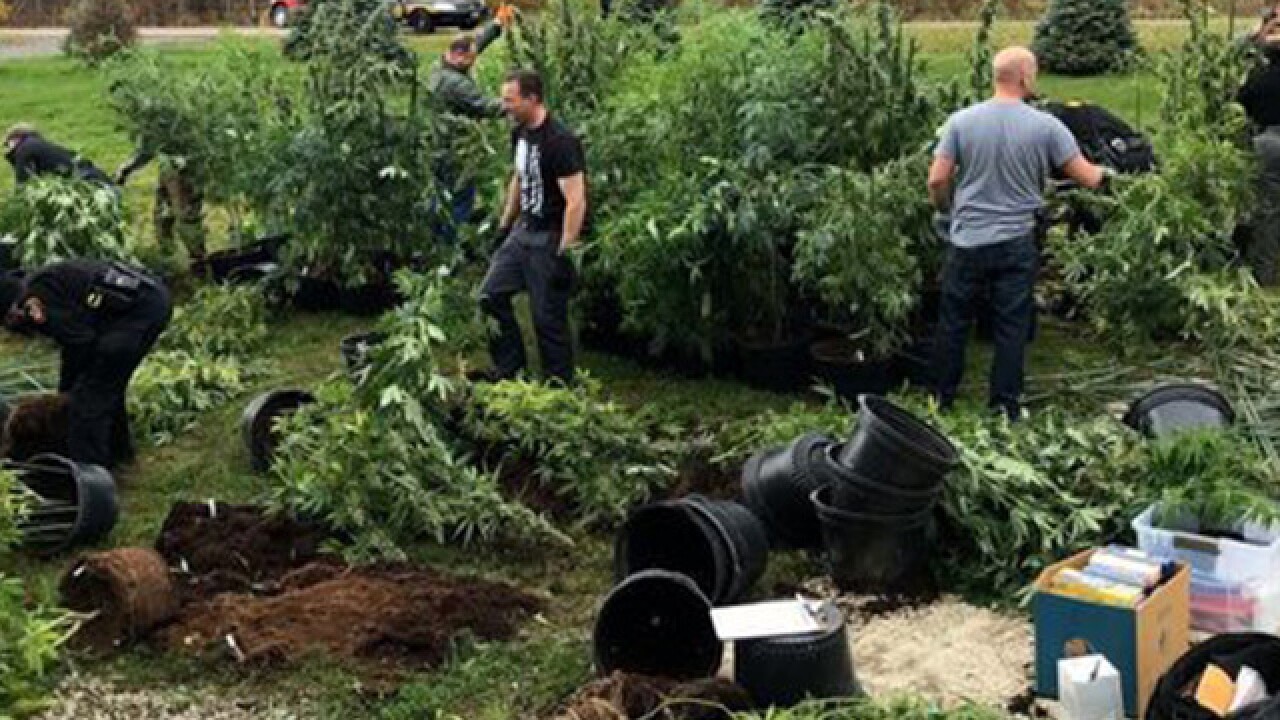 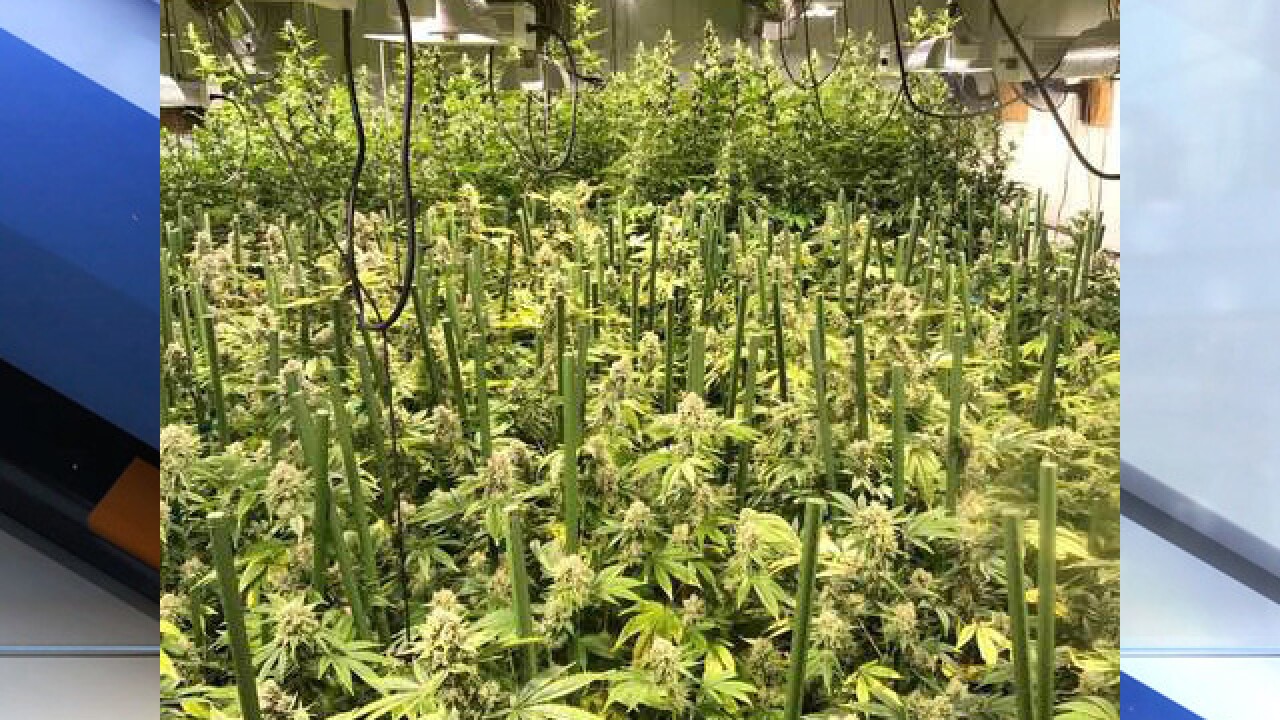 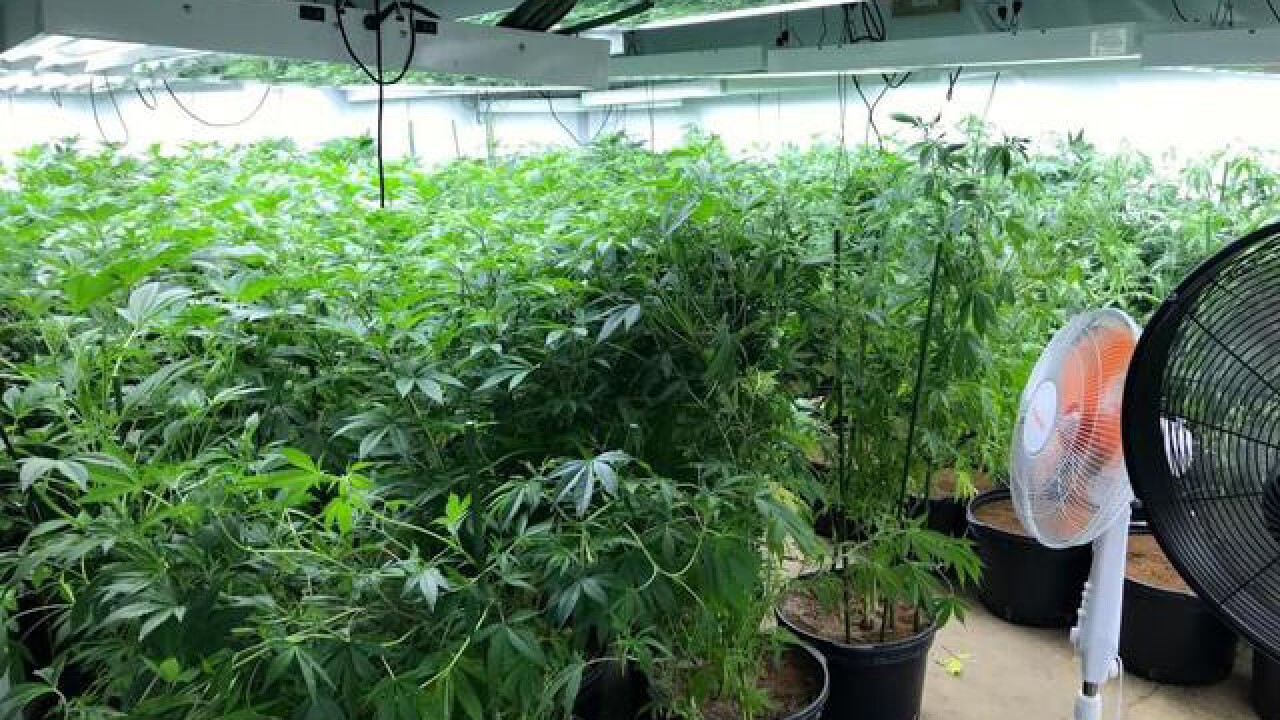 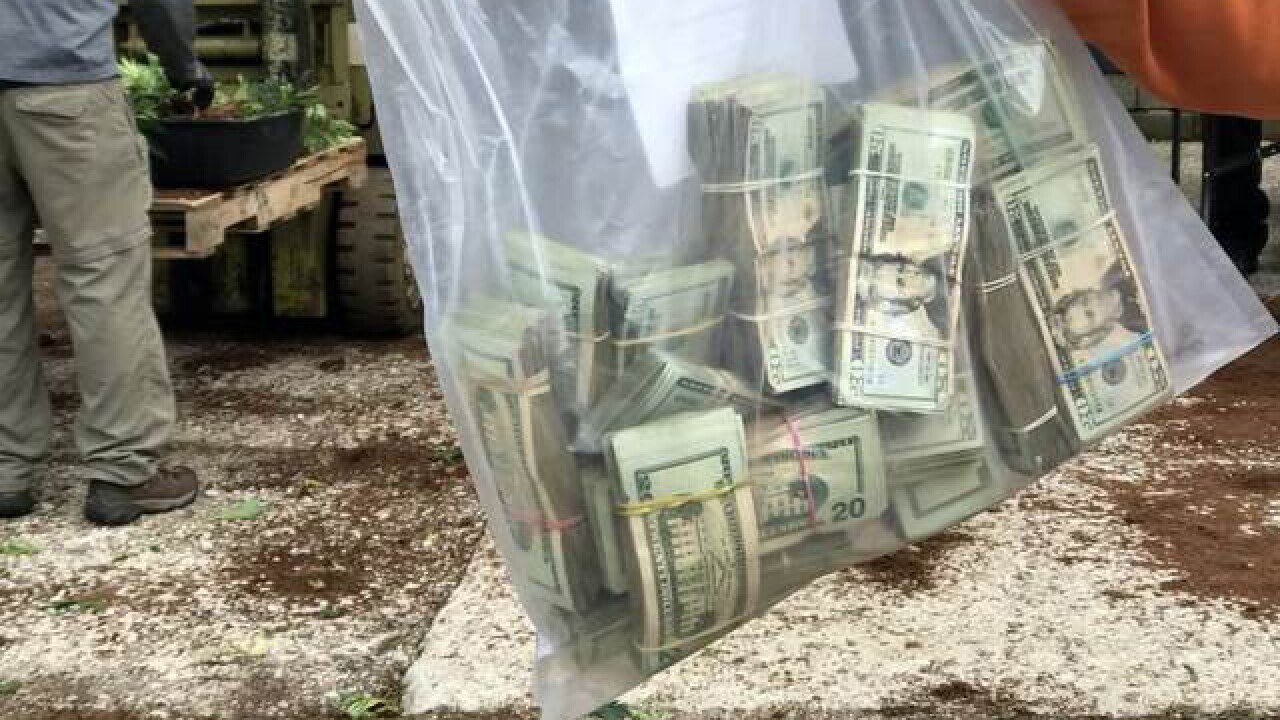 Four people were indicted in federal court on Thursday in connection with charges stemming from a large-scale marijuana grow operation that was busted last November.

The following people were indicted:

According to the U.S. Attorney's Office, Nagy, Sovaca and Weikert were charged with conspiracy to possess with intent to distribute marijuana. Weikart was charged with possession of firearms.

All four defendants utilized a grow house on Ledge Road in Thompson Township in Geauga County, according to authorities. Nagy and Weikart also allegedly maintained a grow house on Clay Street in Ashtabula County.

Authorities seized about 1,580 marijuana plants valued at approximately $5 million from the grow houses. Around 20 firearms and more than $100,000 in cash were also seized during the raid.

The bust uncovered one of the largest indoor grow operations in Northeast Ohio, according to the Drug Enforcement Administration.