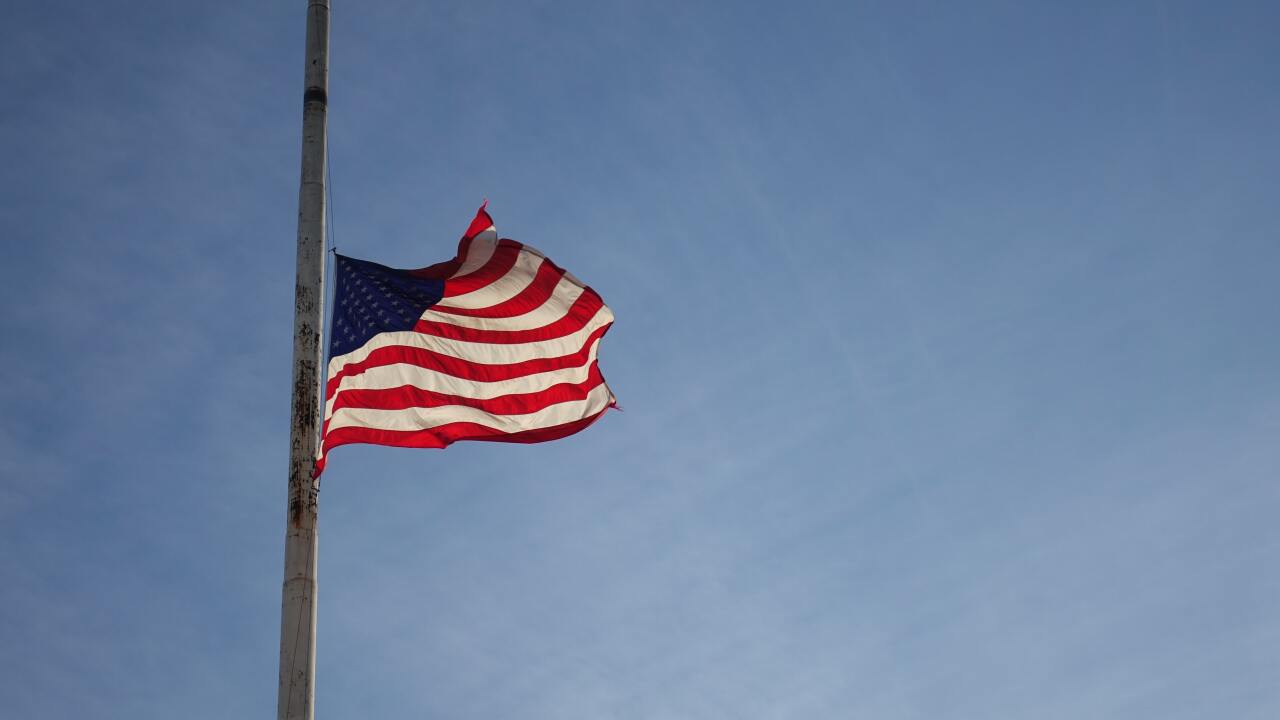 All flags at public buildings across Ohio are ordered to lower their flags immediately and keep them lowered until sunset on the day of Ginsburg’s burial, DeWine said.

Ginsburg, a longtime member of the United States Supreme Court, died Friday at the age of 87 from complications of metastatic pancreas cancer, surrounded by her family at her home in Washington D.C., and Ohio leaders are mourning the monumental loss.

Appointed to the Supreme Court by President Bill Clinton in 1993, Ginsburg was the second woman appointed to the Court and served for more than 27 years.

DeWine, along with other Ohio leaders, expressed their condolences and are mourning the loss of a trailblazing woman.