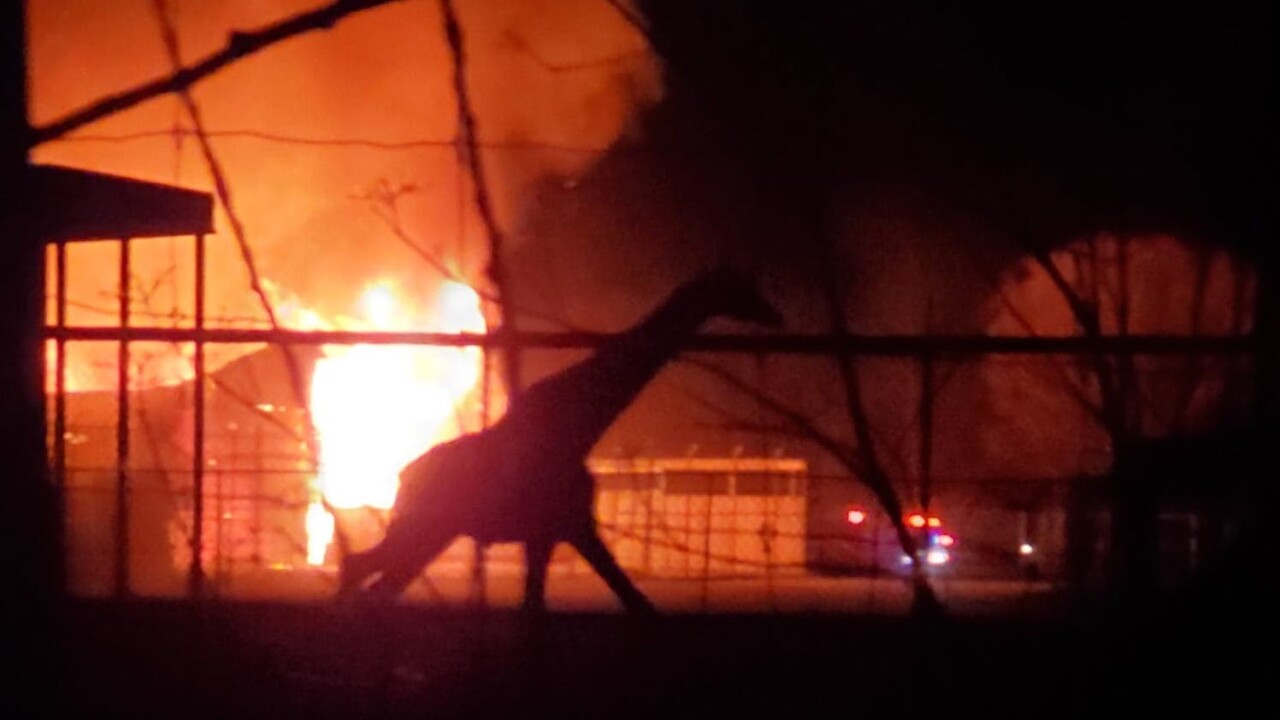 The other animals in the park were unharmed by the fire.

The cause was ruled undetermined due to extensive damage to the structure, but there is no indication of any criminal activity.

Officials said they could not determine if a reported power outage the day prior had any involvement with causing the fire.

“The post-fire condition of the building prevented the ability to determine an exact cause of the fire,” said Investigator Frank Reitmeier. “During the fire, the vast majority of the building collapsed, so heavy equipment was needed during fire suppression and to locate the remains of the animals that perished.”