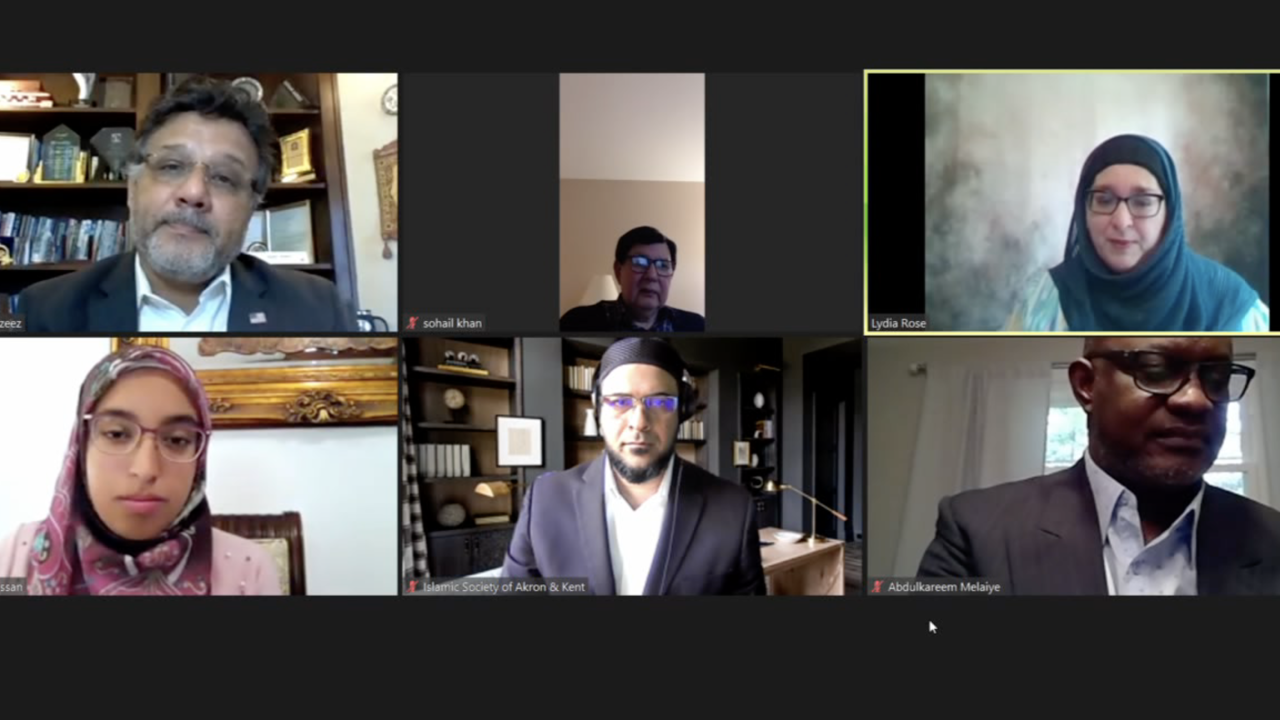 CLEVELAND — The Islamic Council of Ohio (ICO) celebrated the 33rd annual Islamic Day in Ohio Saturday and this year the celebration was virtual.

Members of the public were invited to head online and join in the day of celebration.

Islamic Day in Ohio began in 1987 in an attempt to educate communities around the state about Islam and its ideals, teachings and practices.

“The tradition has been very impactful and successful in prior years, and ICO will continue this tradition, as well as continue to solidify ties with Ohio public officials, in aspirations of promoting Islam in a pure and genuine light to the public,” ICO says on its website.