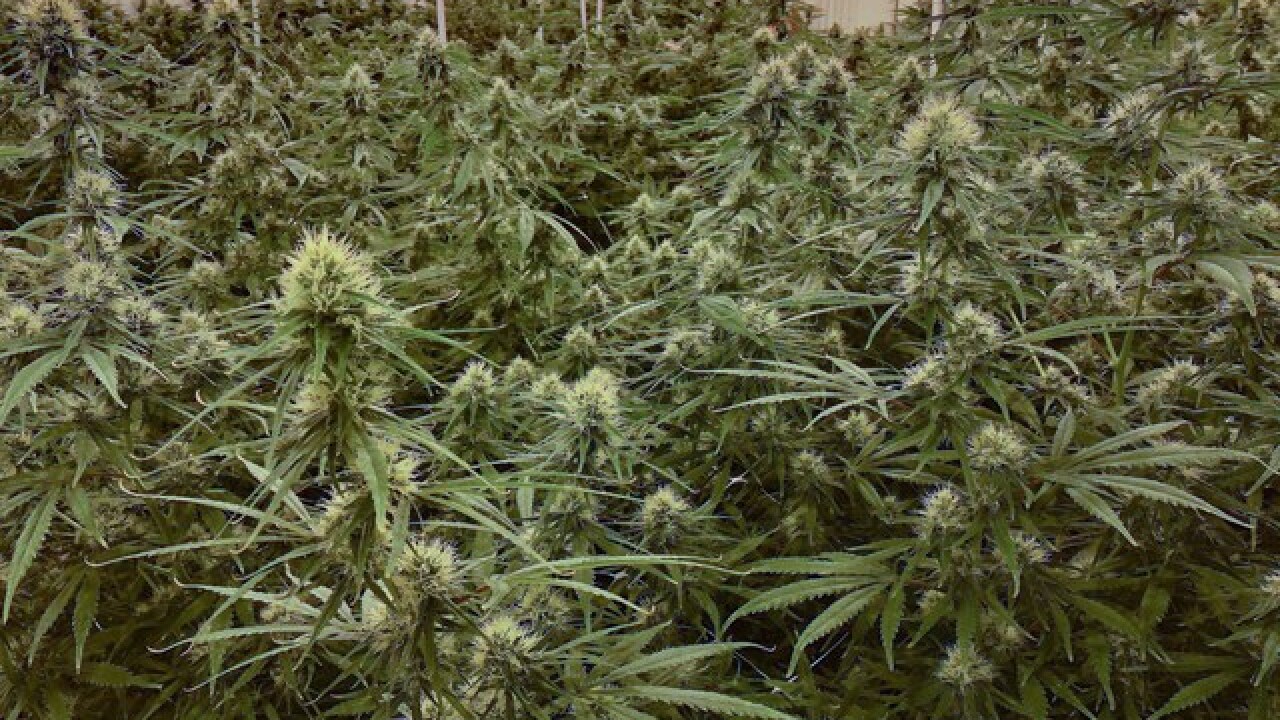 A judge has declared that a provision in Ohio’s medical marijuana program that 15 percent of licenses go to minority-owned groups is unconstitutional.

The ruling by Franklin County Judge Charles Schneider said the provision denied Greenleaf Gardens, one of the cultivation license bidders, of its rights because two lower-rated, minority-owned firms were chosen ahead of it.

The state Department of Commerce oversees the program. The department told the Columbus Dispatch it was reviewing the Friday ruling.

The state had asked the court to reject the lawsuit, arguing that getting a state license to grow marijuana isn’t a federal right.

After several delays, Ohio officials say small amounts of cannabis could become available for sale for patients before the end of the year.