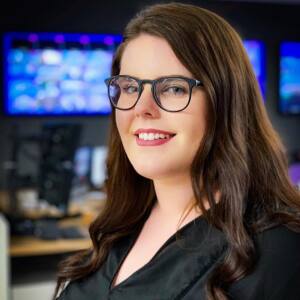 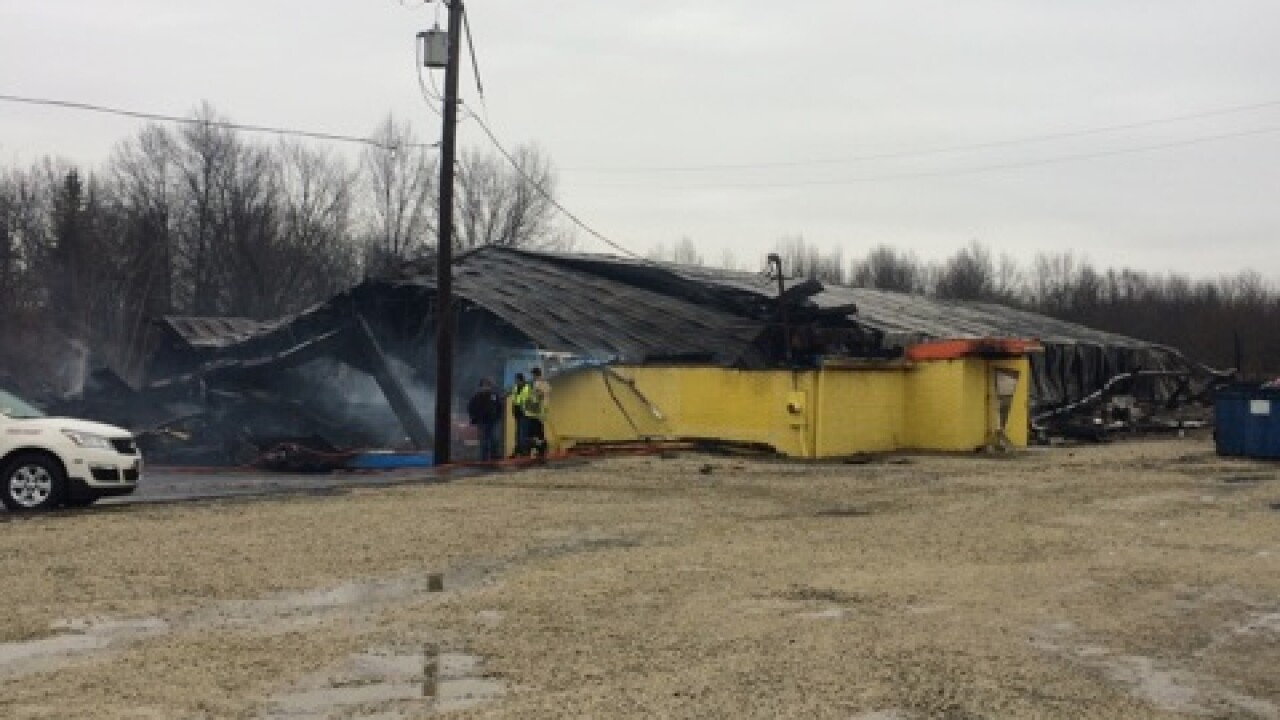 The initial alert came from a passerby, who banged on the doors of the Champion Township Police Department at 1:30 a.m. to report smoke showing from the top of the Champion Skate building. In a matter of minutes, multiple fire departments were called in for mutual aid.

According to Champion Fire Chief John Hickey, the wood-lined structure, carpet and plastic play area were probable factors in the quick spread of the fire.

A Trumbull County engineer had to be called in with special equipment to help tear apart the building to help crews fight the fire.

The cause of the fire is currently unknown. Ohio State Fire Marshall will investigate Monday morning, according to officials.

"I was woken up in the middle of the night and got there at 2:30 a.m. and stayed until 5 a.m. We watched it burn. We're absolutely devastated" said Jim Brainard, grandson of original owner and builder.

According to the rink's website, a family day skate was scheduled for New Year's Eve.