Mother of stillborn baby shares her story, urges women to 'Count the Kicks' 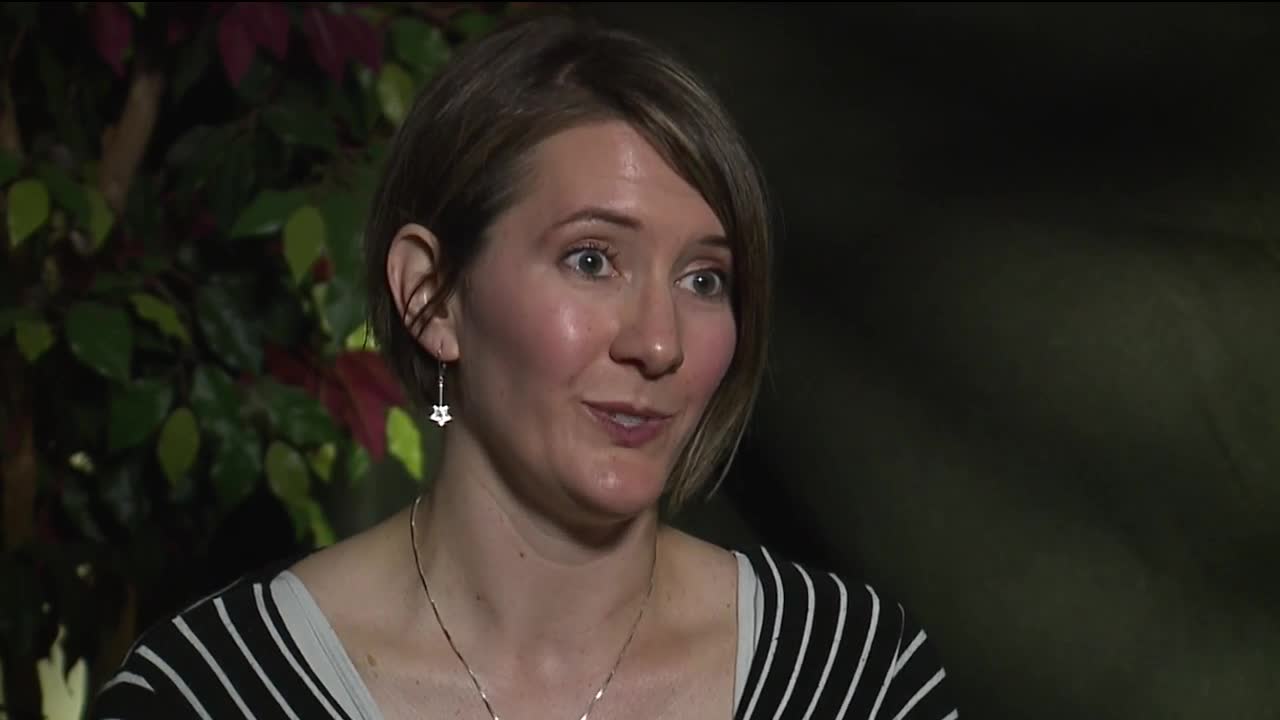 The Ohio Department of Health (ODH) is partnering with a stillbirth prevention public awareness campaign called Count the Kicks, designed to teach pregnant women how to track their baby’s movements in the third trimester and recognize unusual patterns. 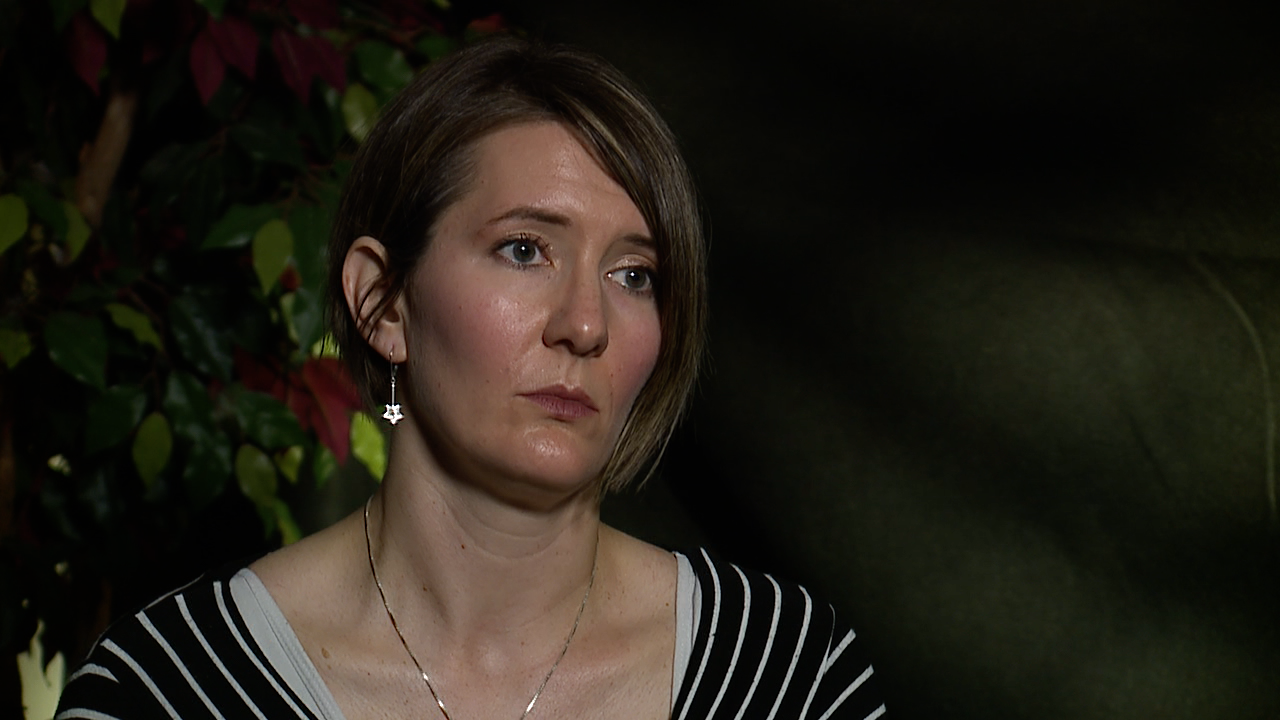 The Ohio Department of Health (ODH) is partnering with a stillbirth prevention public awareness campaign called Count the Kicks, designed to teach pregnant women how to track their baby’s movements in the third trimester and recognize unusual patterns.

Count the Kicks has ambassadors in 23 states, including two in Ohio. One of those ambassadors is Kari Davis of Lexington, Ohio, who lost her daughter to stillbirth six years ago.

Three days before her due date, Davis went in for her final doctor’s appointment and found out her baby’s heart was no longer beating.

“To say that it was devastating for my husband Marc and I would be an understatement,” Davis said. “It was very hard. We were in complete shock.”

Along with those feelings, Davis said, came anger.

“That’s a natural feeling to have after having a stillbirth,” Davis said. “I didn’t blame anybody and I knew it wasn’t anybody’s fault, but I did blame myself, and that’s hard not to do.”

After Harper’s funeral, Davis began researching stillbirth and found out it was quite common. That’s when she found out about Count the Kicks, a campaign started in Iowa by mothers who lost their babies to stillbirth or early infant death. Davis knew she wanted to get involved and eventually became an ambassador for the program.

Women can download the free app onto their phones to use in the third trimester of pregnancy.

“They’re just going to pick a time of day that their baby is normally active,” Davis said. “We want moms to do it at about the same time every day. And they’re going to put their feet up and get comfortable, and all they’re going to do is focus on their baby’s movements. Movements are twists, jabs, rolls, anything really besides hiccups, which are involuntary movements.”

The app shows a foot icon that the user hits, which then counts down from 10 as the user tracks the baby’s movements.

“It shuts off and it imports the data into a graph, and after doing it for several days, moms are going to start to see a pattern to their baby’s movements,” Davis said.

Davis emphasized that women should look for what is normal for their baby and that each pregnancy is different.

The Ohio Department of Health emphasized the importance of kick counts.

“Moms are the best evaluators of their baby’s status and educating them about kick counts is a path to preventing stillbirth,” said ODH Director Amy Acton, MD, MPH. “Through this campaign, we are offering free Count the Kicks resources to expectant moms and the healthcare providers and other professionals who interact with them.”

According to ODH, the app is available in 10 languages and “allows an expectant mom to monitor her baby’s movement, record the history, set a daily reminder, and count for single babies and twins.” Free educational materials for Count the Kicks are also available for social services agencies, maternal health providers and birthing hospitals.

Across the United States, stillbirth affects about one percent of all births, according to the Centers for Disease Control, which equates to approximately 24,000 stillbirths each year.

Davis used Count the Kicks when she got pregnant again with her son Colton, nine months after losing Harper. She then used it again during her pregnancy with her second son, Bryson.

“Having a pregnancy after a stillbirth is very, can be very traumatic,” Davis said. “You’re worried. You’re so sure something is going to happen again.”

Along with going to all of her doctors’ visits, Davis said the app helped her feel empowered and sane during her pregnancies. She wants other mothers to feel that way, too, and says the campaign has helped decrease the stillbirth rate in Iowa, where it first began.

“There’s nothing that’s ever going to bring my daughter back, but if it can save one baby here in Ohio, like it did in Iowa, it would be worth it,” Davis said.