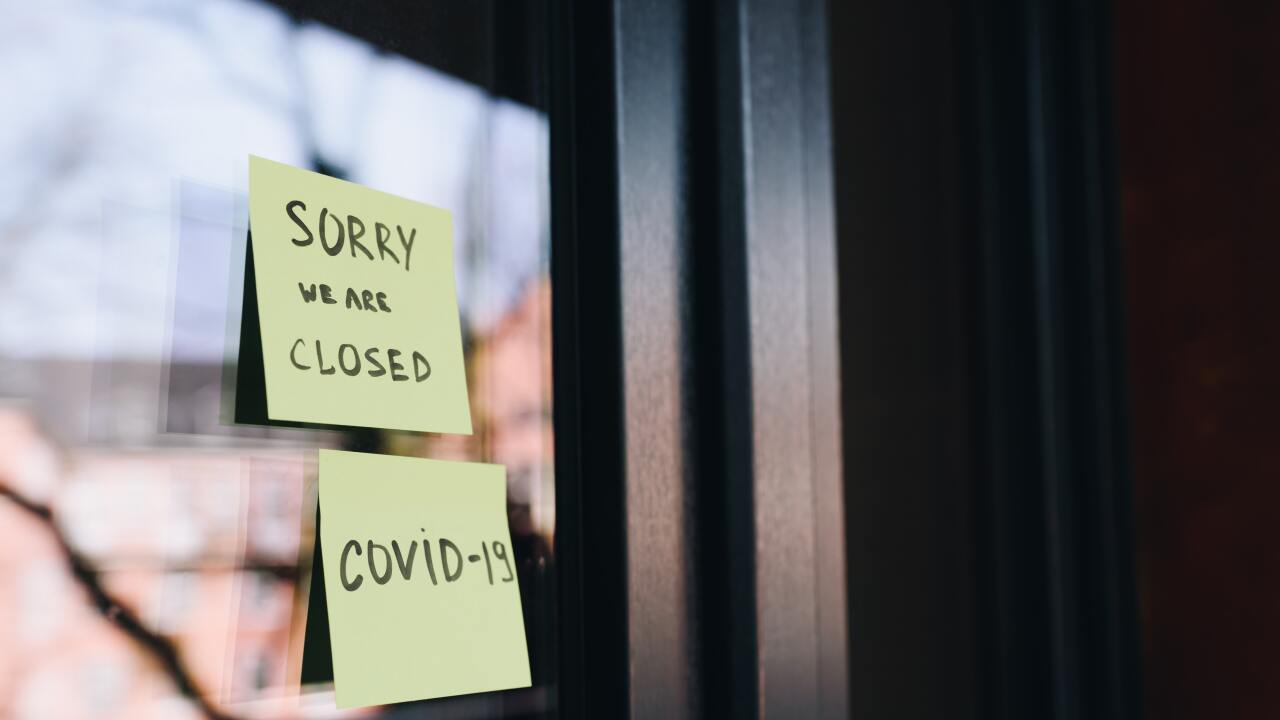 Courtesy of Unsplash.com.
Stock image of a business closed due to the COVID-19 pandemic.

CLEVELAND — The number of Ohioans who filed initial jobless claims last week was fewer than the total number of initial claims filed the week prior to Thanksgiving, which was 30,177.

In a report from the Ohio Department of Job and Family Services Thursday, Ohioans filed 27,750 initial jobless claims during the week of Nov. 22 through Nov. 28. This was 246,465 fewer than the peak earlier this year.

Over the last 37 weeks, 1,933,567 Ohioans filed initial jobless claims, which was more than the combined total of those filed during the last four years.

During the week, Nov. 22 through Nov. 28, Ohioans filed 256, 776 continued jobless claims last week, which was 519,526 fewer than the peak earlier this year. This number includes both traditional unemployment claims and claims for extended benefits.

More than $7.4 billion in unemployment compensation payments to more than 855,000 Ohioans. Of the more than 1 million applications the agency has received, about 95% have been processed, with 5% pending.

If you find yourself in need of work, ODJFS has launched "Ohio To Work" initiative to help displaced workers re-skill and restart their careers. The agency also has partnered with local workforce development boards and local staff to provide employment and training services at Ohio Means Jobs centers throughout the state.