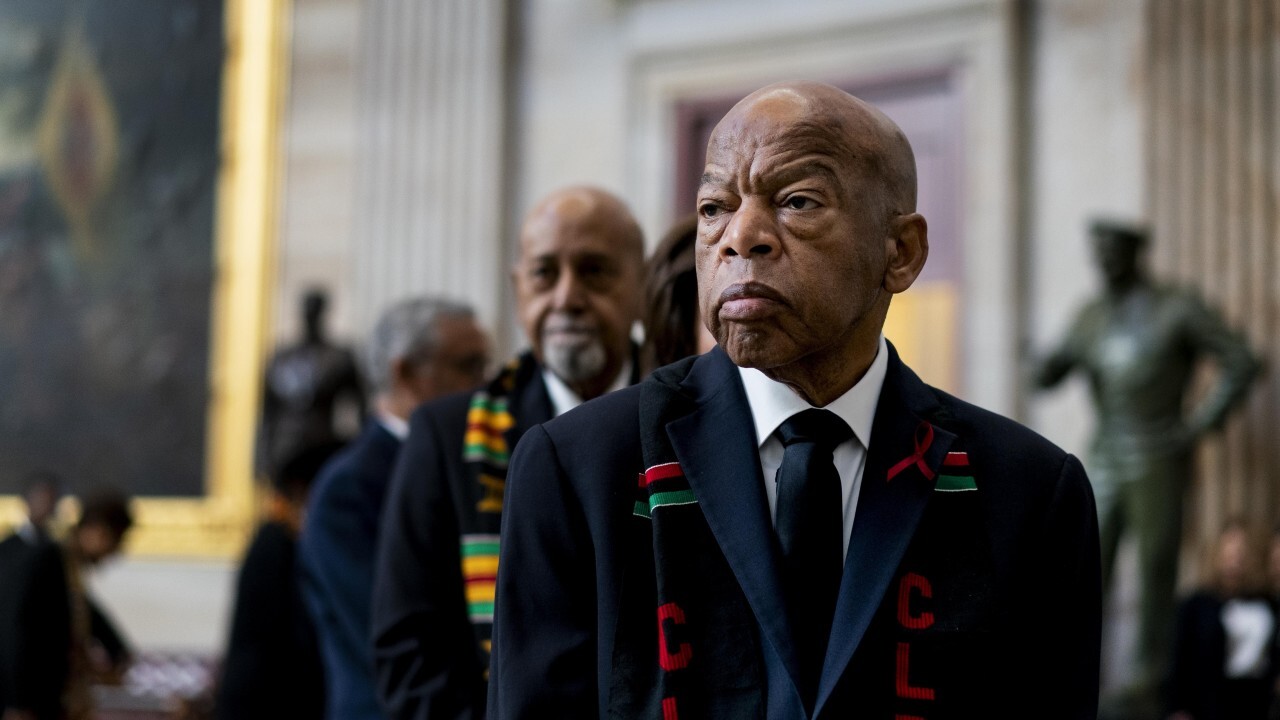 The Associated Press
Rep. John Lewis, D-Ga., prepares to pay his respects to Rep. Elijah Cummings, D-Md., who lies in state during a memorial service at the U.S. Capitol Hill in Washington, Thursday, Oct. 24, 2019. The Maryland congressman and civil rights champion died Thursday, Oct. 17, at age 68 of complications from long-standing health issues. (Melina Mara/Pool via AP)

Feb. 21. was chosen as the day because it was Lewis’ birthday. The day would promote voter registration throughout Ohio and remind residents of all the work Lewis did to expand voting rights for all Americans.

“As our nation mourns the loss of Congressman John Lewis, we must continue his legacy of fighting for voting rights for all people,” said Brent. “This voter registration day, which is to be celebrated on his birthday, will carry on his legacy here in the state of Ohio.”

Lewis died at the age of 80 after undergoing treatment for his stage 4 pancreatic cancer.

Along with Martin Luther King Jr., Lewis was one of the “Big Six” civil rights activists who organized the March on Washington in 1963. Lewis was perhaps best known for leading hundreds of protesters in the Bloody Sunday march across the Edmund Pettus Bridge in Selma, Alabama in 1965.

“As our country mourns the loss of Congressman John Lewis, we want to find ways to honor his legacy of fighting for civil rights, including his greatest cause of securing the right to vote,” said Crossman. “Congressman Lewis knew that the only way to sustain long-lasting and positive change in our country was to ensure that every person had the right to vote and that the vote be protected.”

The bill now awaits a bill number and referral to a House Committee.