U.S. Marshals release new age-progression composite of fugitive who has been on the lam for decades 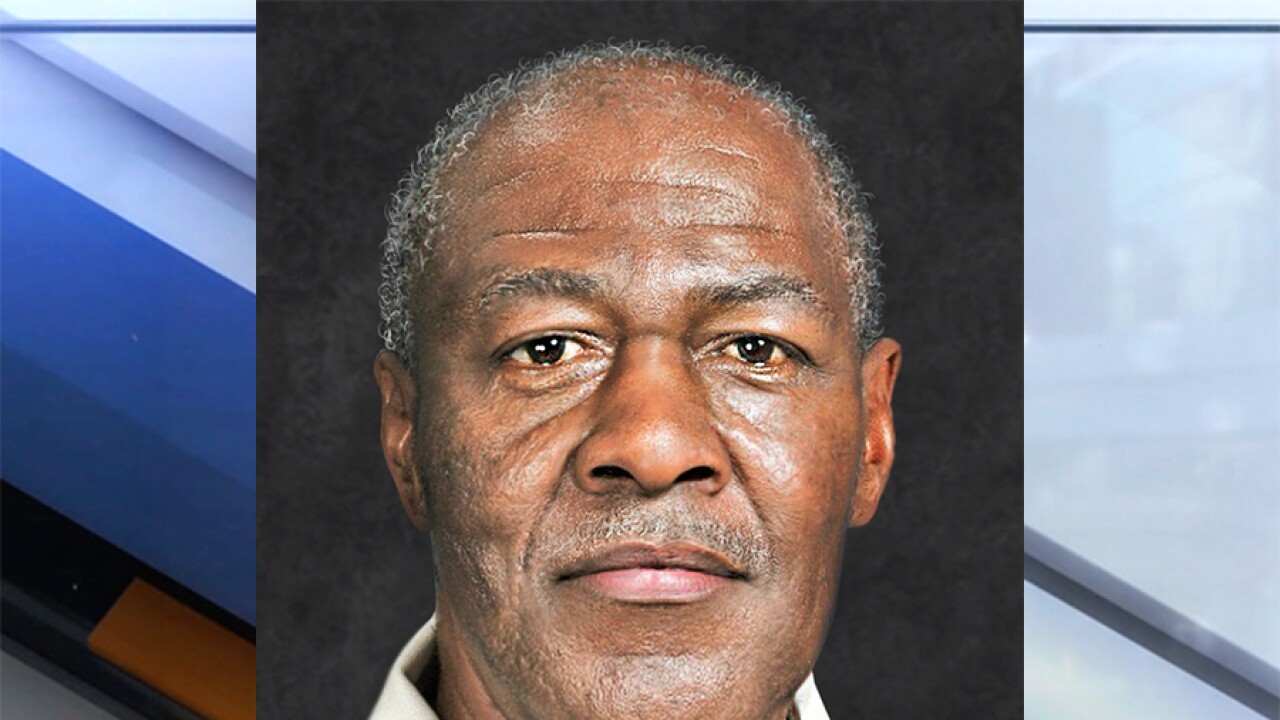 COLUMBUS, Ohio — The U.S. Marshals Service has released an updated composite of a fugitive who raped a killed a teenage girl more than 50 years ago.

On the day of her kidnapping and murder, Mary was with her sister at the Half Hour Laundromat in Columbus washing clothes. The girls ran out of change and Mary left alone in search of more money.

Eubanks watched the teen walk out of the laundromat, grabbed her, took her behind a vacant house and raped her, authorities said. He pulled out a handgun, shot her and left her for dead. Eubanks later went back to where he left her and smashed her head with a brick.

A jury sentenced him to death, but he was taken off death row in 1972 when Ohio abolished the death penalty.

It’s been more than four decades since he was last seen.

In the years since his disappearance, new composite sketches of Eubanks have been released, showing real-time age progression.

The Marshals believe Eubanks is alive and possibly using an alias.

Anyone with information on his whereabouts is asked to call police.

RELATED: U.S. Marshals looking for man who escaped from prison custody 45 years ago