U.S. Marshals looking for man who escaped from prison custody 45 years ago 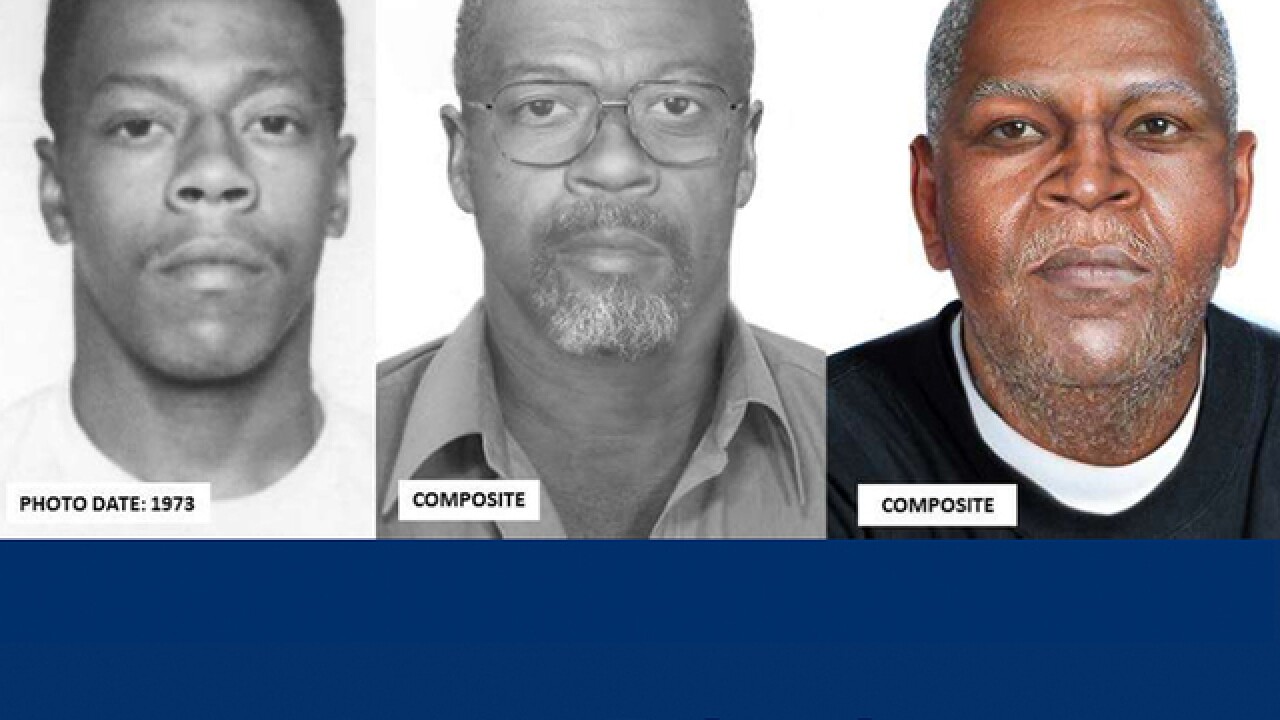 More than four decades have passed since a prisoner serving a life sentence for the rape and murder of a teenage girl escaped custody and hasn't been seen since.

On Dec. 7, 1973, Lester Eubanks, now 75, was allowed to go Christmas shopping at a shopping center in Columbus, unsupervised by prison authorities. According to the U.S. Marshals Service, Eubanks didn't show up at a scheduled meeting location for a ride back to the prison and has remained on the lam ever since.

RELATED:  U.S. Marshals search for fugitive who has eluded police for decades after escaping prison

At the time of his disappearance, Eubanks was serving a life sentence for the shooting and bludgeoning death of 14-year-old Mary Ellen Deener.

On Nov. 14, 1965, Mary Ellen Deener was with her sister at the Half Hour Laundromat washing clothes. The girls ran out of change and Mary Ellen left alone in search of more money.

Eubanks watched the teen walk out of the laundromat, grabbed her and then took her behind a vacant house and raped her, authorities said.

Deputy U.S. Marshal David Siler previously told News 5 that when Mary Ellen wouldn't be quiet, Eubanks, "took out a revolver, shot her and left her for dead. He came back a little time later, used a brick to hit her in the head."

Siler has worked the Eubanks case since 2016.

“I think about this case every day and the little girl who was killed,” Siler said.

Eubanks would later be convicted of the girl's murder and sentenced to death, but in 1972, when Ohio abolished the death penalty, he was taken off of death row and put back in his prison's general population.

Authorities say they believe that Eubanks is still alive and may be hiding in plain sight under an alias. Despite being considered a cold case, Eubanks has been placed on the U.S. Marshals 15 Most Wanted Fugitive list.

“While the Eubanks’ case is designated as a cold case, I want to assure the public our investigation into his whereabouts is very active,” said U.S. Marshals Service Deputy Director David Anderson. “I have total confidence in our deputies and our law enforcement partners who are determined to make sure Eubanks’ last days are spent in a prison cell where justice intended it.”

Eubanks may be using the alias Victor Young, authorities said.

Eubanks is 5 feet 11 inches tall and at the time of his disappearance, he weighed around 175 pounds. He has a large scar on his upper right arm and a mole under his left eye. Eubanks should be considered armed and dangerous.

Anyone with information about Eubanks' whereabouts is asked to call the U.S. Marshals Service at 1-800-336-0102.