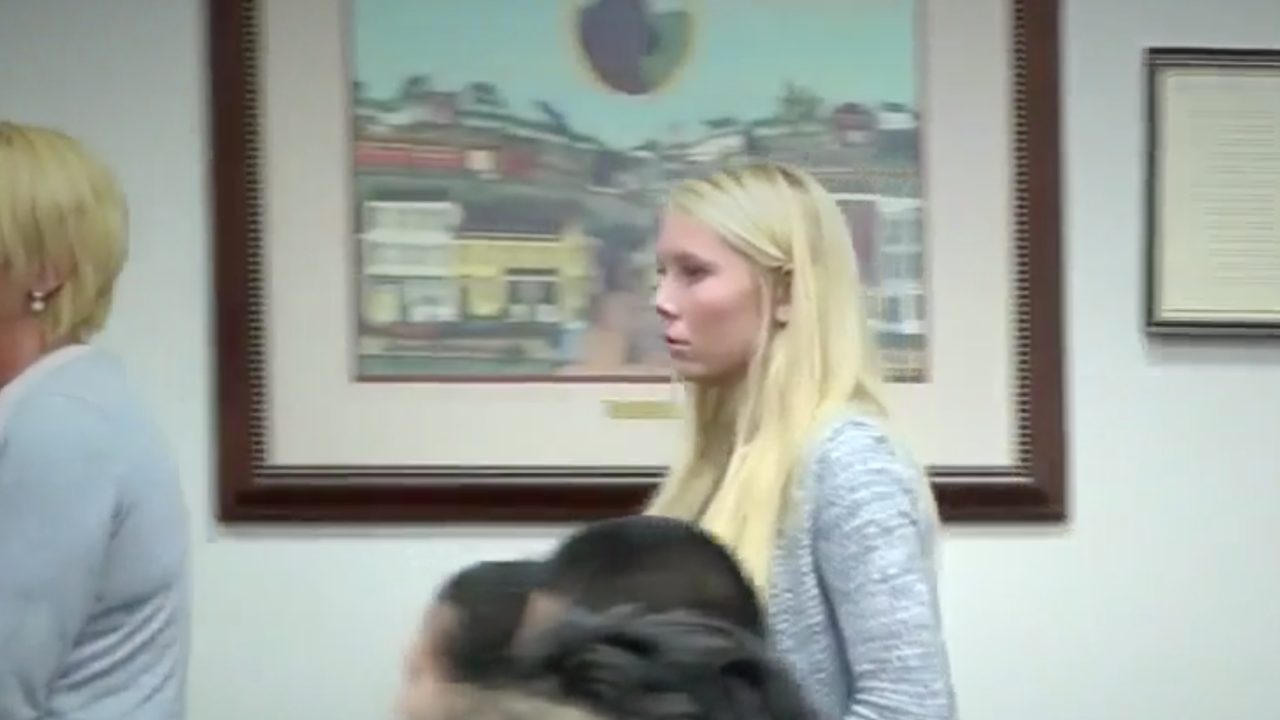 LEBANON, Ohio — A woman accused of killing and burying her newborn daughter in southwest Ohio told police during an interview that the baby might have moved, cried or gurgled.

Jurors in the murder trial of Brooke Skylar Richardson, now 20, saw on Monday the videotaped second interview police did with her after her baby’s remains were found in her family’s backyard in July 2017. They questioned her about possible signs of life in the baby she called Annabelle.

Prosecutors wrapped up their case Monday. They say Richardson killed and buried the unwanted baby after hiding her pregnancy.

Her lawyers say she was scared and sad after the baby was stillborn in her bathroom. They say investigators pressured her into saying what they wanted her to say in “a rush to judgment.”

RELATED: Ohio cheerleader on trial for murder told authorities she 'didn't really want to have' her baby