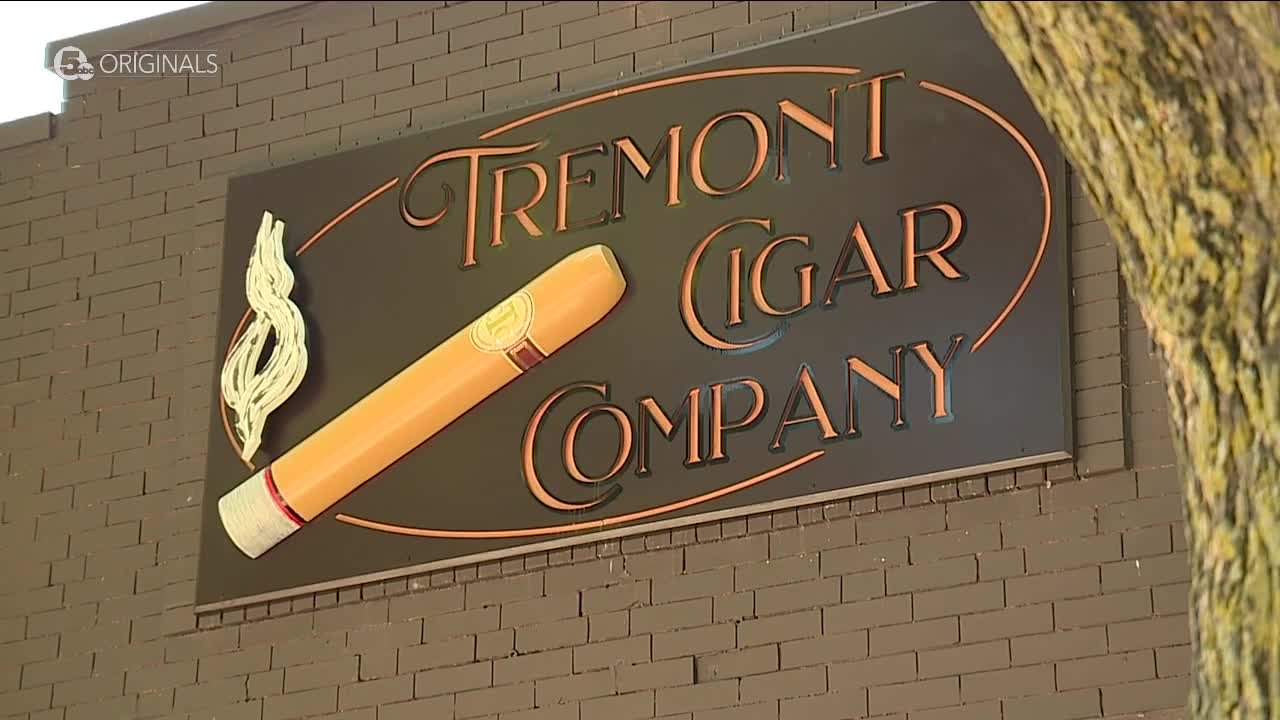 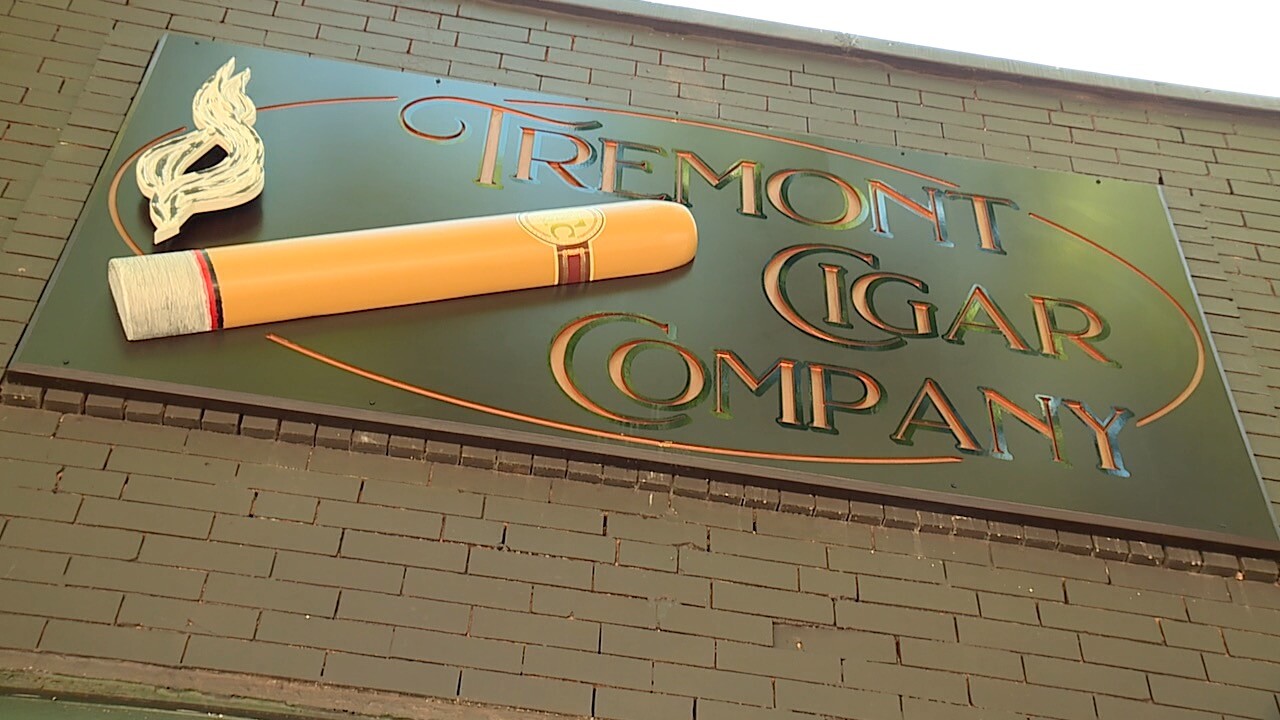 CLEVELAND — At a time of so much uncertainty, many entrepreneurs across Northeast Ohio are certain of one thing: not even the pandemic can keep them from meeting their goals. Luckily, for one new business owner in Tremont, the Tremont West Development Corporation has been there to help guide him through it.

Located at 2681 West 14th St., Tremont Cigar Company offers a warm, relaxing atmosphere with a vast selection of cigars and pipe tobacco products. For co-owner Alex Jones, the allure of cigars has always been more about the taste and aroma.

"I love the camaraderie that meeting new people," Jones said. "I can meet a construction worker, a garbage man, a doctor, a lawyer. We all come together to share the common bond of a cigar. That's my favorite part of it, just meeting new people."

Jones said he started to seriously consider opening his own cigar shop about five years ago. With the help of his business partner, Jones took the leap earlier this year and left his stable career in the automotive industry.

"You're really leaving your safety net at the employment that I had for so long to go out on your own," Jones said. "It's been fulfilling for me. I love it."

He and his business partner secured a lease at their West 14th Street storefront during the first week of March. Just days after getting the keys, the state went into coronavirus lockdown.

"Just because we're going through a little dry spell in the world, you gotta keep pushing," Jones said.

To help him along, Michelle Davis and the rest of the Tremont West Development Corporation began reaching out to Jones and his business partner and featured Tremont Cigar Company in the Tremont newsletter. Additionally, the Tremont West staff enlightened Jones on the numerous city programs, including its storefront program and sign rebate program.

"For us at Tremont West, we want to be able to help them as much as possible. We want the residents of Tremont to know about the new business," Davis said. "When we came into the pandemic, we had many storefronts that were available for lease. We had many new businesses that have opened or are getting ready to open."

Davis said as many as eight new businesses have moved into the neighborhood since the early days of the pandemic. She said it highlights the neighborhood's vitality and welcoming nature. It also shows that where challenges exist, opportunities can be found.

"I am impressed with people's enthusiasm for wanting to open new businesses in this time," Davis said.

Tremont Cigar Company is open seven days a week, typically opening at 11 a.m. except for a noon opening on Sundays.