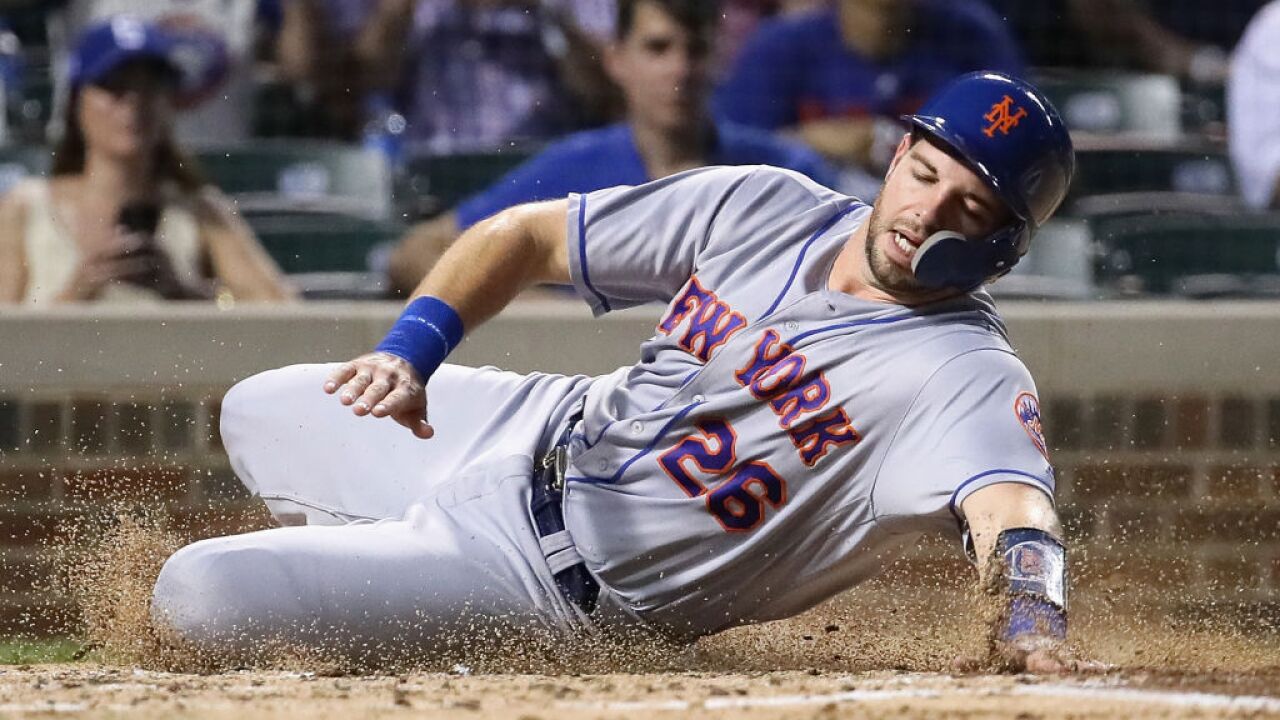 CLEVELAND — The Cleveland Indians will have a new catcher this season.

The Tribe acquired Kevin Plawecki from the Mets and sent pitcher Walker Lockett and infielder Sam Haggerty to New York.

Plawecki spent his entire career with the Mets. He played in 79 games for them last season.

The Indians only have Roberto Perez and Eric Haase as catchers on the current roster.