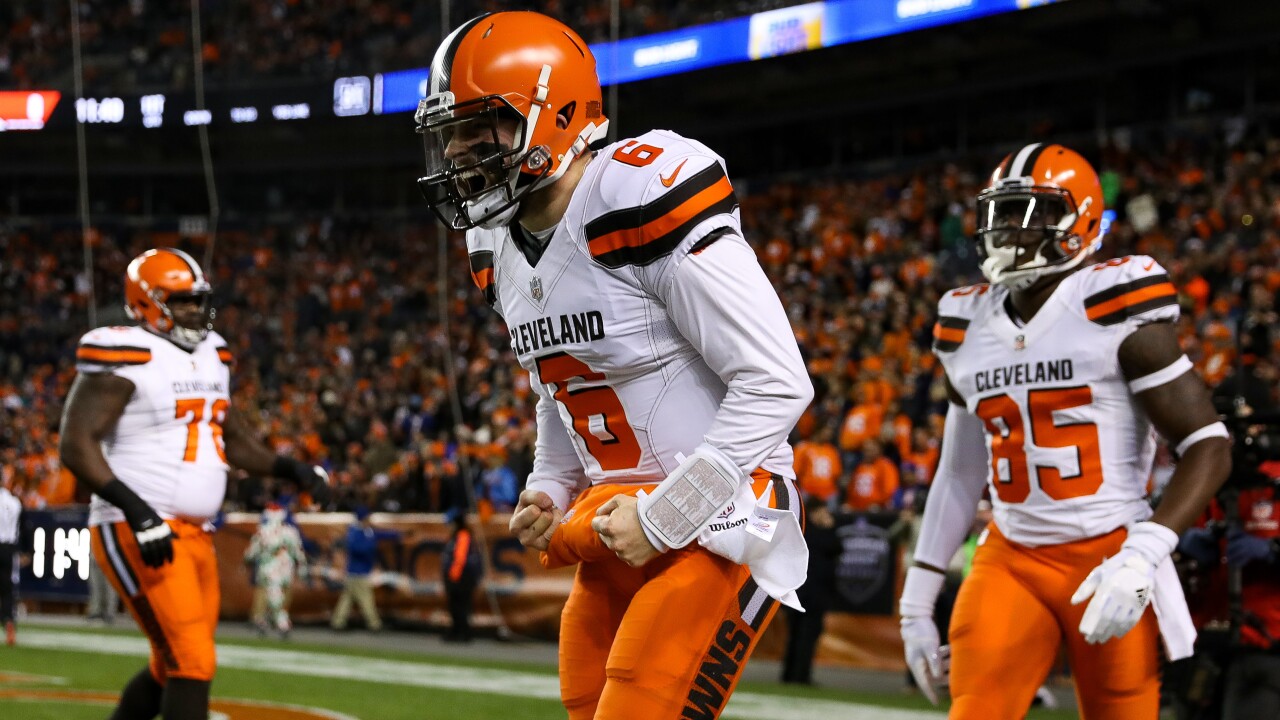 CLEVELAND — If you’re looking for a Cleveland Browns hype video to get you through the offseason and you’re a Marvel fan, look no further.

Brownie Postgame shared a video on YouTube of the Browns history set to the audio from the trailer for Avengers: Infinity War.

Watch the video below:

The video opens up with the Cleveland Browns Training Facility and features throwback Browns alumni including Jim Brown and Bernie Kosar.

The move to Baltimore, “The Fumble,” and “Bottlegate” were just some of the memorable, but not-so-favorable Browns moments shown in the video.

Fast forward to better times, the video cuts to Myles Garrett and his 272 pounds of intimidation and features big plays from Nick Chubb, David Njoku, Jarvis Landry last season. Of course, no Browns hype video is complete without a shot of General Manager John Dorsey or the Baker Mayfield stare-down.

The video ends with clips of Odell Beckham Jr. Kareem Hunt, who the Browns recently added to the team’s roster.

Is it football season yet?

Odell Beckham Jr. is officially a member of the Cleveland Browns