Police say semitrailer hauling load of US mail veers off road, crashes into median on I-90 in Avon 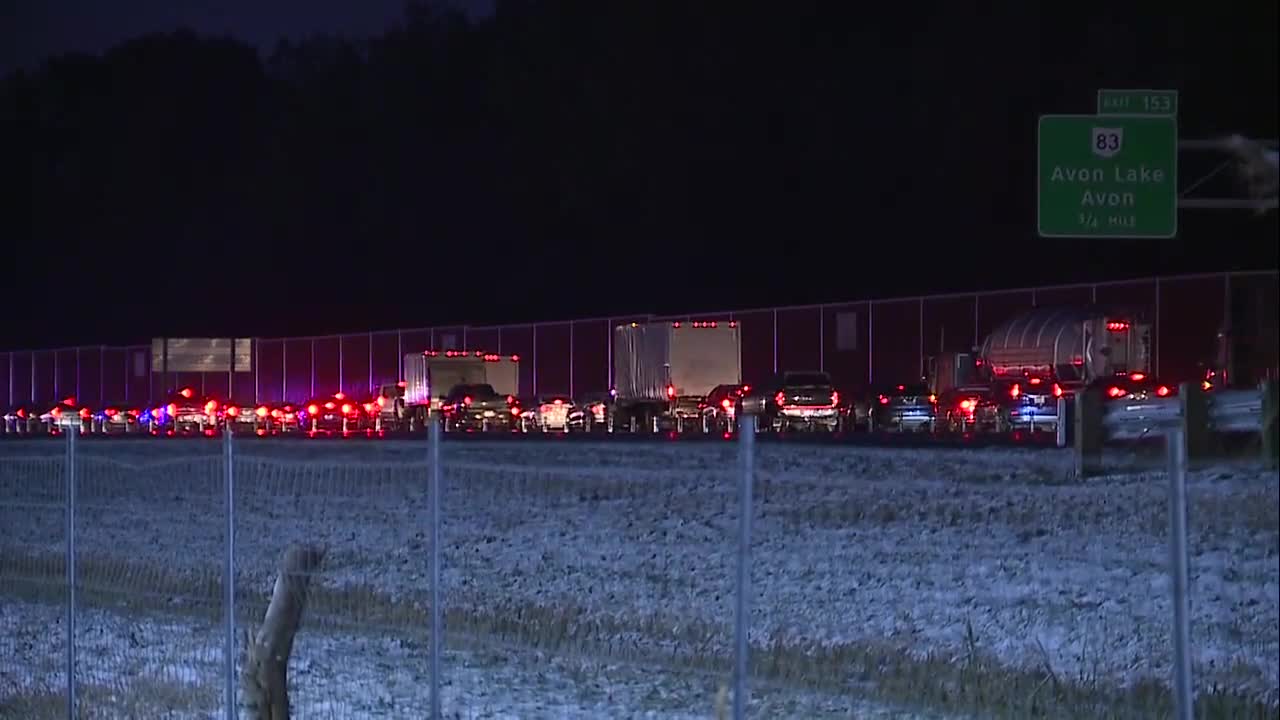 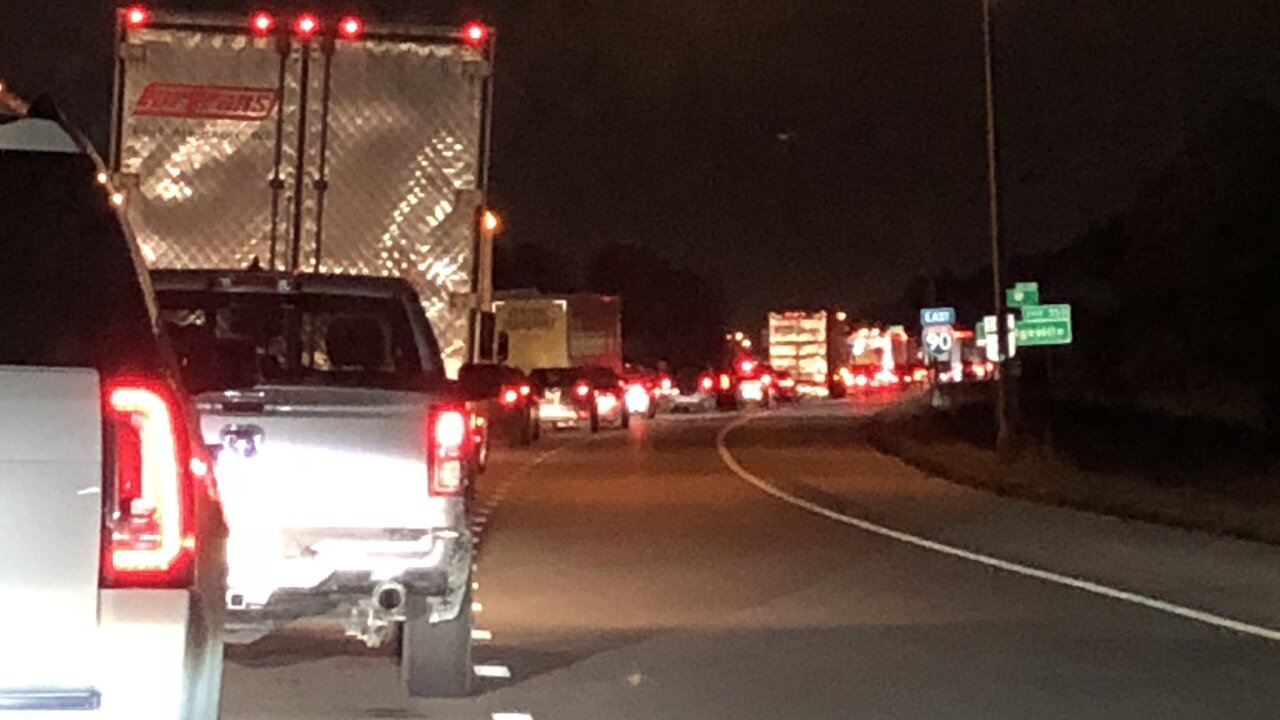 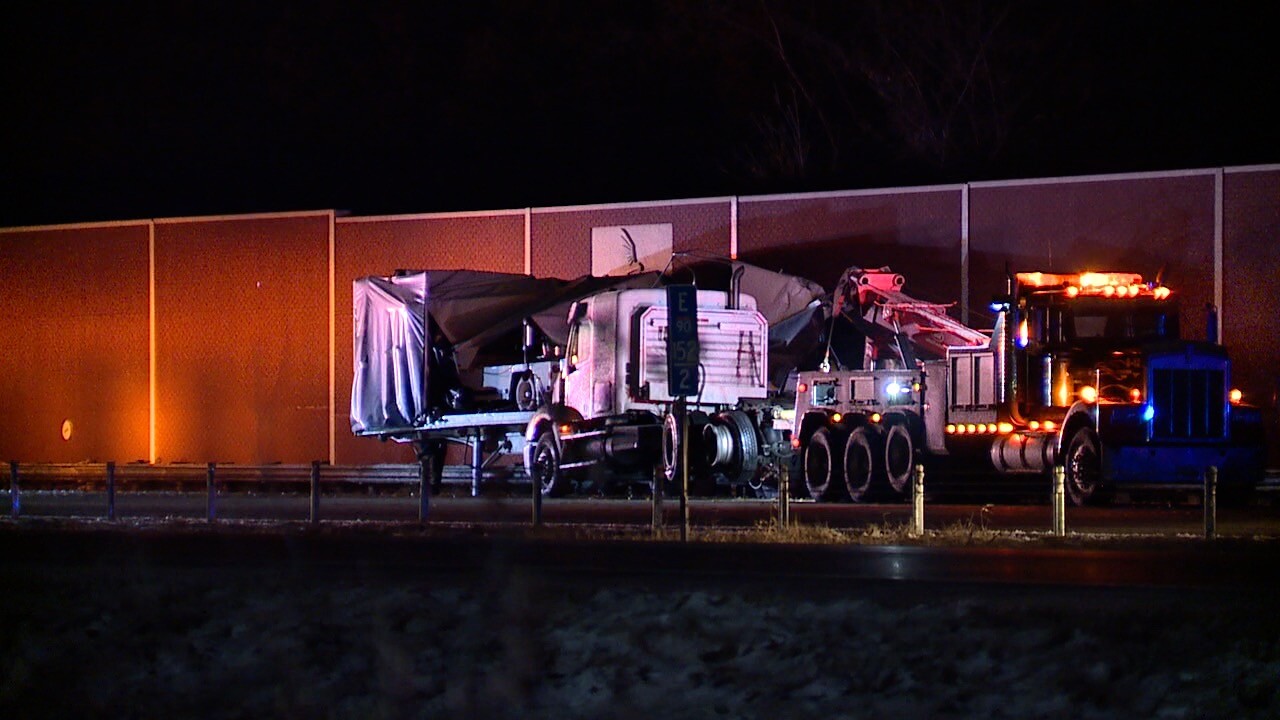 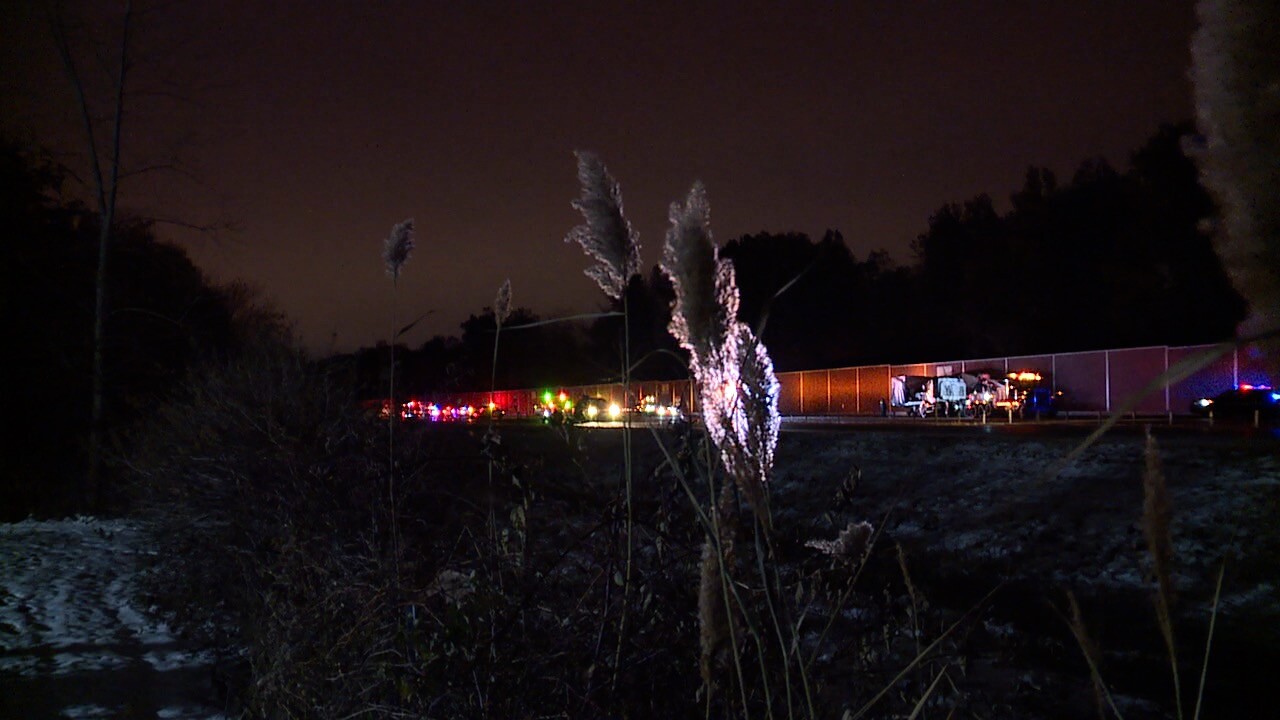 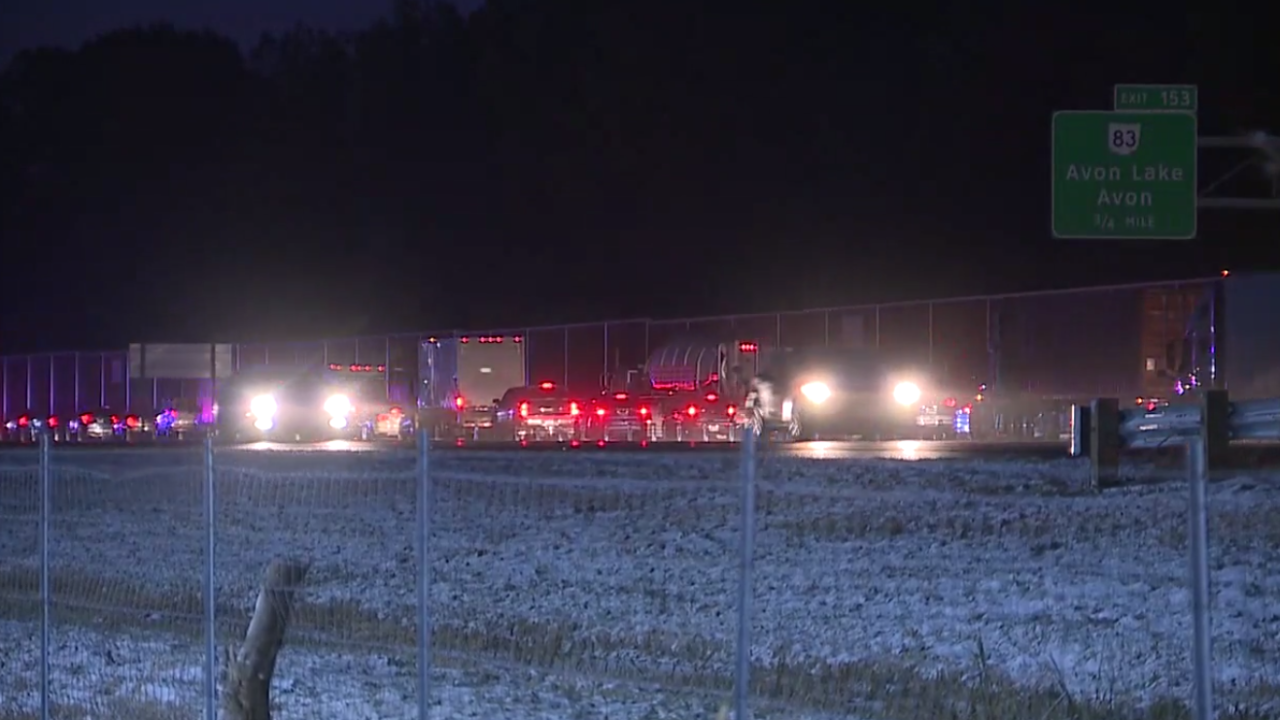 AVON, Ohio — A semitrailer hauling a load of U.S. mail veered off the road and into the median on I-90 eastbound in Avon Wednesday night, according to a release from the Avon Police Department. The crash caused significant delays on Thursday for morning commuters.

Officers found a semitrailer had struck another unoccupied semitrailer off the right side of the berm between the 611 and 83 exits.

The driver of the semi was immediately taken to St. John Westshore Hospital with minor injuries, police said.

The occupied semi was hauling a load of U.S. mail when it went off the left side of the road, becoming entangled in the barrier wires in the median.

The Avon Fire Department and Lorain County HAZMAT were called to the scene because the occupied truck spilled its fuel onto the road and the unoccupied truck caught fire.