This is why your morning commute is a mess Thursday morning 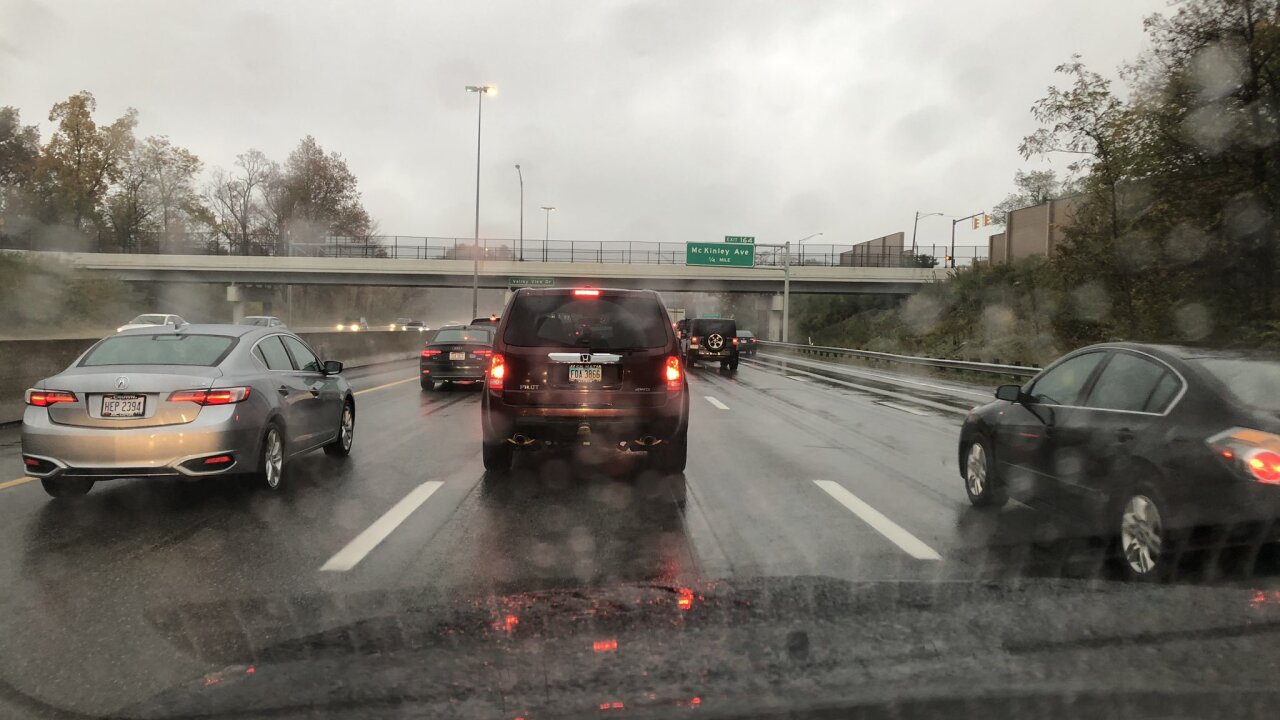 CLEVELAND — Chances are if you headed out to work this morning, you were caught in a traffic nightmare. A crash on I-90 eastbound near West Boulevard is causing major delays for the morning commute.

It hasn’t even snowed yet.... pic.twitter.com/V3UpVIhXKC

The crash is at Exit 167 near West Boulevard.

Traffic is a nightmare for anyone traveling on I-90.

Another crash was reported on I-77 southbound near Arlington.