Man killed in wrong-way crash on Route 8 in Akron after allegedly stealing minivan, leading police on a pursuit 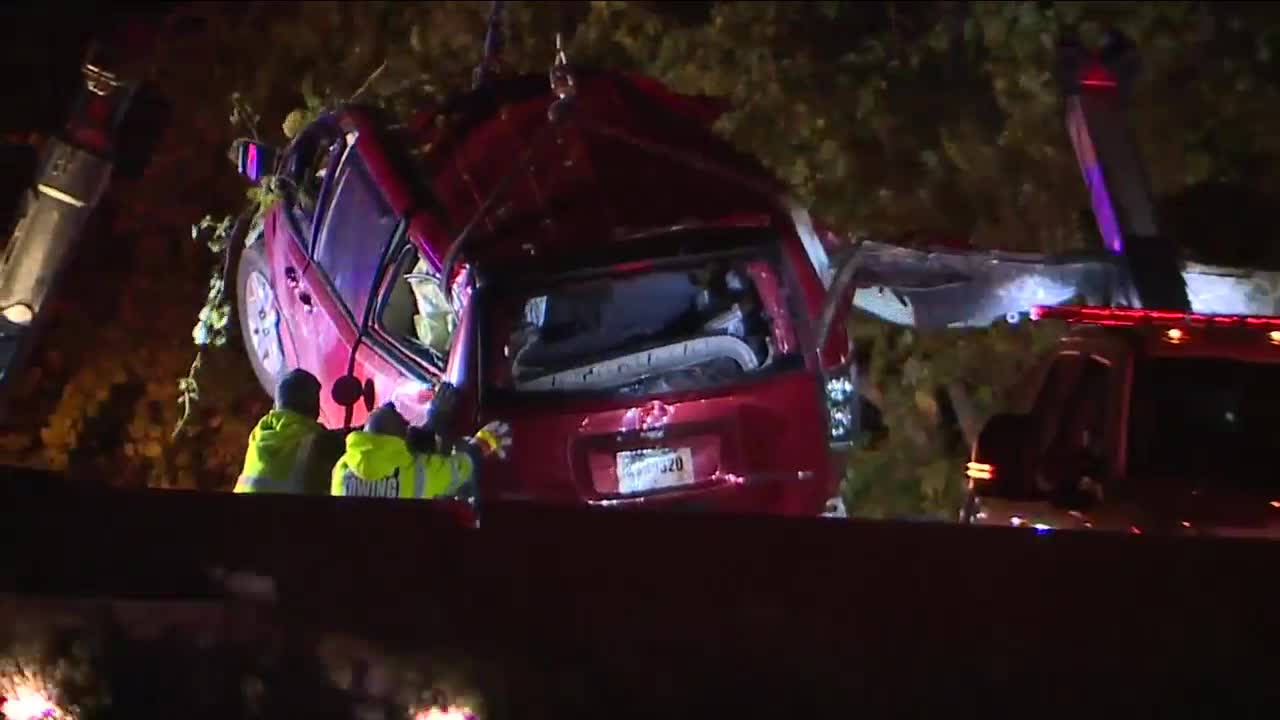 A man, allegedly wanted for robbery in Cleveland, was killed in a wrong-way crash on Route 8 near Howe Avenue in Akron Tuesday morning, according to Captain David Laughlin, of the Akron Police Department. 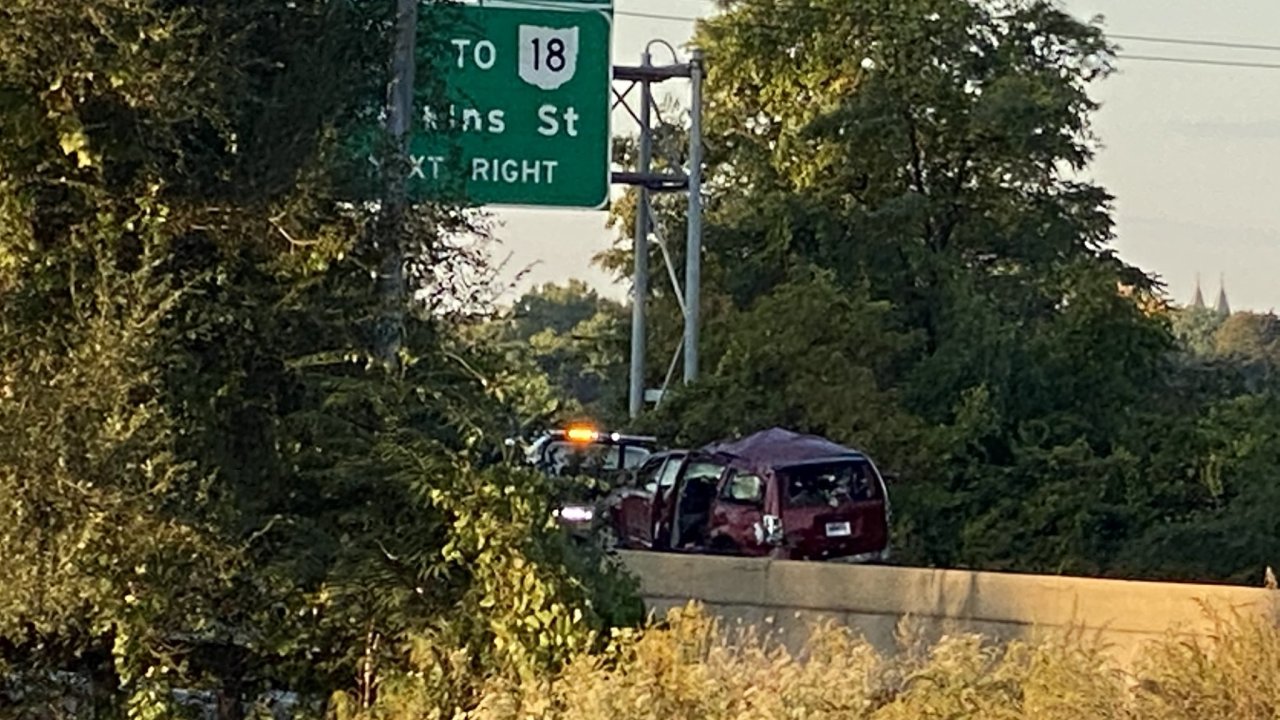 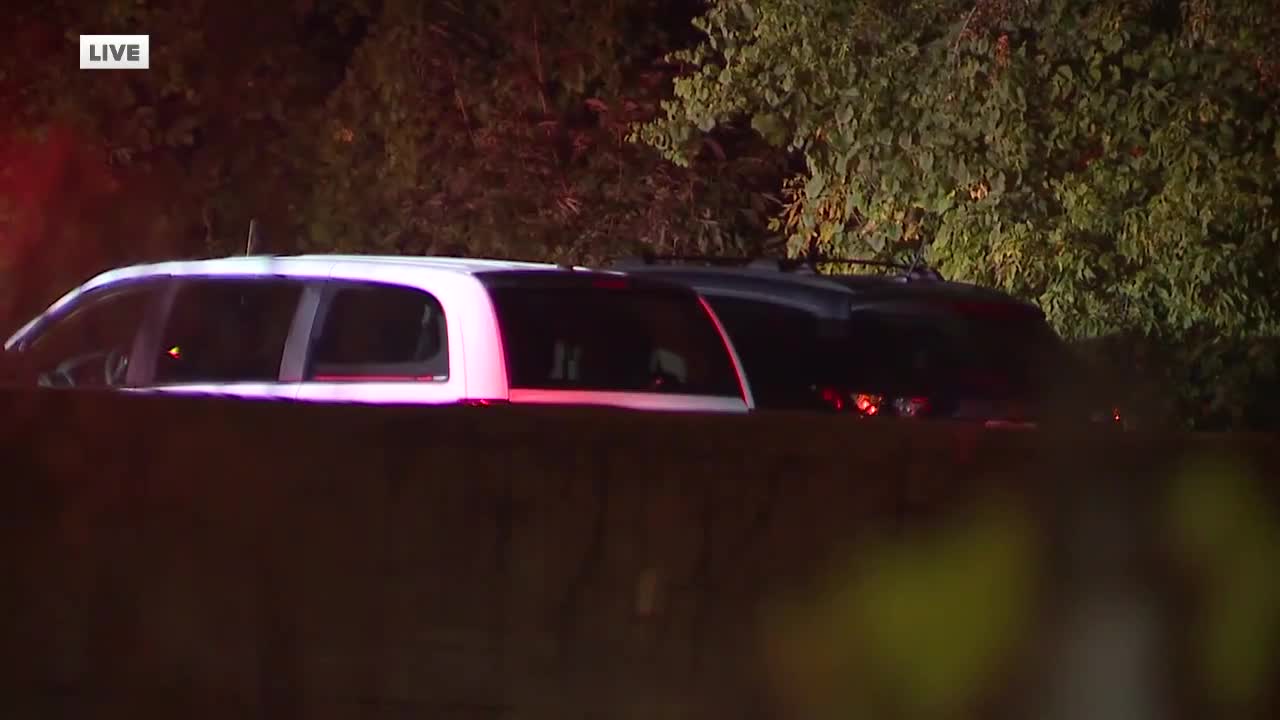 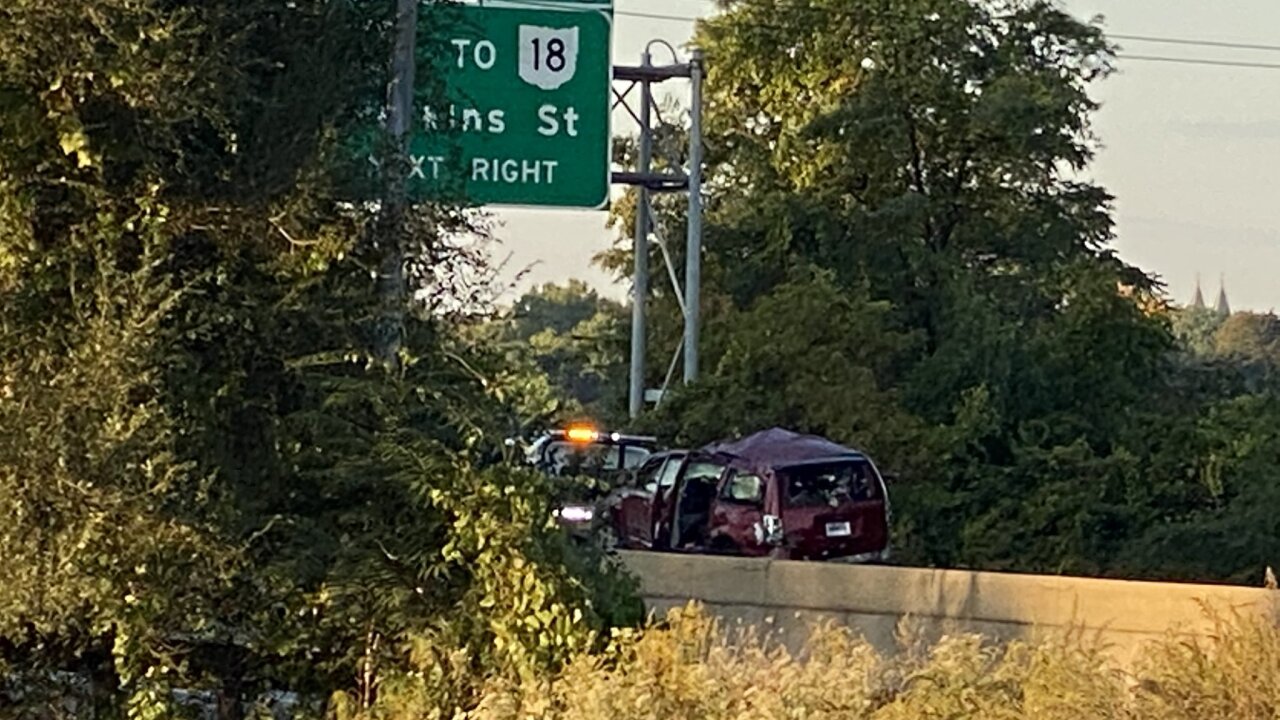 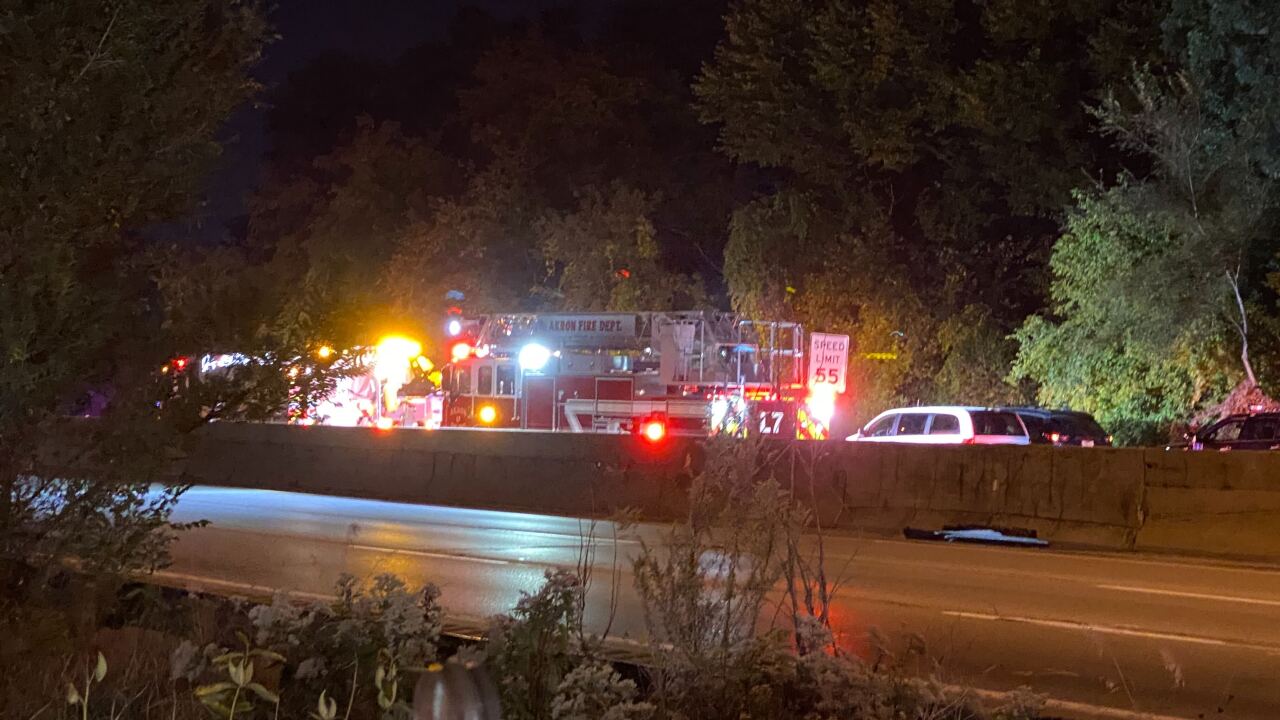 AKRON, Ohio — A man, allegedly wanted for robbery in Cleveland, was killed in a wrong-way crash on Route 8 near Howe Avenue in Akron Tuesday morning, according to Captain David Laughlin, of the Akron Police Department.

Shortly after 3:30 a.m. police responded to the 200 block of Cole Avenue for a domestic dispute where a woman told dispatch that a man stole her minivan and two guns.

While checking the area nearby, officers spotted the vehicle traveling on Bellows Avenue. A traffic stop was initiated, but the vehicle failed to stop, so officers started a pursuit at 4:08 a.m.

Approximately 8 minutes later, the vehicle traveled east in the westbound lane of US 224 from Manchester Road.

Car involved in fatal crash has been removed from woods. Rt. 8 SB is closed beginning at Howe Rd. Investigation into what happened continues. pic.twitter.com/ATxOnOotbJ

Police said they continued to follow the car to alert any oncoming traffic in the area of the wrong-way driver.

The pursuit continued north onto Route 8 in the southbound lane. Police said they stopped the pursuit at 4:19 a.m. at East Wilbeth Road.

A state trooper who was traveling in the northbound lanes saw the vehicle on the other side of the concrete barrier driving north in the southbound lanes near Butchel Avenue.

At around 4:22 a.m., the vehicle struck a semi-truck near Glenwood Avenue.

State troopers responded to the scene and the driver of the minivan, later identified by the medical examiner as D’Oro McKinney, 33, of Cleveland, was pronounced dead.

The crash closed a portion of Route 8 for several hours.