I-480 eastbound after Stearns Road reopens after crash 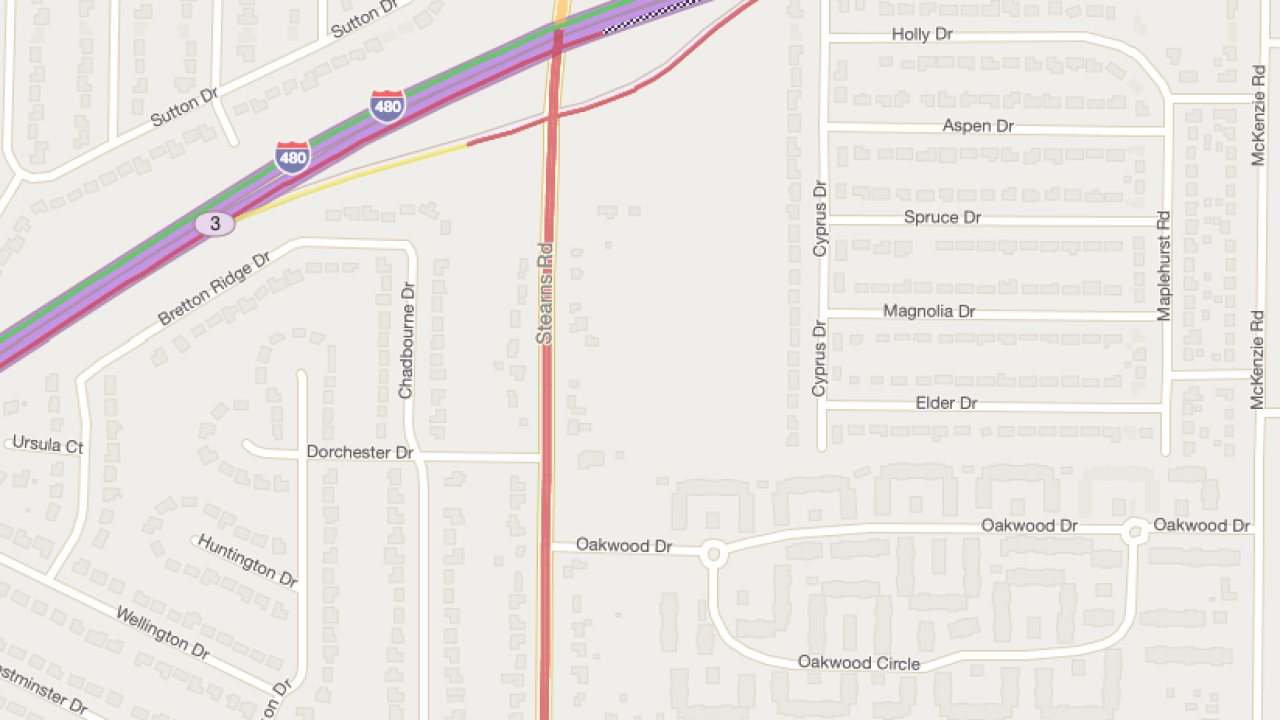 CLEVELAND — The eastbound lanes of I-480 after Stearns Road is now open following a multi-vehicle crash, according to police.

The crash previously closed I-480 eastbound just after the Stearns Road entrance.

Drivers were asked to avoid I-480 eastbound from Great Northern or use an alternate route until all the vehicles were removed.

Update...I-480 e/b is closed just after the Stearns Rd entrance while officers are handling the accident. Please enter I-480 e/b from Great Northern or use alternate route until the vehicles can be removed. Thanks for your patience

North Olmsted police are responding to the scene and are asking drivers to avoid the area.