I-90 reopens after fatal crash 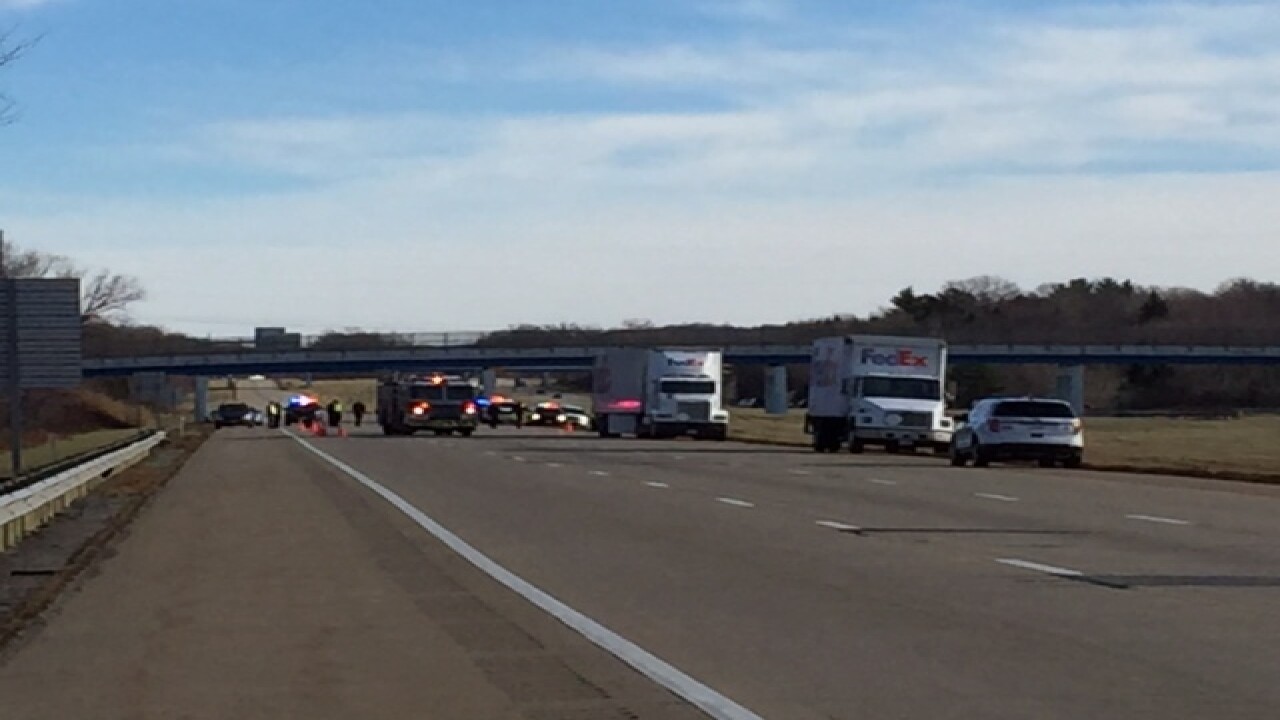 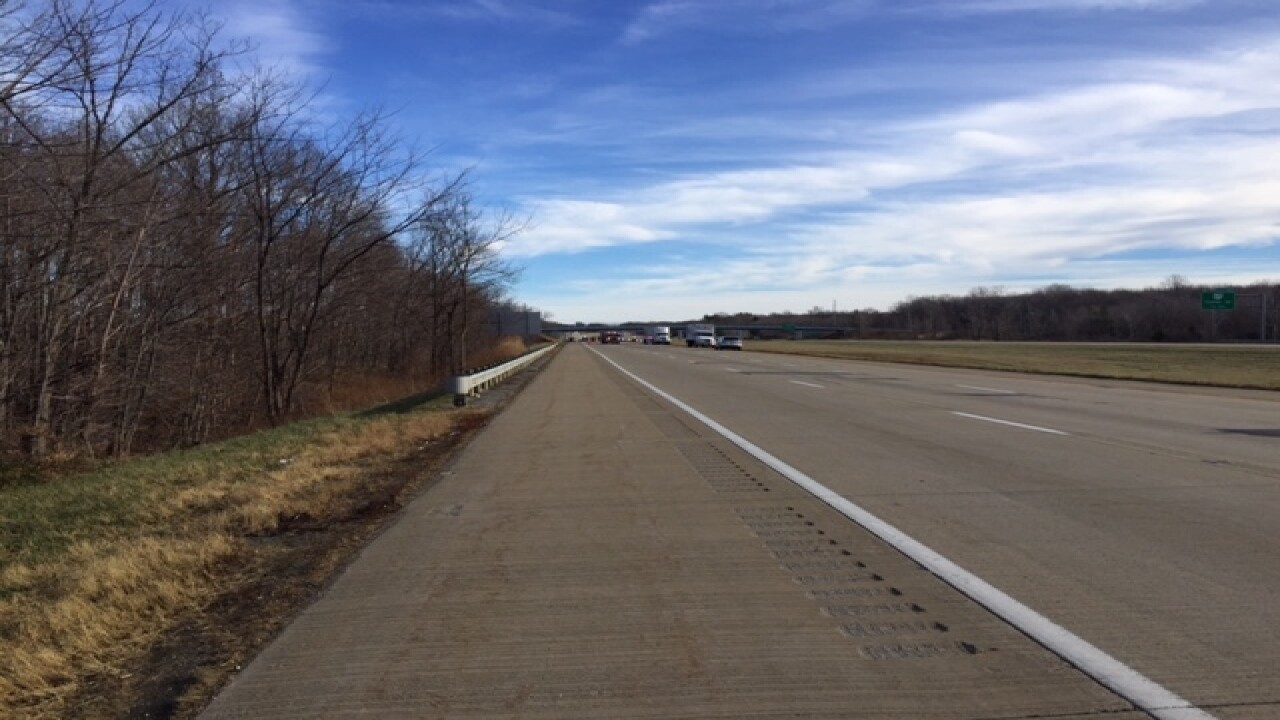 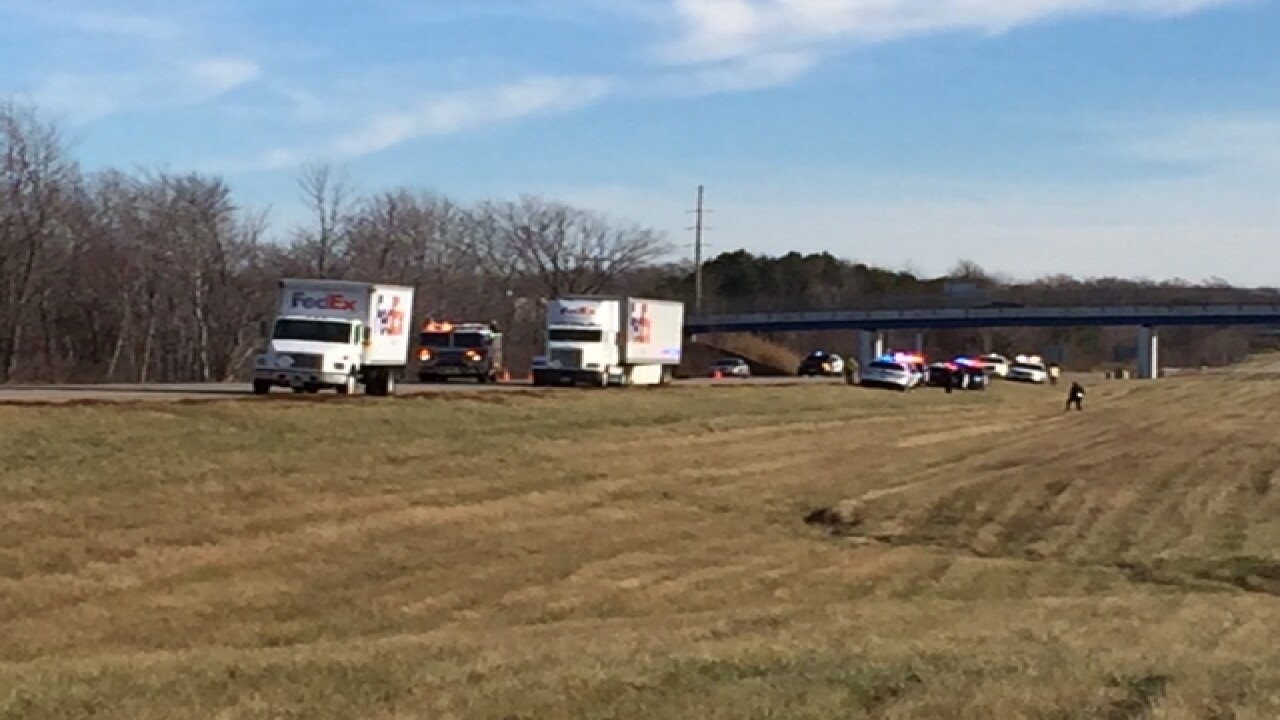 The westbound lanes of Interstate 90 have reopened after a fatal crash.

Mentor Police said that a 47-year-old woman pulled her car over and was struck and killed by a tractor-trailer.

All westbound lanes were closed between State Routes 44 and 615 for about four and a half hours.

Police are not releasing the name of the woman who was killed.

Authorities said that traffic is still sluggish this afternoon.