Woman expected to survive after being stabbed by Tinder date 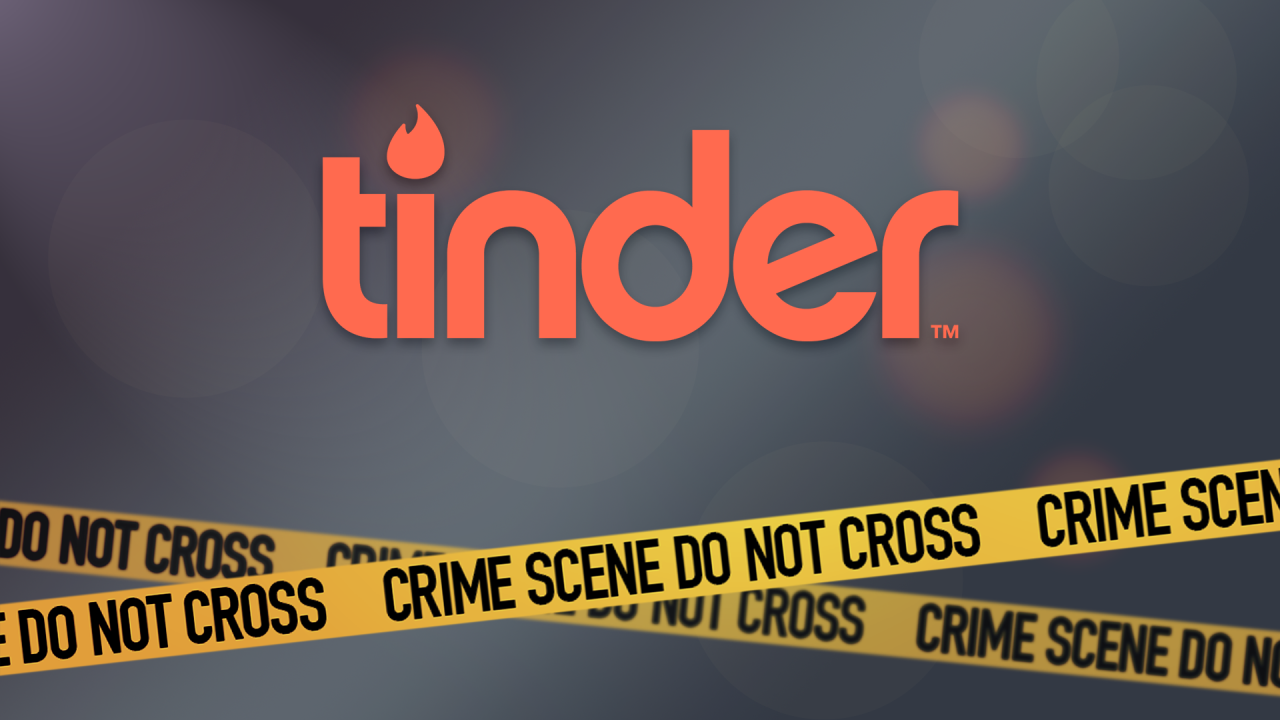 COHASSET, Mass. — The woman stabbed repeatedly by a Massachusetts man who died after police subdued him using electronic stun guns is expected to survive.

Susan Tapley told NBC Boston that her 24-year-old daughter Maegan Tapley suffered extensive stabbing and slashing injuries and will have to see an eye specialist and undergo plastic surgery. She’s currently recovering in a local hospital.

Police in Cohasset responded to report of a disturbance in a home in town Thursday night and found 25-year-old Erich Stelzer attacking Tapley with a knife. Officers used stun guns on Stelzer but he became unresponsive while being transported to the hospital. He was later pronounced dead.

The medical examiner is conducting an autopsy and state police are investigating. Susan Tapley says the two had met on the dating app Tinder.

RELATED: Man robbed at Days Inn in Amherst after meeting up with Tinder date