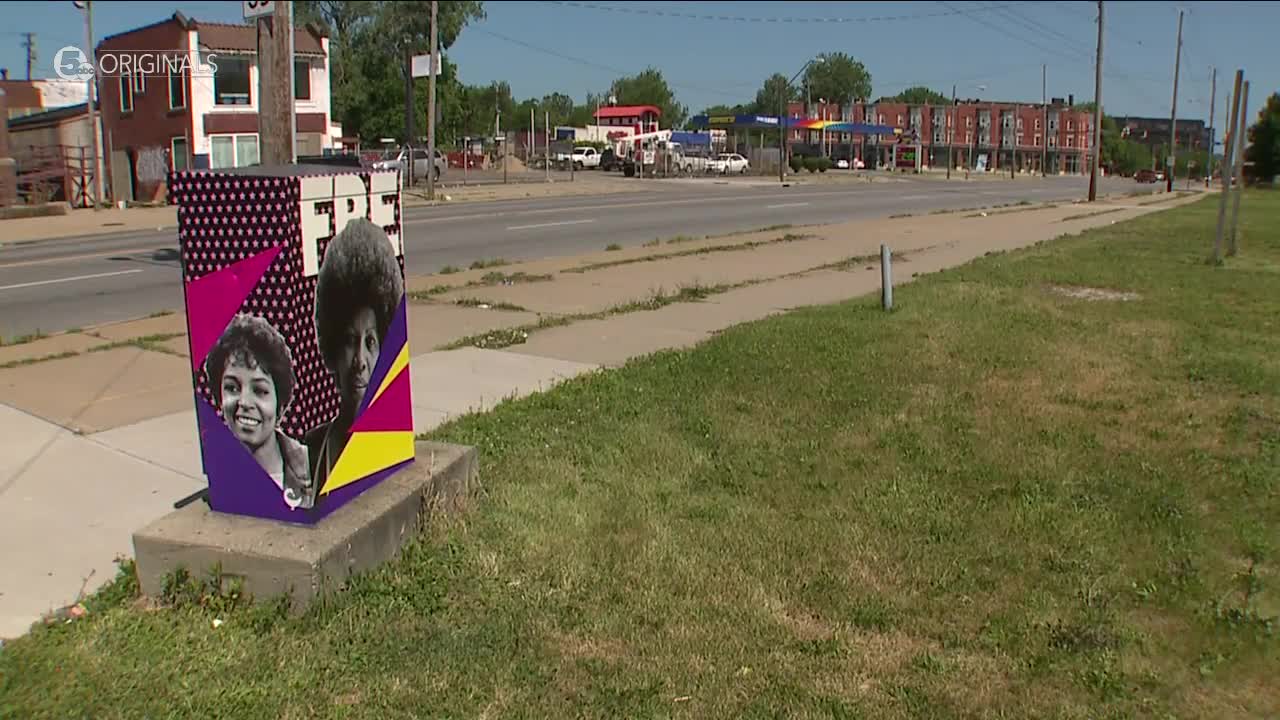 A handful of utility boxes will be decorated with artwork on East 55th Street and Lexington, Cedar, and Carnegie Avenues, along with one at the corner of Euclid and East 40th Street. 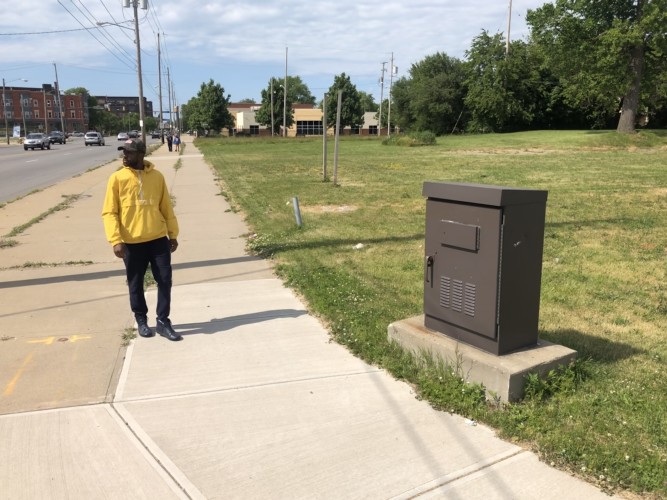 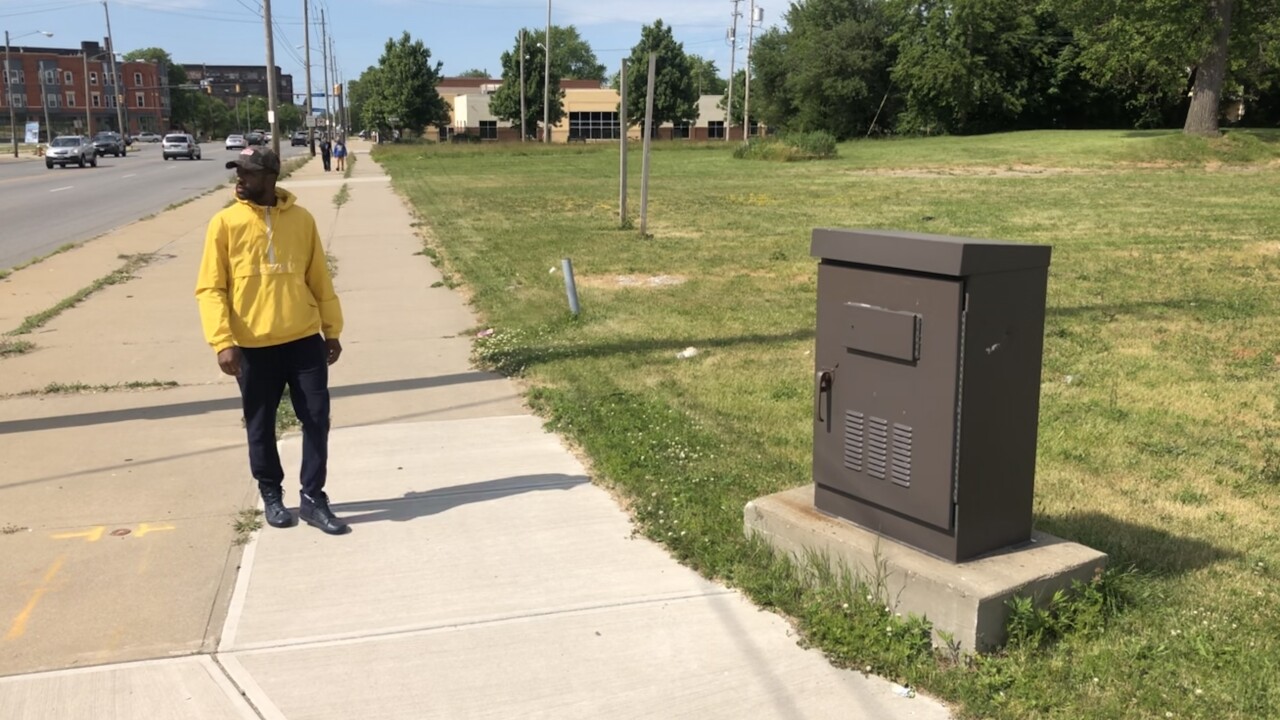 CLEVELAND — On Wednesday, one of Cleveland’s busiest corridors, East 55th Street, will get a new look.

A handful of utility boxes will be decorated with artwork on East 55th Street and Lexington, Cedar, and Carnegie Avenues, along with one at the corner of Euclid and East 40th Street.

“The first think that art does it revitalizes the area,” said artist Antwoine Washington who designed two of the wraps.

He’s one of a handful of black artists creating new artwork to cover the old utility boxes.

The project is organized by MidTown Cleveland and is a continuation of a similar project that happened in AsiaTown that News 5 told you about in November.

This project carries a slightly different meaning, coming at a moment when the United States is fighting the coronavirus pandemic while also having hard conversations about racial equity.

We did something cool in Cleveland today...

With that background, Washington says this is the perfect time to complete a project like this one.

“It’s sort of like a history lesson,” said Washington.

He hopes young people will be curious about the faces on the boxes, which they may not recognize, and look them up to better understand who they are and how Cleveland helped shape them.

“You have greatness that literally walked through the exact same streets you walk,” said Washington. “Most of these kids grew up and the only thing they’ve ever seen on the internet was black people getting shot by white police officers.”

It’s a tall task but it could be coming at the perfect time.

“During this time where it’s sensitive, we can also share and expound on our stories when people have their ears open and they’re willing to listen,” said Washington. “They learn something, they’re inspired by something and they’re able to take the baton and run with it for another hundred years.

Washington was also part of the project that painted “Black Lives Matter” on East 93rd Street in Cleveland.

It’s an independent art festival, “inspired from the color-filled pages of comic books. “POW” being the impact that art has on a person, and “WOW!”, the reaction that art has on a viewer,” according to a call for artist applications.